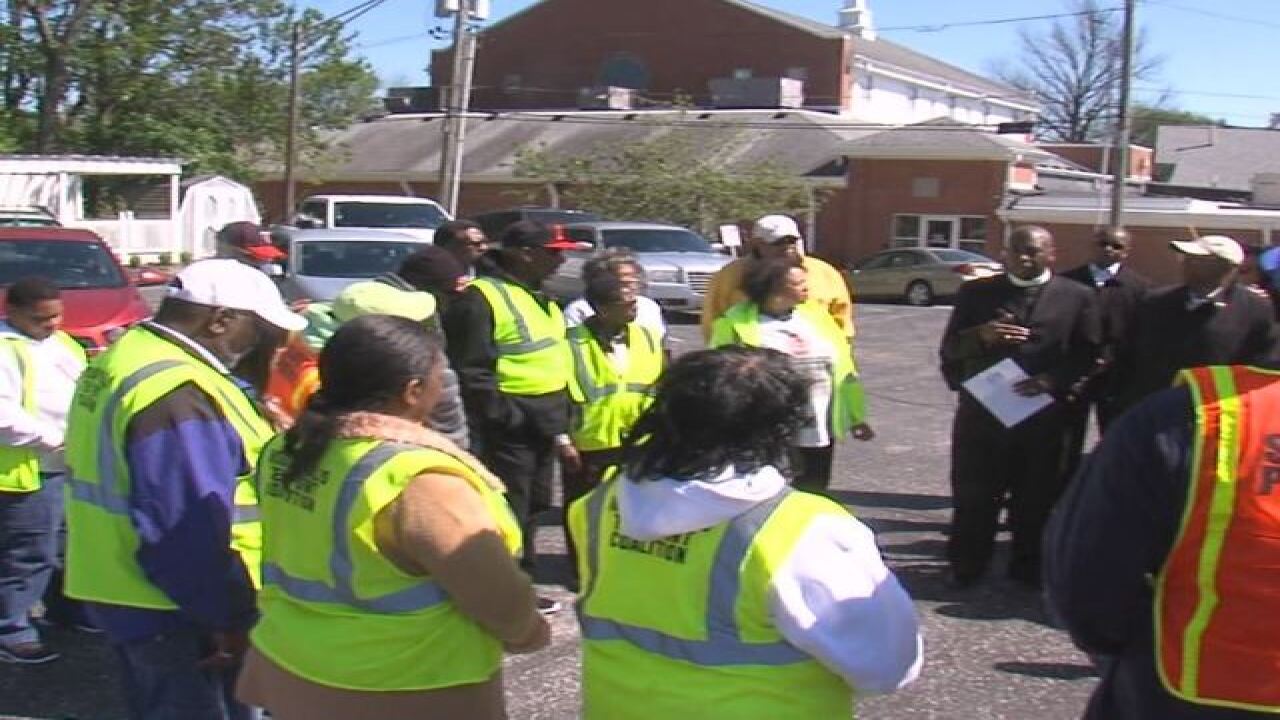 INDIANAPOLIS — Can Chicago learn a thing or two from Indianapolis when it comes to curbing urban violence?

A group of clergy, community activists, youth, probation and law enforcement from Chicago hope so. They will be here Tuesday to see how the Indianapolis TenPoint Coalition goes about its work.

Chicago's violent crime problem is well known. Already this year, 281 people have been murdered there, according to data from the Chicago Tribune.

The Ft. Wayne TenPoint Coalition and Fort Wayne United will take part in Tuesday's meeting. Both groups are working toward the same goals as the Indianapolis coalition, "to curb the pattern of urban violence as it disproportionately impacts young men of color ages 12 to 24," according to Harrison.

The Chicago contingent will go on a street patrol here and meet with city government and police representatives who will discuss how Indianapolis is working to address the root causes of violence.

Indianapolis is now the national training site for all cities interested in learning about how TenPoint does its work.