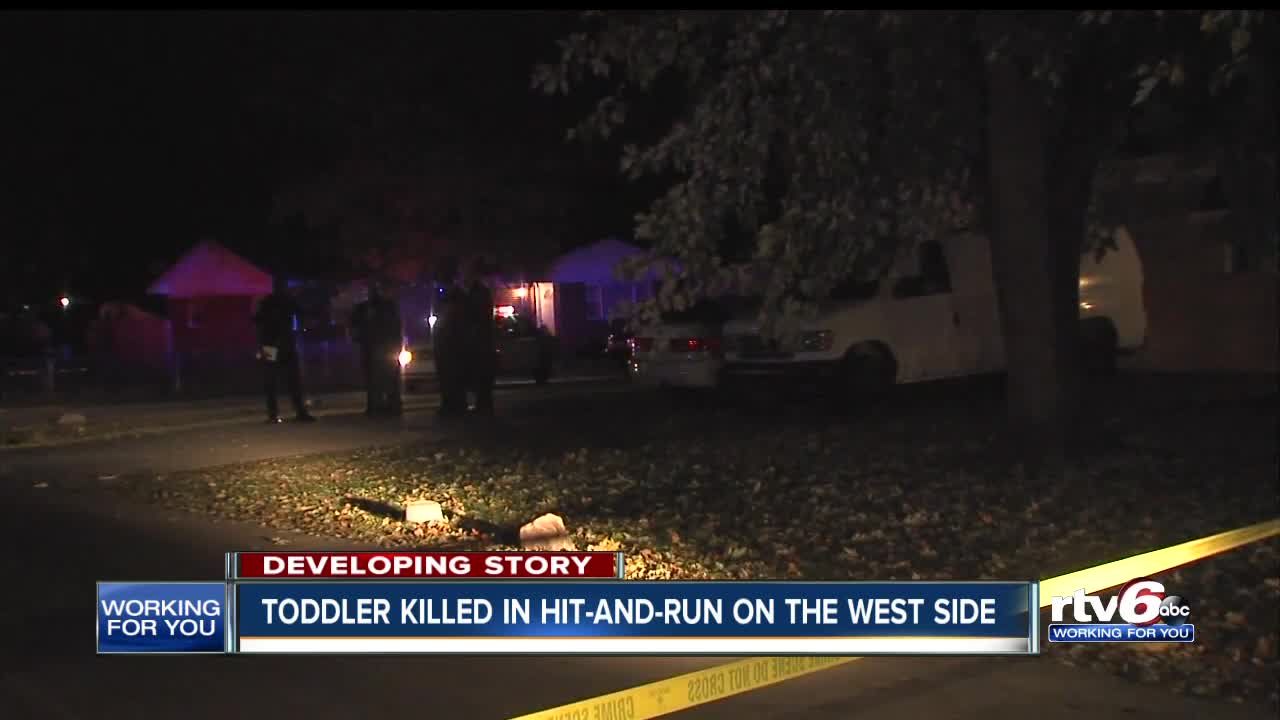 Police are investigating after a child was struck and killed by a hit-and-run driver Sunday evening on the west side of Indianapolis. 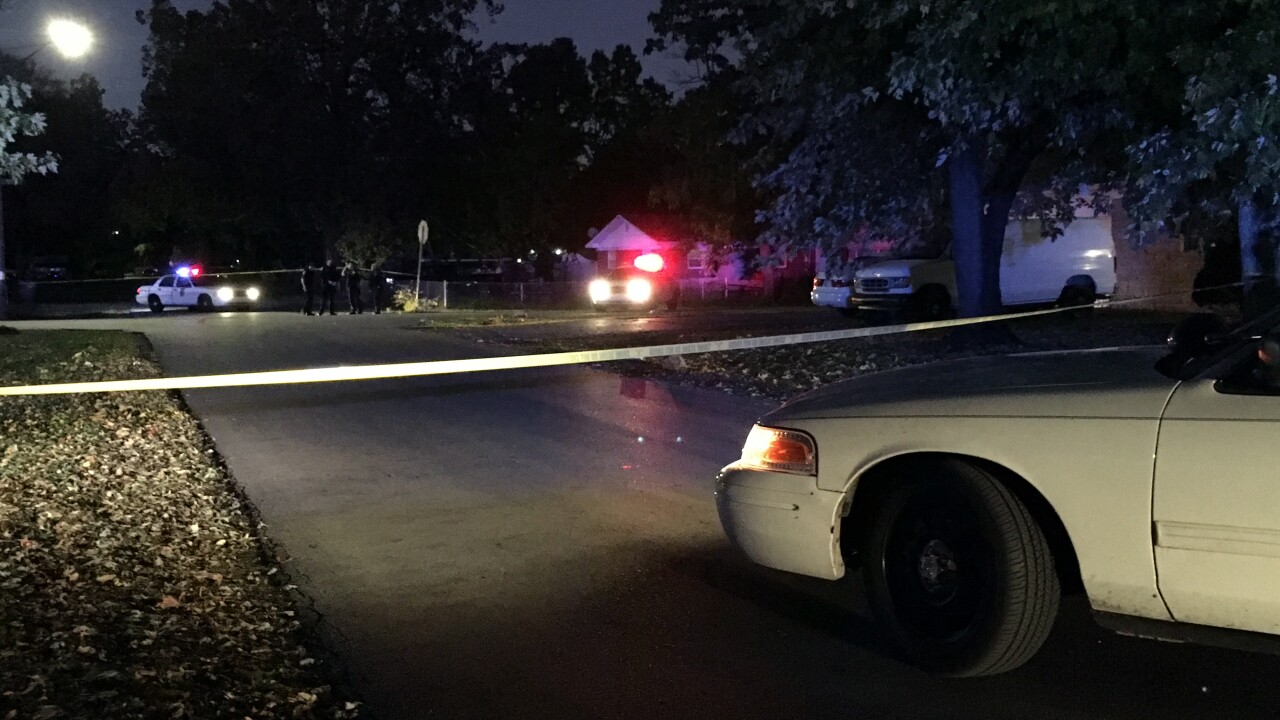 INDIANAPOLIS — Police are searching for a driver who struck and killed a little girl who was playing in her driveway Sunday evening and then drove away.

Indianapolis Metropolitan Police Department officers were called to the 1100 block of North Tibbs Avenue around 6:30 p.m. for a report of a child lying on the sidewalk.

IMPD Captain Dulin Nelson said the 21-month-old little girl was playing in her driveway, in the 1700 block of North Exeter Avenue, when a vehicle driving southbound struck her and kept driving. The parents were outside watching the little girl when the accident happened.

Nelson said the toddler's parents were taking her to the hospital when they flagged down police in the 1100 block of North Tibbs Avenue and she was transferred over to medical care and rushed to the hospital. The child was pronounced dead at the hospital.

Police have not been able to identify the driver of the vehicle. The only description they have at this time is that the driver was a male and he was driving a four-door gray or gold vehicle.

Anyone with information should call IMPD or Crime Stoppers of Central Indiana at 317-262-8477.