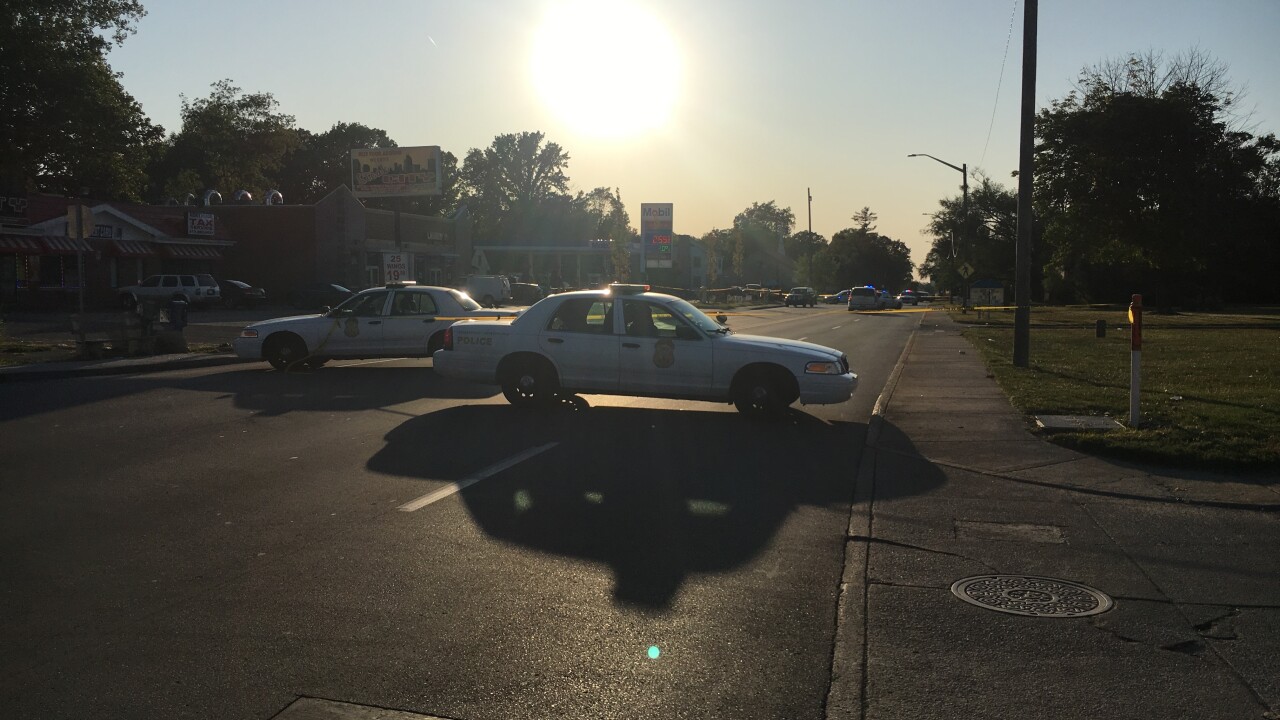 Jason Strong
A child is in serious condition after being struck by a vehicle on Monday, October 7, 2019 on the northeast side of Indianapolis. Police say the driver stayed on scene. <i>Jason Strong/RTV6 Photo</i>

INDIANAPOLIS — A child is in serious condition after being struck by a vehicle Monday evening on the northeast side of Indianapolis.

Indianapolis Metropolitan Police Department officers and emergency personnel were called around 5 p.m. to the area near East 38th Street and North Sherman Drive on the report of a child struck by a car, IMPD Officer Michael Hewitt said.

The child was taken to an area hospital in serious condition, Hewitt said.

The driver who struck the child stayed on scene and is cooperating with investigators, Hewitt said.