Child rushed to hospital after falling into pool 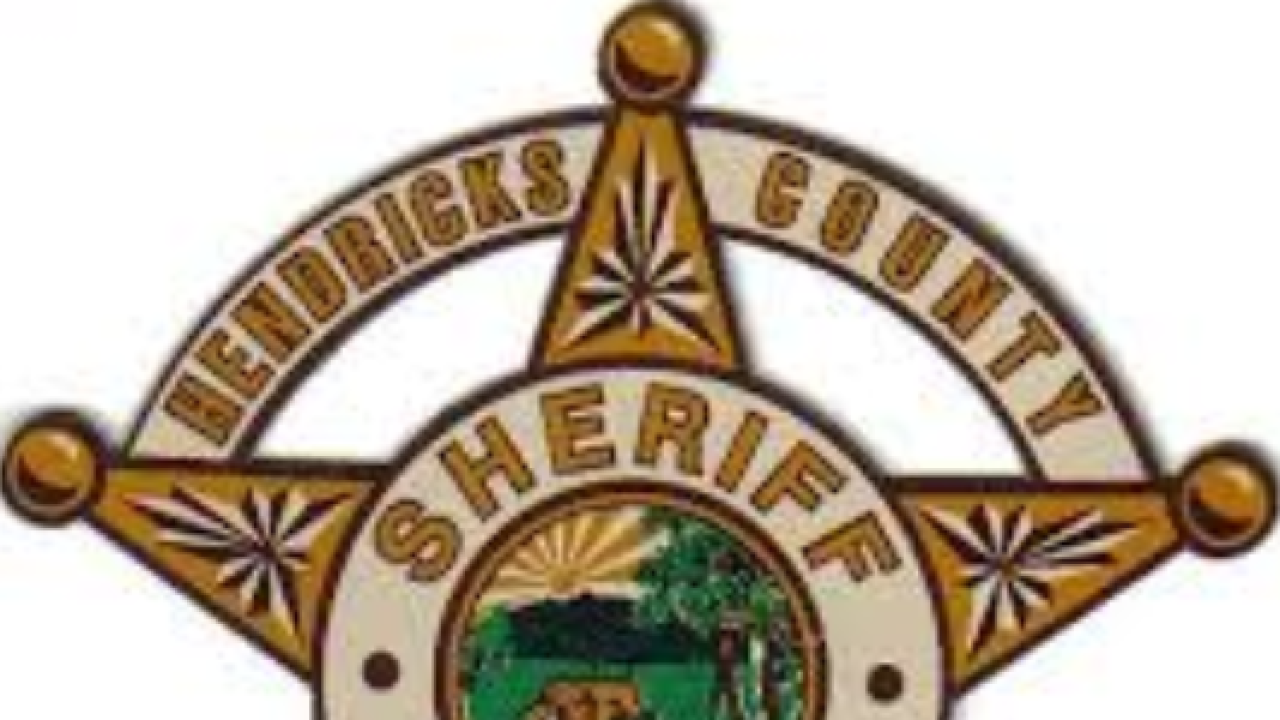 HENDRICKS COUNTY—A two-year-old boy was rushed to the hospital late Monday morning after falling into a pool at a Hendricks County home.

Amanda Goings, a public information officer for the Hendricks County Sheriff, says the child got out of a house on Bradford Road and fell into the pool.

The location is in eastern Hendricks County, between Raceway Road and Ronald Reagan Parkway.

The little boy was unresponsive when Plainfield Police and Rescue arrived at the scene.

CPR was performed and a slight heartbeat was detected, according to Goings.

She says the child's prognosis at this time is unknown.

This is a developing story and RTV6 was have additional information as it becomes available.