Child safe after car he was in was stolen in Greenwood 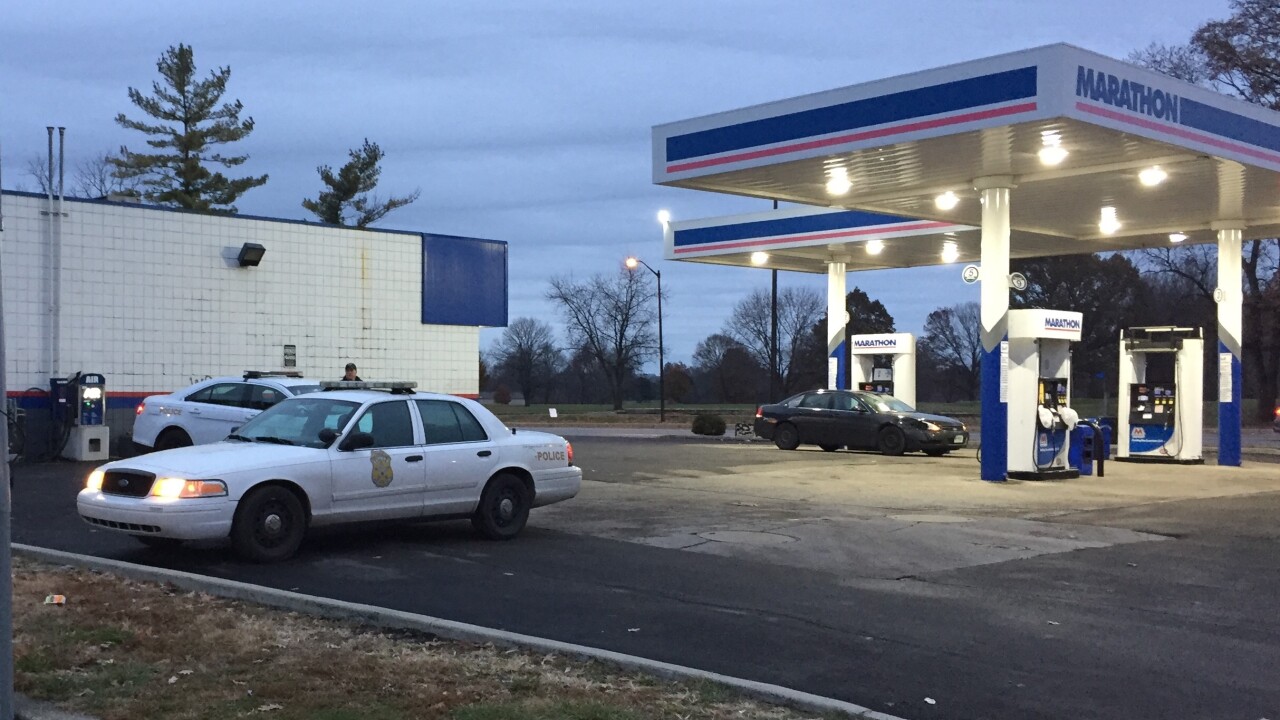 A child was located on the south side of Indianapolis after the car he was in was stolen on Tuesday, November 26, 2019, in Greenwood. Police are still looking for the stolen car.<i> Jake Weller/RTV6 Photo</i>

INDIANAPOLIS—A three-year-old is safe after the car he was in was stolen from a Greenwood truck stop, Tuesday afternoon.

According to Greenwood Police Chief John Laut, the vehicle was taken from the Road Ranger truck stop at I 65 and Main Street at about 3:50 p.m.

Laut says the child's mother left the boy in the back seat of the car with the engine running while she went into a the truck stop's convenience store. In that short period of time, a person came along and made off with the vehicle.

Witnesses told police the car took off north on I 65 at a high rate of speed.

About nine-miles later, the child was dropped off at gas station at East Troy Avenue and South Keystone Avenue on the Indianapolis south side.

There, the child and his mother were reunited, but the stolen vehicle has not been recovered. Police believe the vehicle is a 2019 Kia.