Baby shot on Indianapolis east side 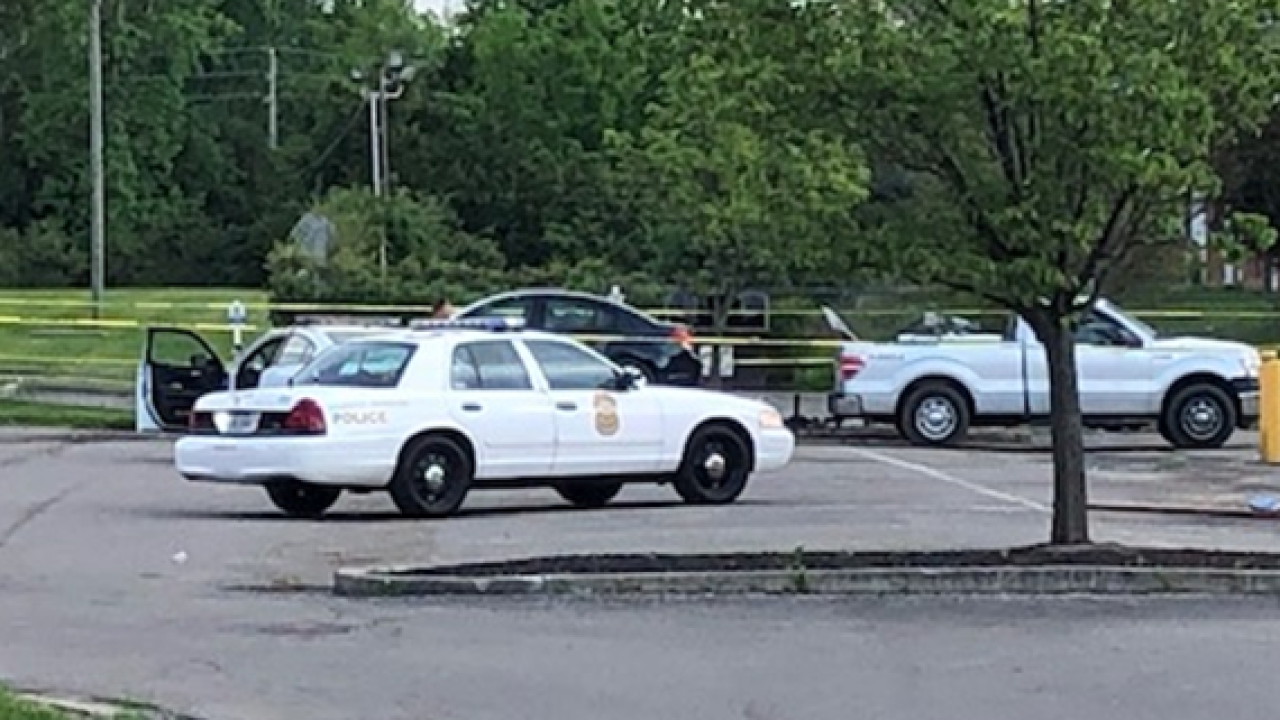 Police at scene where baby was shot

INDIANAPOLIS — A stray bullet left a baby injured early Tuesday evening on the Indianapolis east side.

The victim is a 10-month-old boy and he is expected to survive, according to an IMPD supervisor at the scene.

The infant suffered a graze wound to a knee.

Police believe a bullet fired from outside the apartment near East 38th Street and North Post Road went through two walls and struck the baby who was inside one of the units.

Investigators believe shots were being fired in the parking lot of the complex.

The infant was rushed to Riley Hospital for Children.

The shooting was the second in about six-hours Tuesday at apartment complexes outside Interstate-465 on the east side in an area of the city prone to violent crime.

The earlier incident left one person in critical condition.