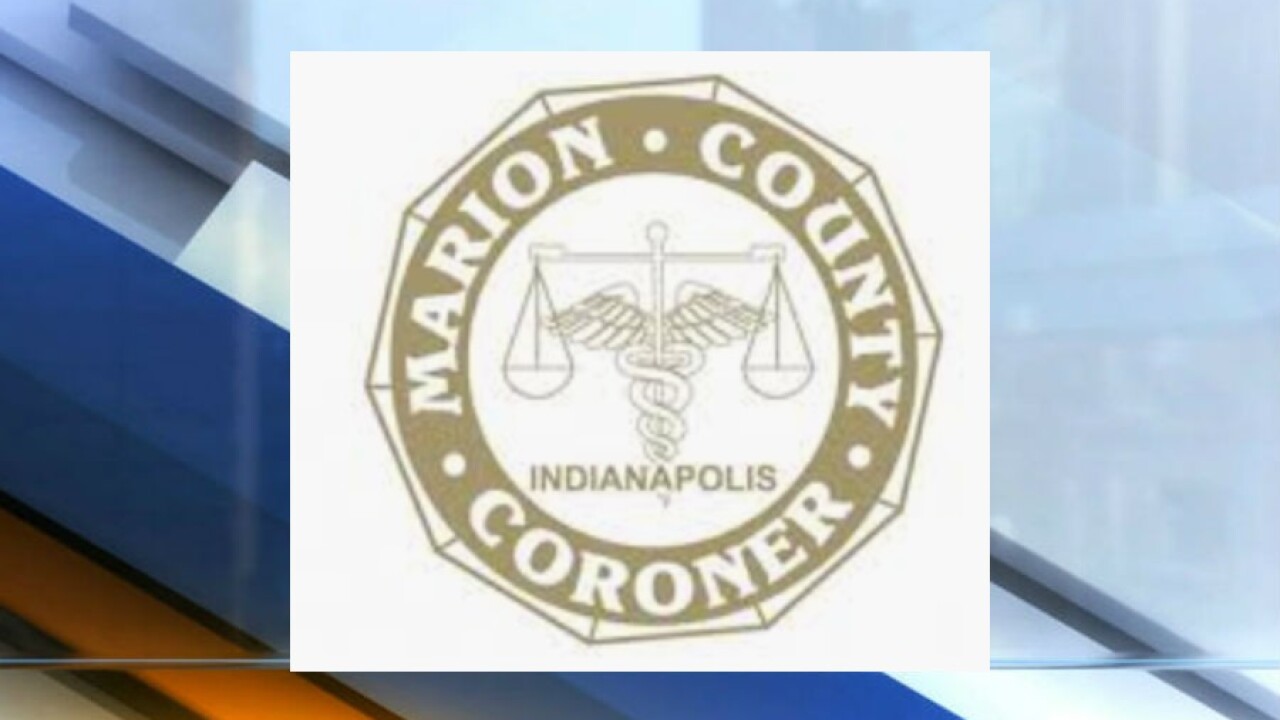 INDIANAPOLIS—The Marion County Coroner's Office did not exactly get a glowing review in a city audit.

The report by the Office of Audit and Performance covers a period from 2016 to mid-2018. It was discussed Wednesday by the Public Safety and Criminal Justice Committee of the City-County Council.

The report also mentioned a 2016 incident in which the coroner's office was running low on body bags. Staffers used their own money to purchase 204 bags for $1,938, then requested and received reimbursement. The audit said the city has purchasing procedures in place that should have made what happened unnecessary.

Chief Deputy Coroner Alfarena Ballew defended her office, noting that the coroner is short-staffed and constantly short of money. "We are stretched thin," she said.

According to Ballew, there are 19-employees at a time when twice that many are needed to handle a growing number of death investigations and autopsies, of which there were 3,000 last year.

Ballew says her office is working to correct the issues found in the audit and will again appear before the council committee in January.