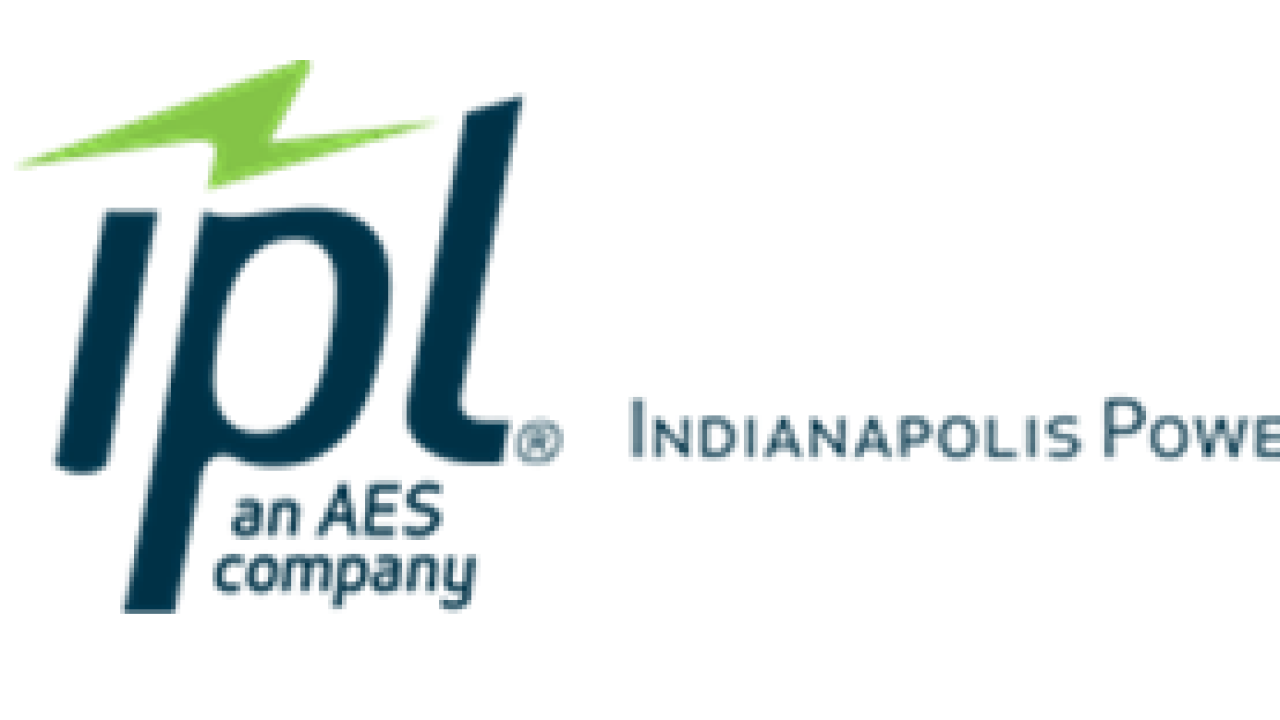 INDIANAPOLIS—In a rare move, the City of Indianapolis plans to be a player in an IPL rate hike proposal pending before state regulators.

Friday, the city filed a "petition to intervene" with the Indiana Utility Regulatory Commission. Attorney Anne Becker has been hired by the city to take a close look at the proposal which would raise customer bills over a seven-year period.

The commission has been holding public hearings on IPL's plan and is likely to issue a decision early next year. Now, in addition to considering what was said at the hearings and what has been filed the with IURC, commissioners will also hear the city's position on the plan.

"Our energy grid is a critical asset, and the long-term quality of life in Indianapolis depends on IPL continuing to invest in and maintain the infrastructure that powers our community," said Mayor Joe Hogsett in a press release from the city. "As a city, we also have an obligation to ensure that any required upgrades do not unfairly burden working families in Indianapolis. Through this process, we will work to ensure that the price of this multi-year project, and costs passed through to ratepayers, are no higher than absolutely necessary."

The petition to intervene states: "Indianapolis has interest in the impact IPL's proposed increase in rates and charges and its continuing utility operations may have upon the City, the local economy, or economic development, and upon the citizens of Indianapolis."

As the petition points out, the city is also an IPL customer, "and pays IPL substantial amounts for electricity used by street lights, traffic control signals, municipal buildings, and municipal operations. The City also has a direct interest in the cost and quality of IPL electric service. Therefore, the City has substantial interest in the outcome of the proceedings and will be directly affected by the findings, rulings, and orders made by the Commission in this cause."

Whether the city will recommend a lesser rate hike is what attorney Becker, described by the city as a "seasoned utility lawyer," will decide.

When asked for a response to the city's action, IPL Director of Community Relations Tonya Sovinski said, "the City of Indianapolis is a strong community partner and customer. At this time, we do not have an official comment as we are in the midst of Regulatory proceedings."