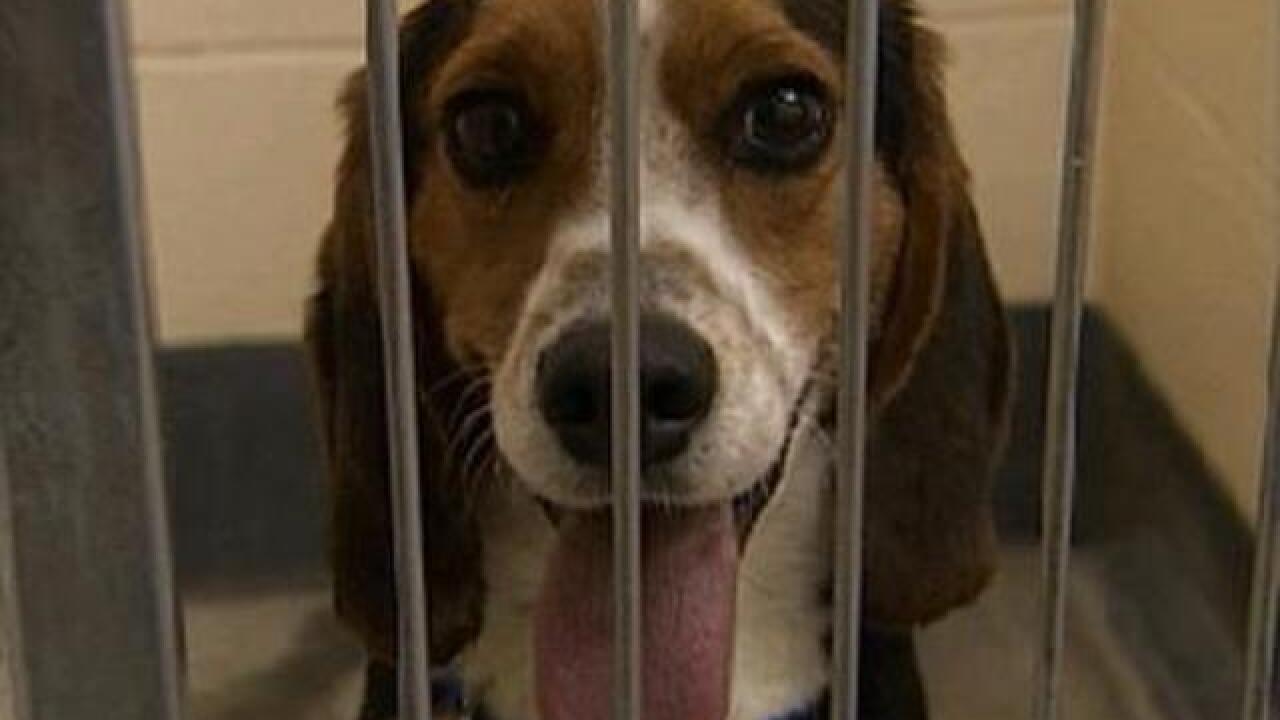 CLINTON COUNTY, Ind. -- A central Indiana humane society has been forced to close after the entire staff resigned following the firing of their director.

The Clinton County Humane Society is located in Frankfort. A spokesperson for the humane society, Ben Pfeffer, says the board voted to fire director Jim Tate on Friday.

The reason for Tate's termination has not been disclosed, but Pfeffer says that the building was not to the standard the board expected and needed extensive cleaning and repairs.

In response to Tate's firing, the entire staff at the shelter resigned.

The Clinton County Humane Society Board is in the process of hiring new employees and appointing a new director.

For the time being, all animal control in Clinton County has been suspended except for extreme cases.