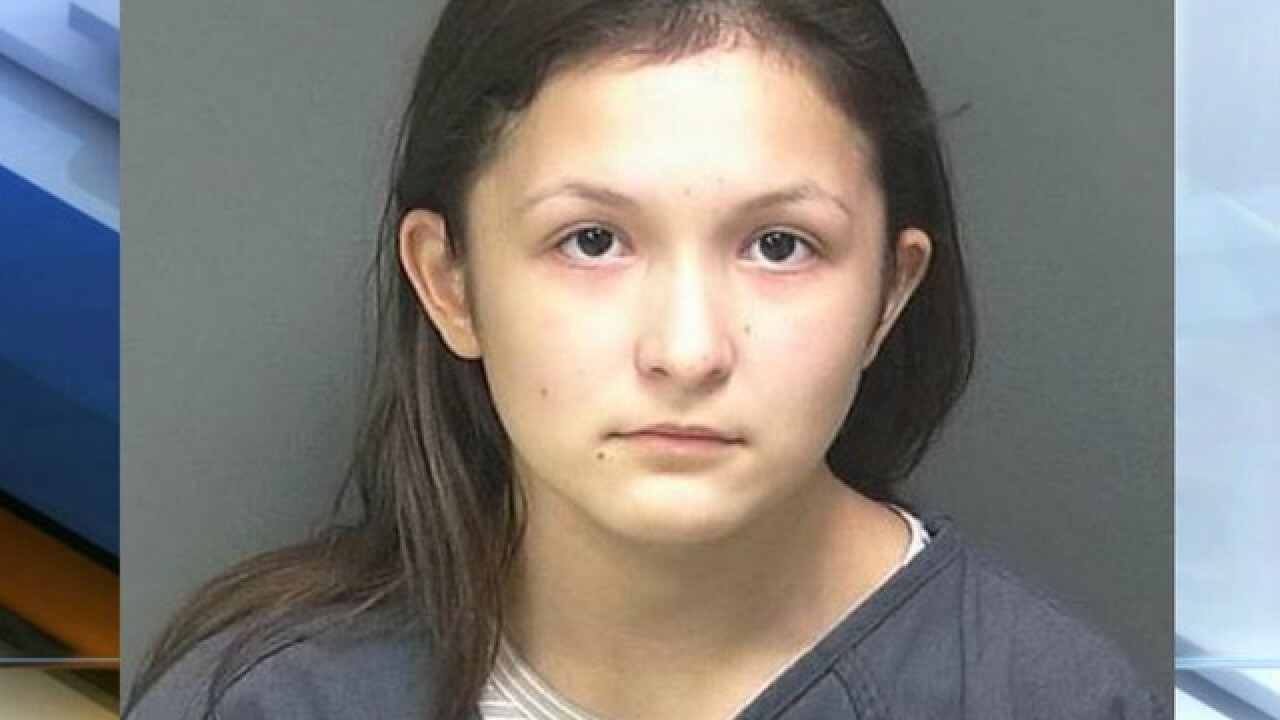 According to initial court documents, detectives determined Sierra was driving about 107 mph when she went off the road, through a ditch and field before crashing into the house.

Haleigh Fullerton, 17, and Callie Fullerton, 8, were pronounced dead at the scene. They were in the living room watching TV when the crash happened.

Sierra, 18, initially faced charges of reckless homicide, criminal recklessness and causing death while operating a vehicle under the influence of drugs, but the charges were reduced to reckless homicide earlier this year.

She was sentenced to six total years of punishment by Judge Brad Mohler on Thursday. Sierra will spend two years with the Department of Correction, two years on house arrest and two years on probation, according to Clinton County Prosecutor Anthony Sommer.

Twelve family members and friends were in court Thursday to speak for the victims. The Fullerton's parents were at the hearing. They all expressed how the loss of the girls had impacted them and what great girls they were, Sommer said.

Two people testified for Sierra, including her grandfather. Sierra read a prepared statement in court, during which she told the parents of the victims she was sorry.