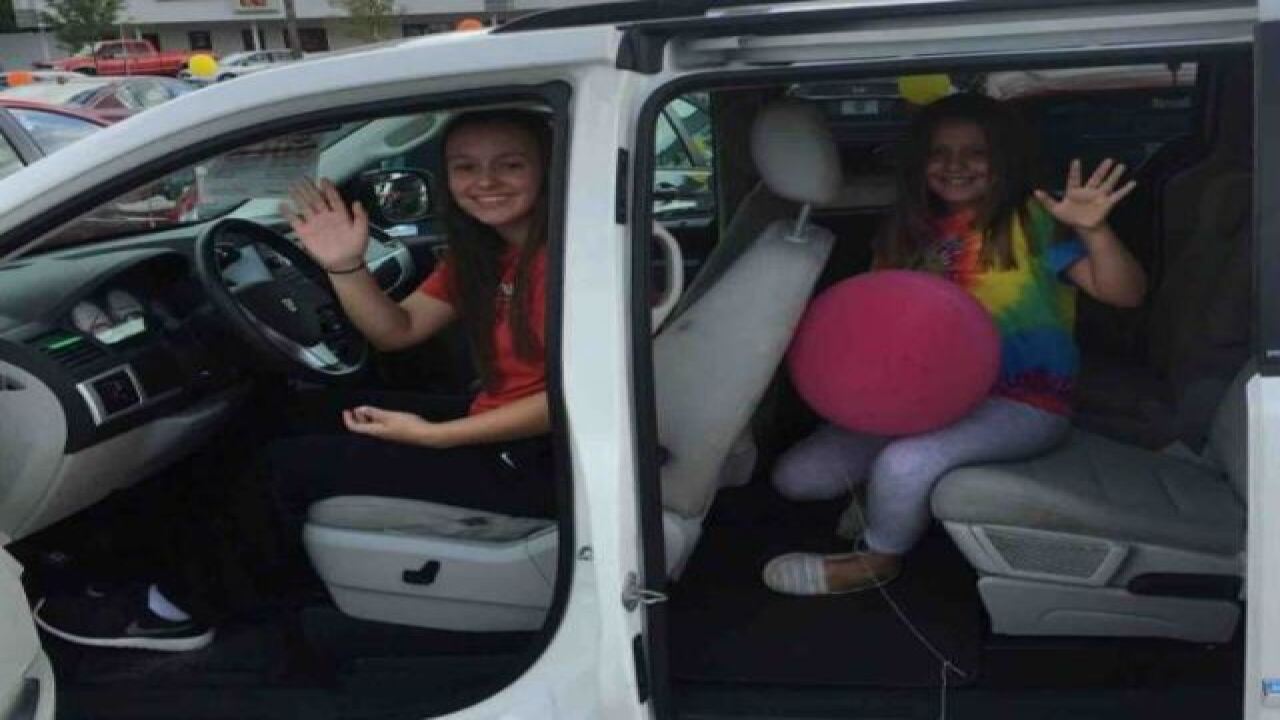 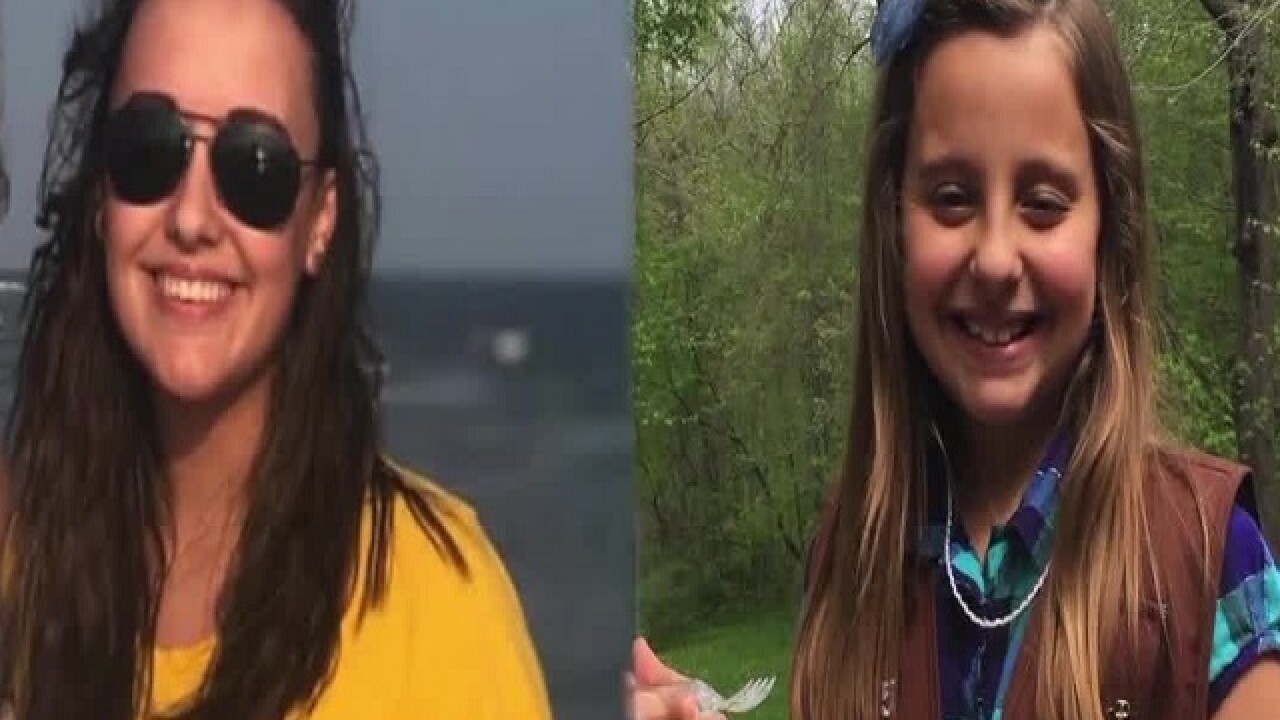 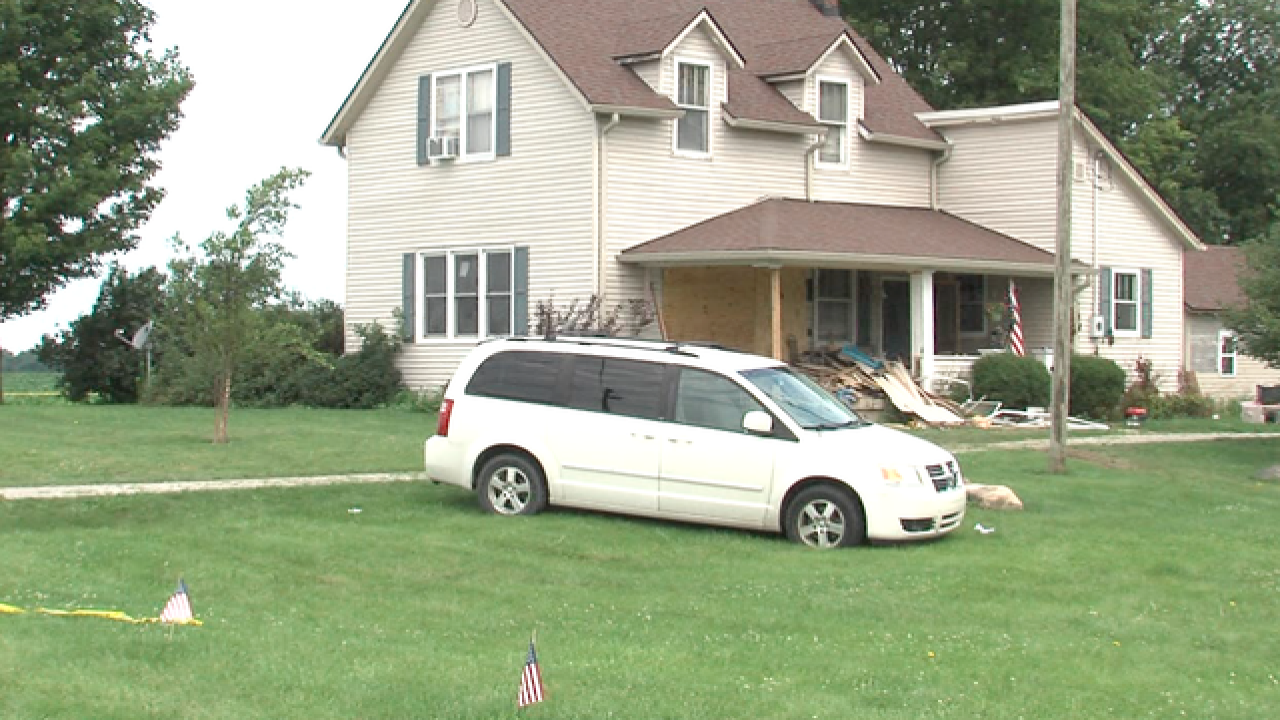 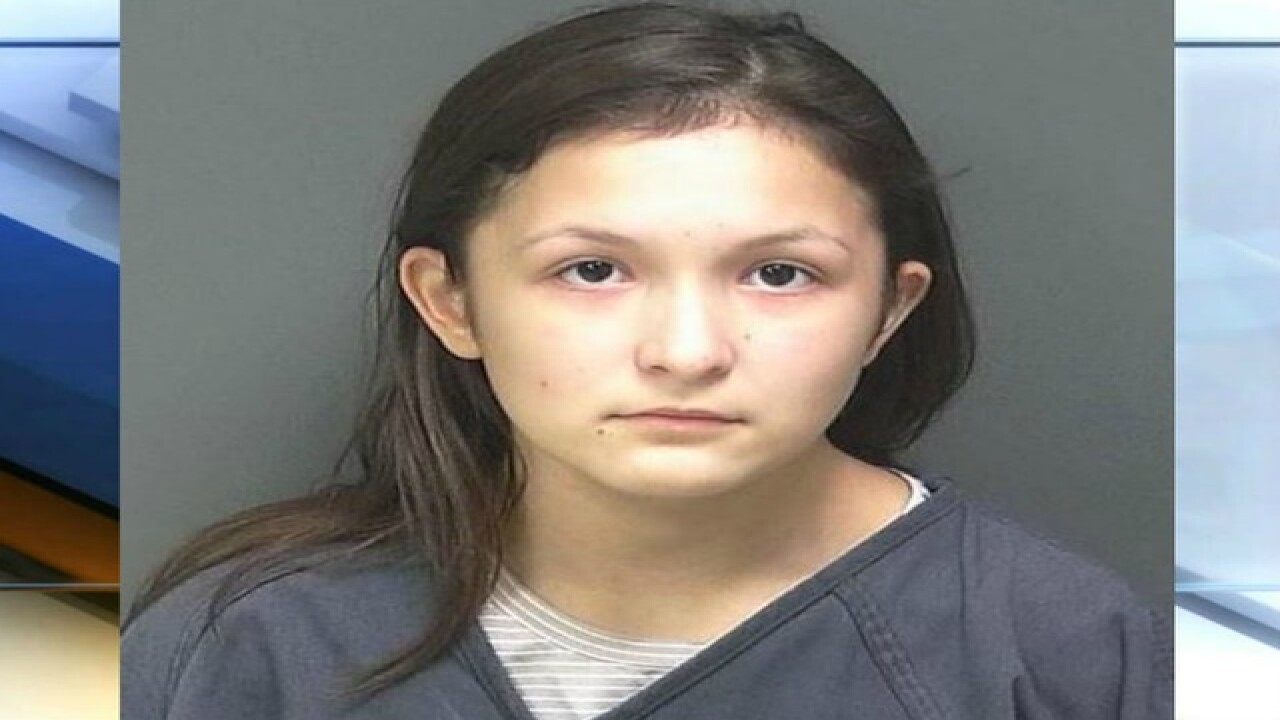 CLINTON COUNTY, Ind. -- The teen driver accused of crashing a vehicle into a Clinton County home and killing a 17-year-old and an 8-year-old is facing ten felony charges in adult court.

Alia Sierra was originally charged as a juvenile but her charges were waived to adult court and she made her first court appearance on Friday.

Clinton County sheriff's deputies were called to the home on W. County Road 300 North on July 12 after a vehicle crashed into a home.

There were four people inside the home at the time of the crash. 17-year-old Haleigh Fullerton and 8-year-old Callie Fullerton were both killed.

"I don't hate the girl but that is the person that's responsible for destroying my life," said Todd Fullerton, father of the girls killed. "It hurts to watch videos and see pictures of them but you can't help it because you miss them so much. They were sitting on the couch and they were stolen from us."

Police say five juveniles, ranging in age from 12 to 17, were inside the vehicle at the time of the crash. All five were treated and released for non-life threatening injuries.

The 17-year-old driver told police that she was going about 80 miles per hour when she lost control and went through a ditch and a field before crashing into the home. Blood and urine samples from the driver were sent to be tested after the crash but those results have not been released.

"We were trying to get the car off the children and she was running around screaming I'm sorry I'm sorry," said Brad Fullerton, grandfather of the girls. "Even if she gets 10 years they can go see her every week. I can't go see my grandchildren ever."

The crash remains under investigation by the Clinton County Sheriff's Department.

"If you love someone don't get upset about petty things. Let them know you love them every day," said Todd. "One bad decision can change your life. That one night changed our lives forever and I expect hers also."