Delphi, Indiana: Community concerned about safety as police search for suspect in death of teens 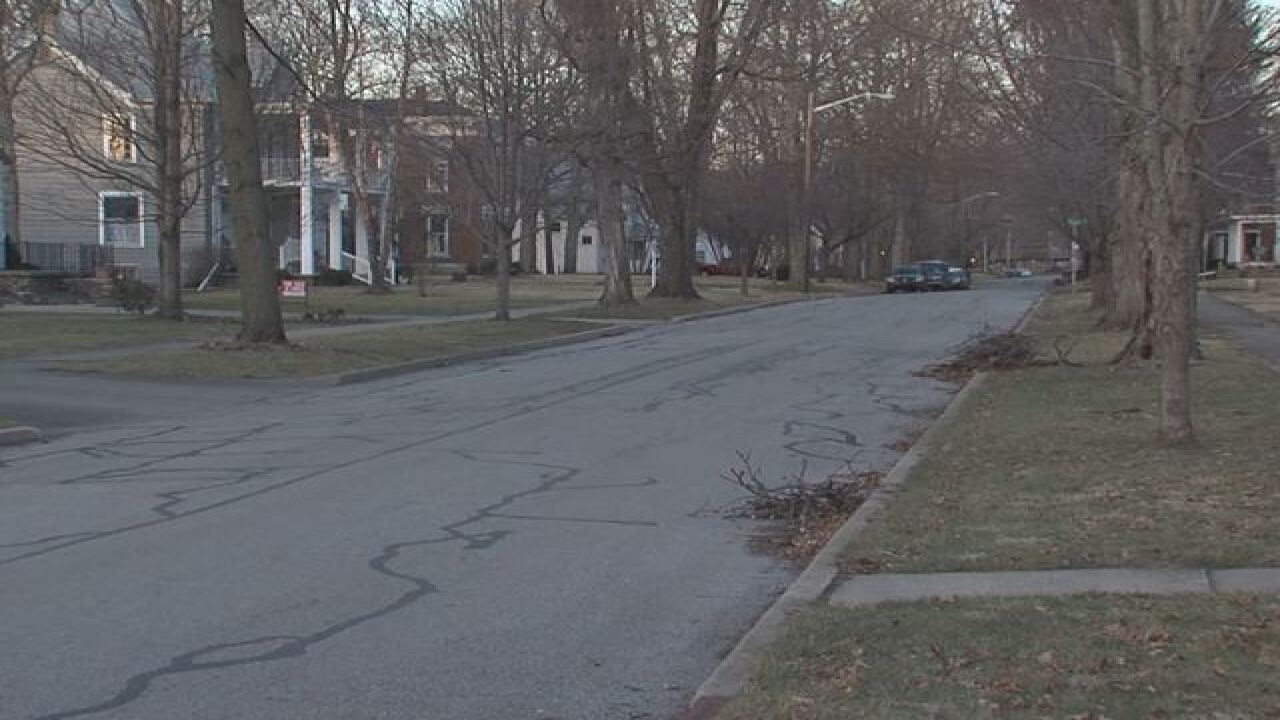 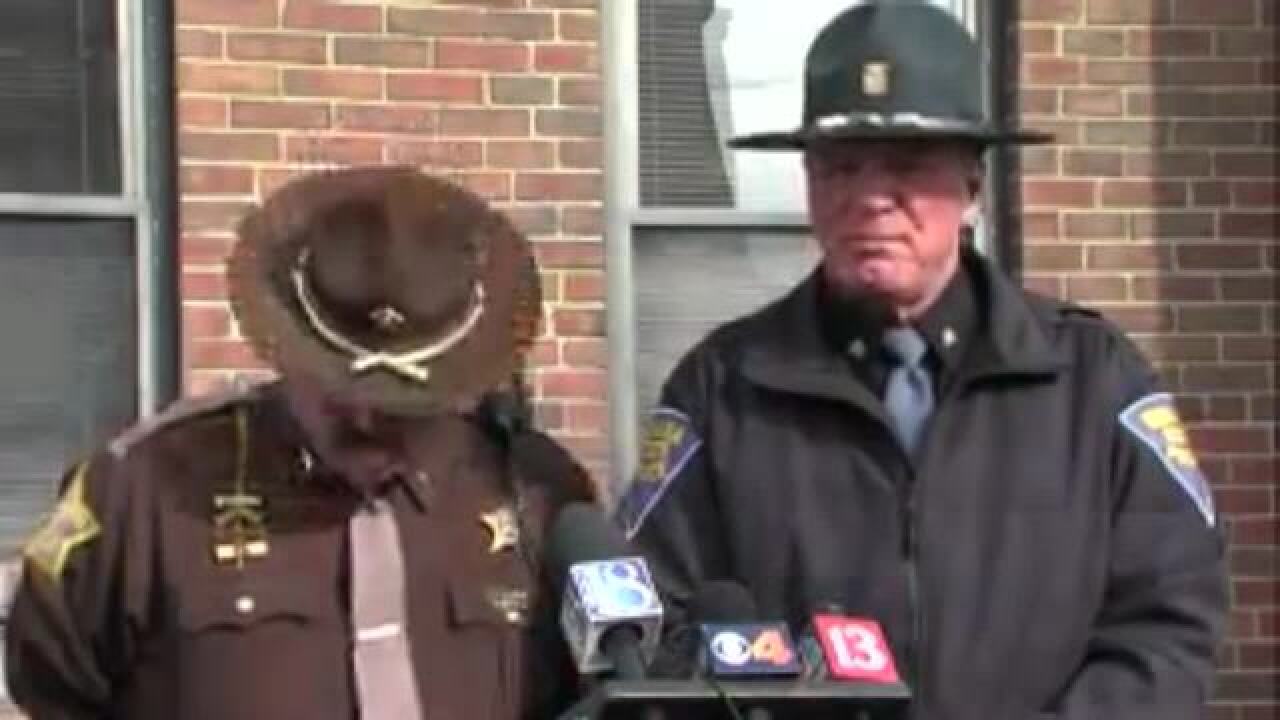 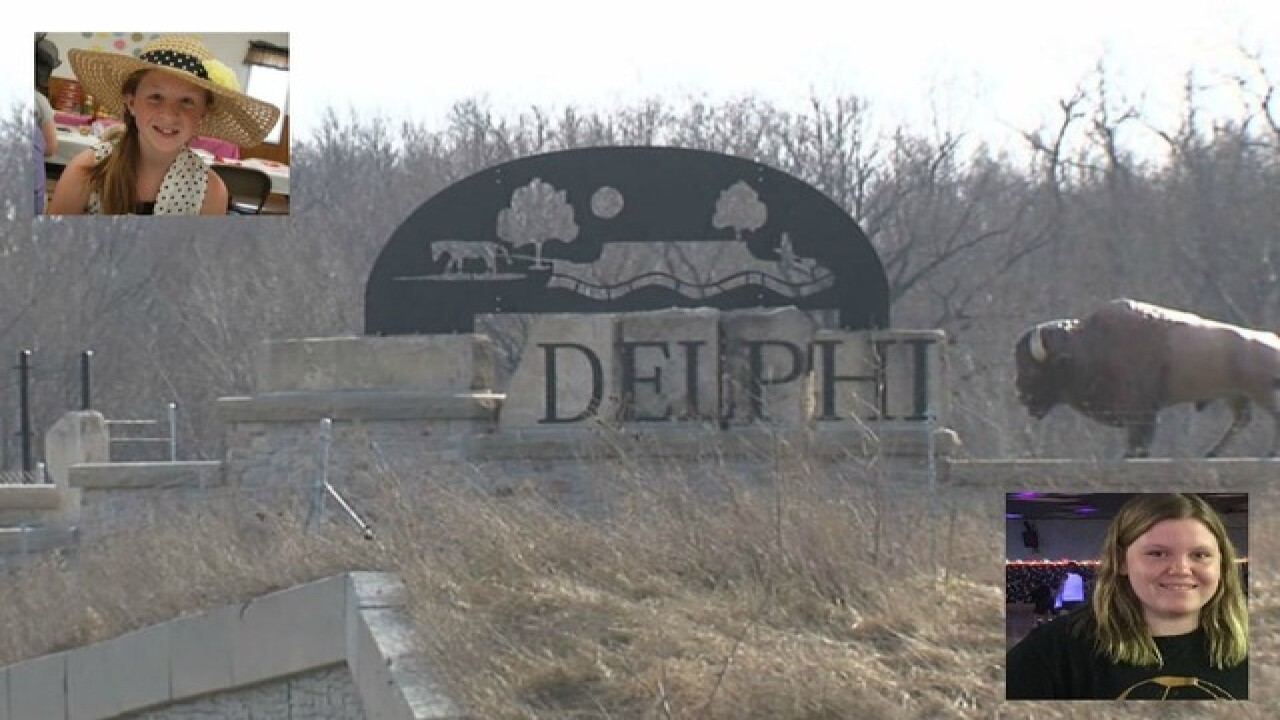 DELPHI, Ind. -- A small Carroll County community is on edge as police continue to search for the person responsible for the deaths of Liberty German, 14, and Abigail Williams, 13.

Delphi is a tight-knit community where everyone knows each other. So when Libby and Abby went missing, dozens came out to help search for them.

With so many unanswered questions surrounding their deaths and no arrests, community members are worried for their safety and the safety of their children.

“I would always be concerned about that until they find whatever murderous beast did this. I would watch my kids very carefully,” said Kevin Kologinski.

MAP | Where the bodies of the two girls were found near Delphi, Indiana

Carroll County Sheriff Tobe Leazenby said in a press conference Wednesday this is the first double homicide and child murder he can recall since becoming sheriff.

Indiana State Police released the photo below on Wednesday. They say this man was on the Delphi Historic Trail around the time that Abby and Libby were there. They want to speak to him about what he may have seen.

Although there are no official suspects at this time, Sheriff Leazenby said he still feels those living in Carroll County are safe, but everyone should be more cautious and attentive moving forward.

“I feel safe for this community. Whether or not folks should be alert and watchful, that’s a true statement. But we always encourage that folks always do that,” said Sheriff Leazenby.

Sergeant Kim Riley with Indiana State Police vowed to track down whoever is responsible for the crime.

“We have nobody in custody at this time. So as far as I’m concerned, there is somebody out there that did this crime, and we’re going to track them down,” said Sgt. Riley.

The girls’ bodies were found on private property off the Monon High Bridge walking trail, but police would not say whether they believed the crime was committed in that location.

While the community waits for answers, the Carroll County Sheriff's Department will be helping the city of Delphi patrol and keep their trails safe.

Sheriff Leazenby said residents should remain vigilant, but not afraid.

“I don’t want to discourage anyone from using the system; it’s there for a purpose and for recreation. And I feel that folks should continue with business as usual, but be more mindful and watch their surroundings and environment a little closer. And again, report anything that doesn’t’ look right or looks unordinary (sic) to us so that we can follow up on it,” said Sheriff Leazenby.

Delphi Community Schools sent a letter home on Tuesday, offering bus rides to all students in the community, no matter where they live.

“We will be providing transportation to all students to and from school. We feel that in the best interest and safety of the students, a regular schedule is best.”

Police are asking anyone who may have been on or near the Delphi historic trail on Monday to contact them. Specifically, anyone that was near the Monon High Bridge and may have seen someone else there. Police are also looking for any photos from that day.

“I want to assure the community…. We are going to get to the bottom of this, we feel confident, and we’re going to do everything we can within our resources to reach justice in this situation,” Sheriff Leazenby.