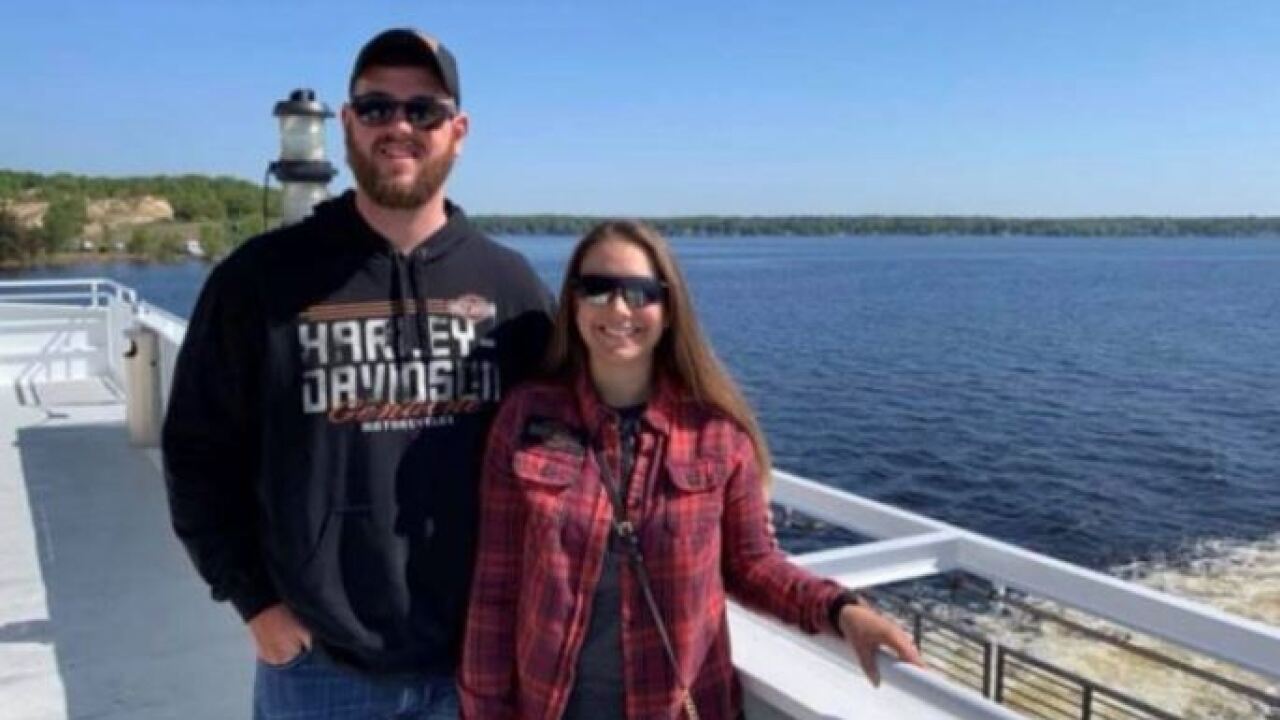 LANSING — One of the men who died in a plane crash in Michigan last week was just months away from becoming a father for the first time.

Zechariah "Zech" Bennett, 27, was the youngest of six men on a plane that was en route to Lansing, Michigan on Thursday, October 3, when it crashed near the airport.

Zech was an Assistant Project Manager at Patterson Horth, according to the company, and he was on his way to a project meeting when the crash happened.

According to the company, Zech's wife, Shelby, is three months pregnant with the couple's first child.

Patterson Horth President Tim Horth issued the following statement following Zech's death: “Zech was a valued employee. Everyone at Patterson Horth is devastated. We are praying for Zech’s family and the family’s of all involved in this tragedy.”

The company also shared a statement from Shelby Bennett. “Zech was an encourager, he was a supporter, he was a man of god. He loved Jesus with all of his heart and was just a great, great man.”

"Those that were fortunate enough to know Zech during his too short 27 years were touched by his can-do attitude, work ethic, and get 'er done outlook," the company wrote on the GoFundMe page they created for Zech's wife and unborn child. "He certainly broke the Millennial/Gen-Z mold! His spirit was infectious and will be remembered by all."

Along with Zech, three other men on the plane have died from their injuries.

Neil Alan Sego, 46, of Trafalgar, John Thomas Lowe, 51, of Greenwood and Timothy Joe Clark, 67, of Franklin were all pronounced dead at the scene of the crash. The men did not work for Patterson Horth.