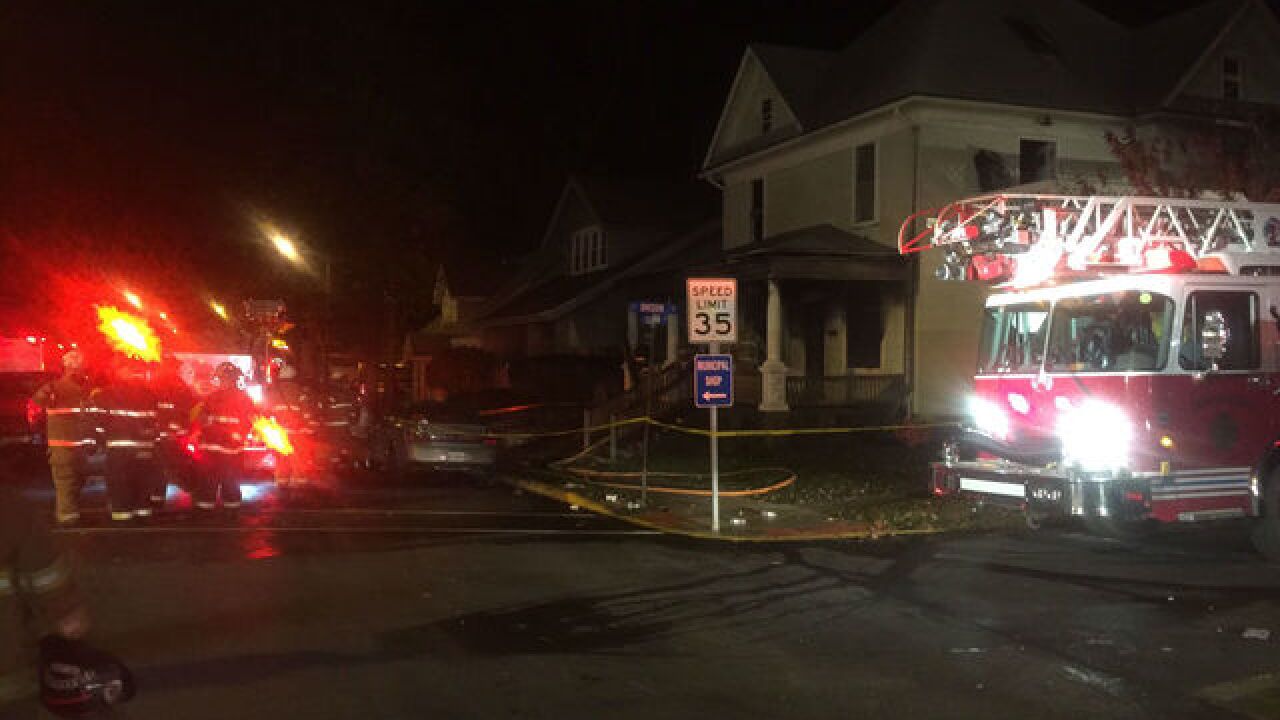 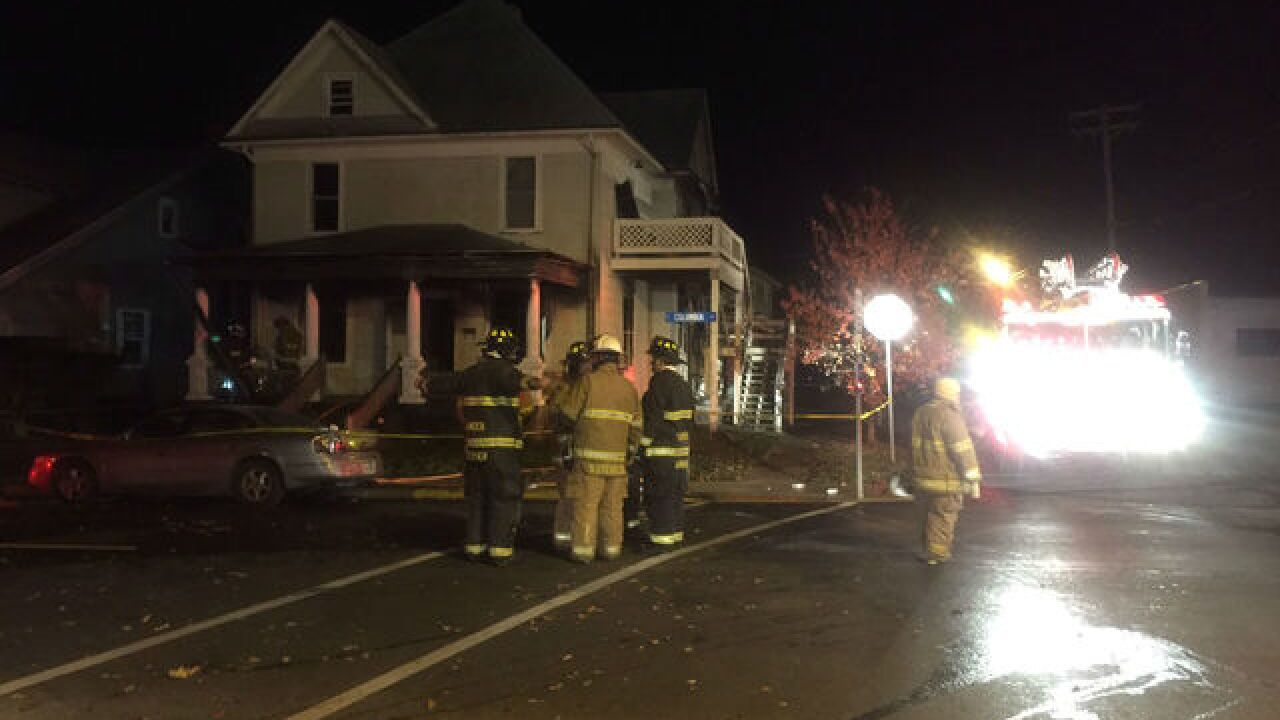 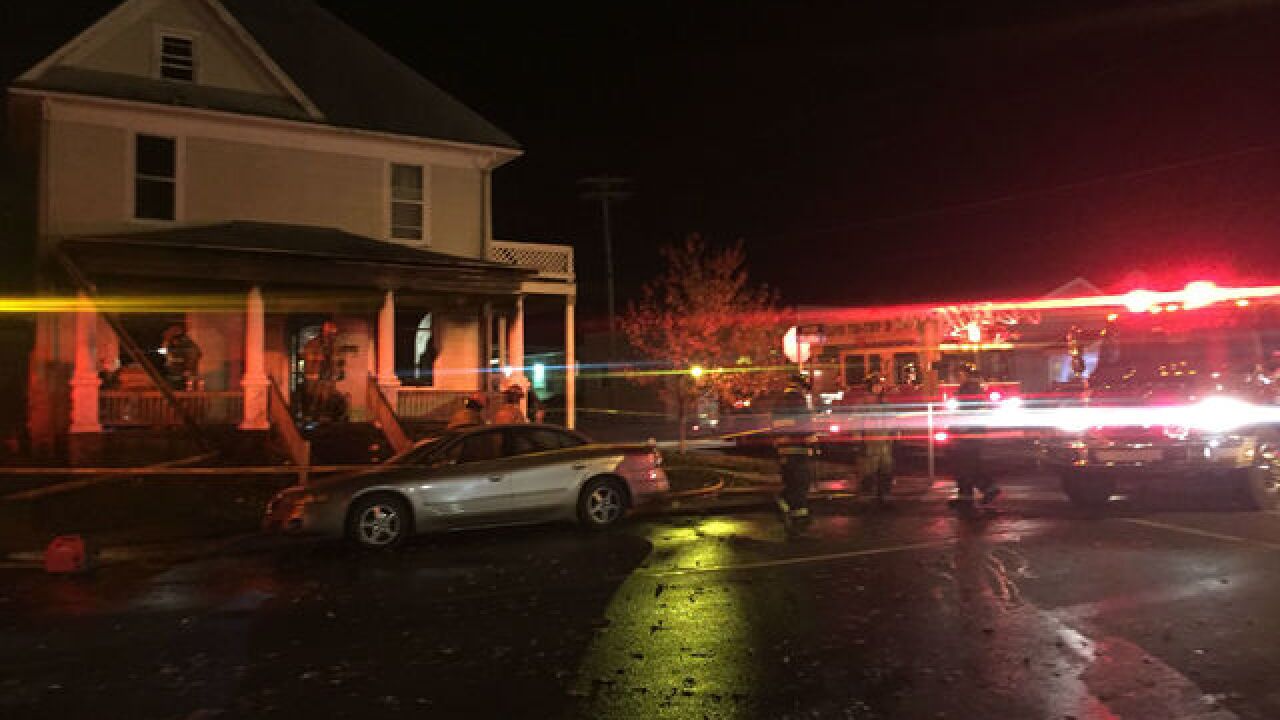 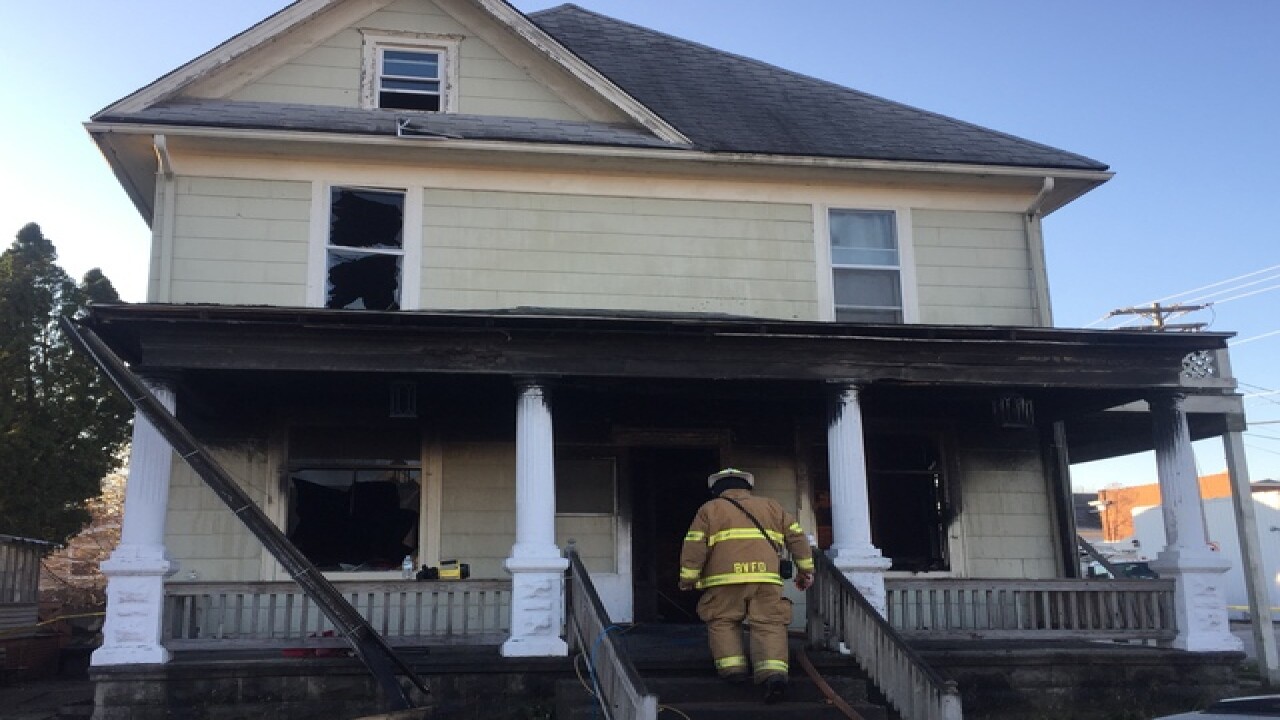 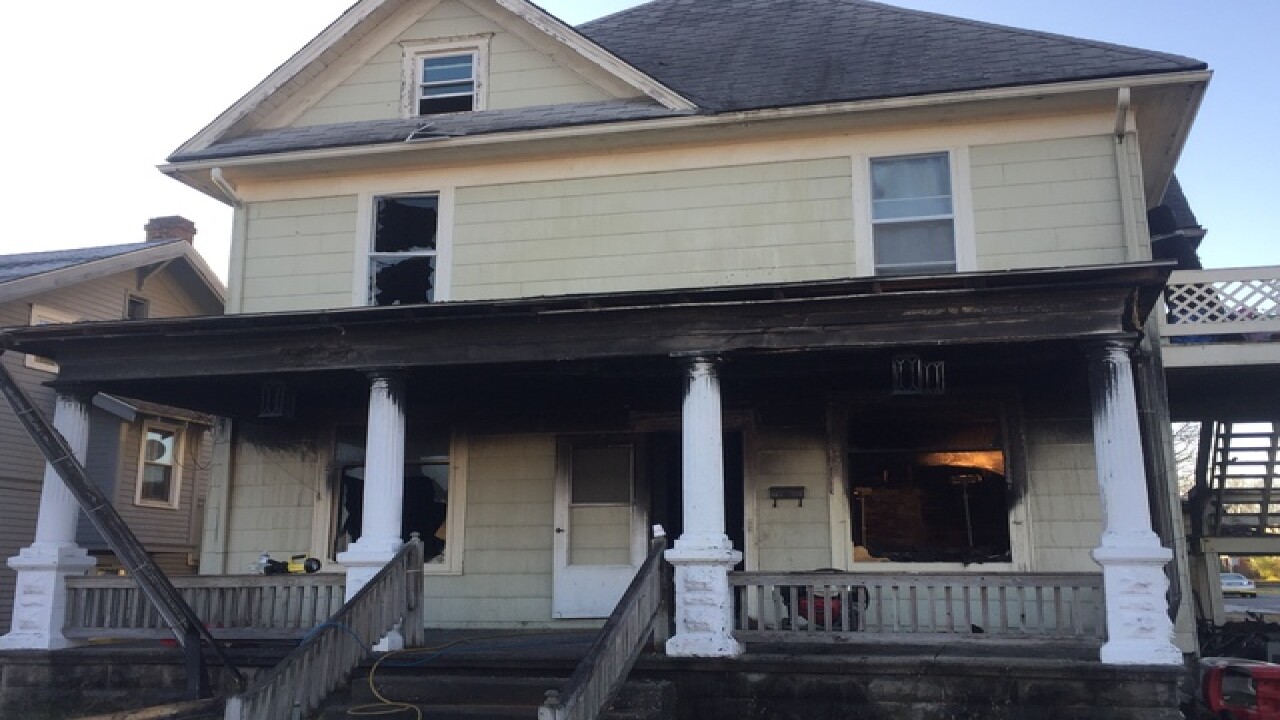 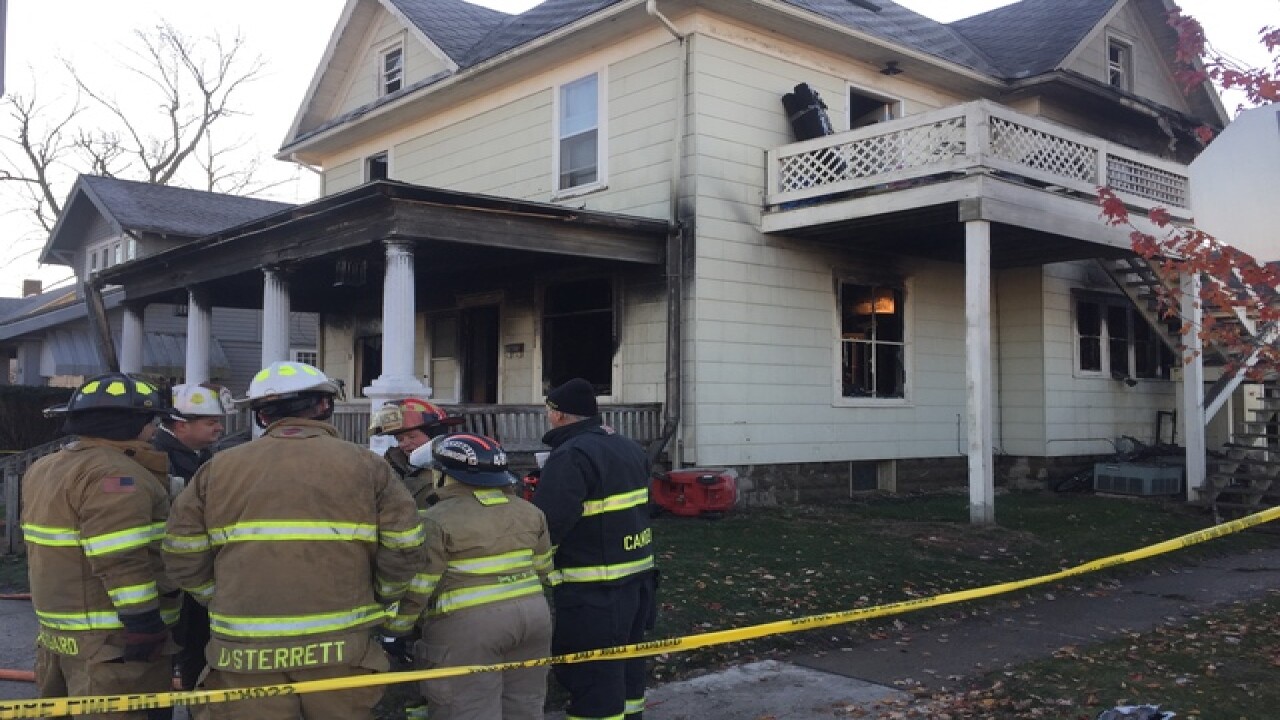 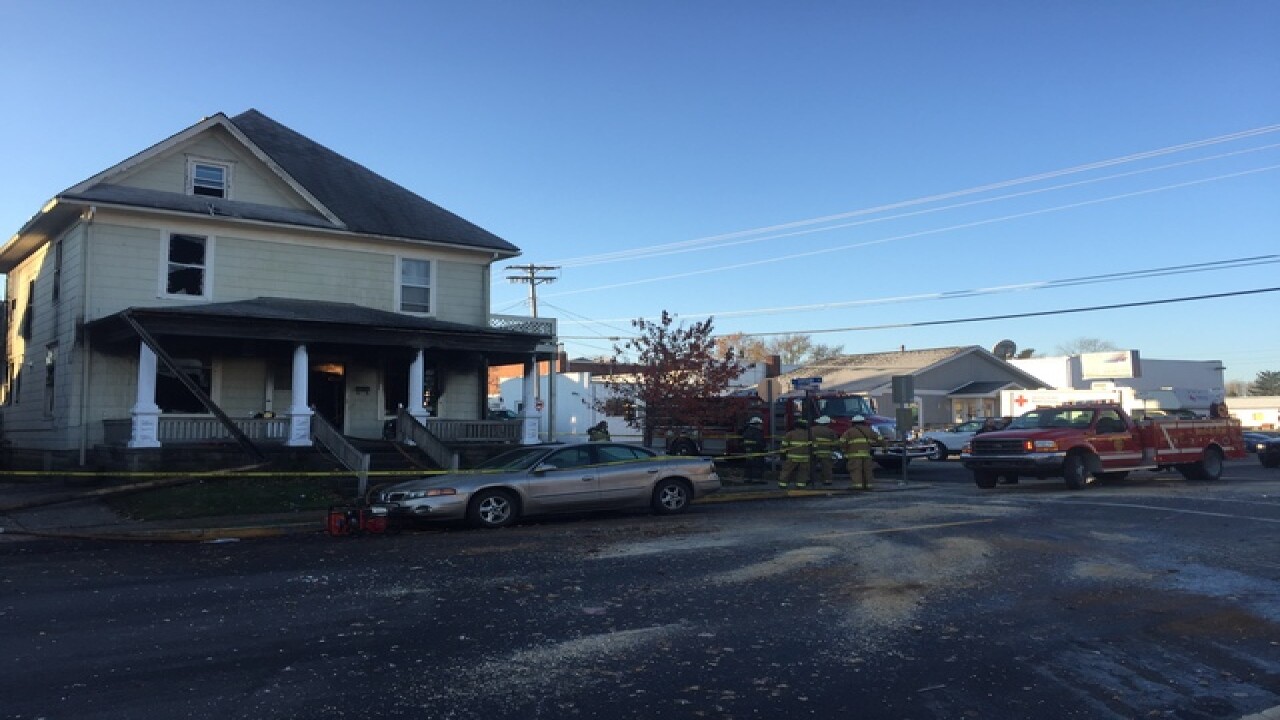 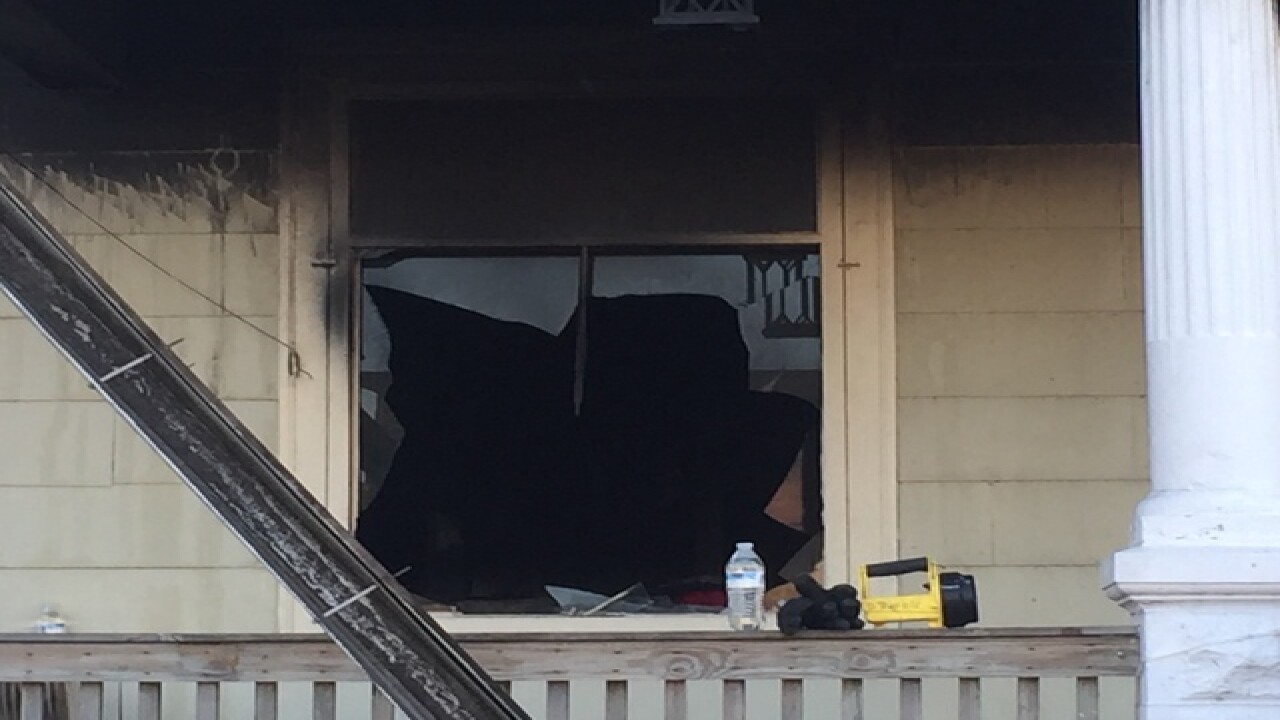 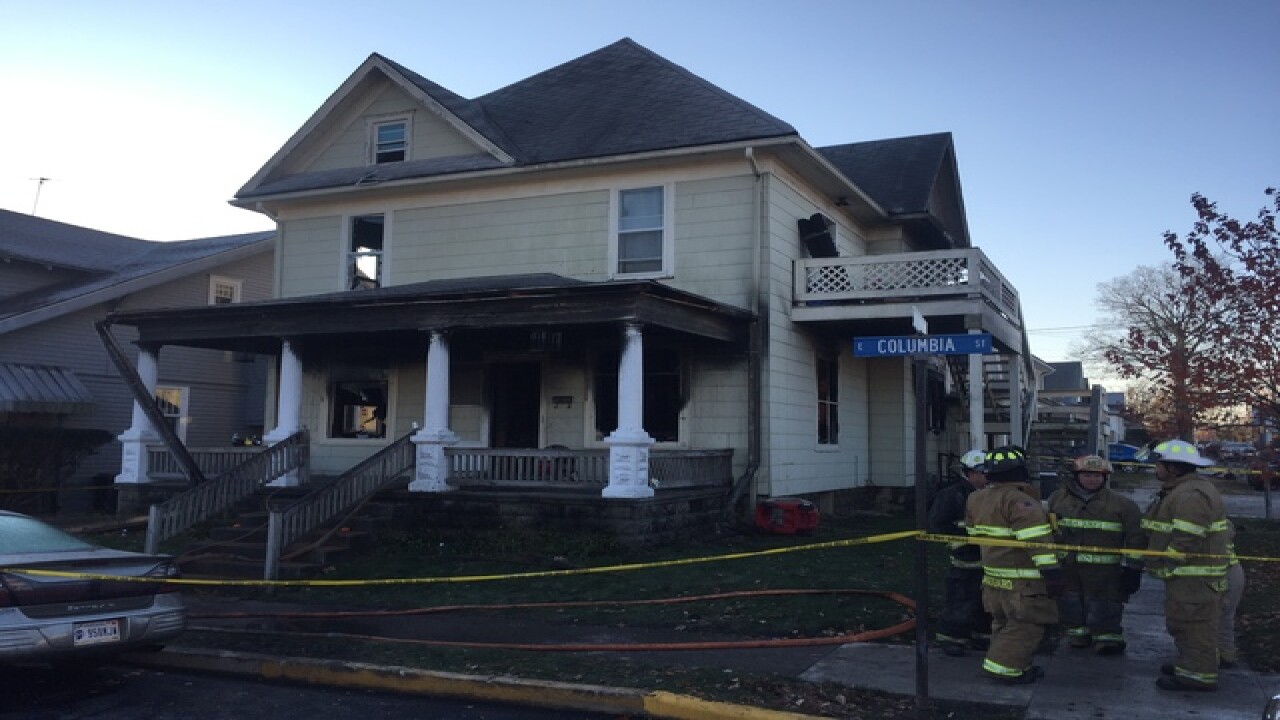 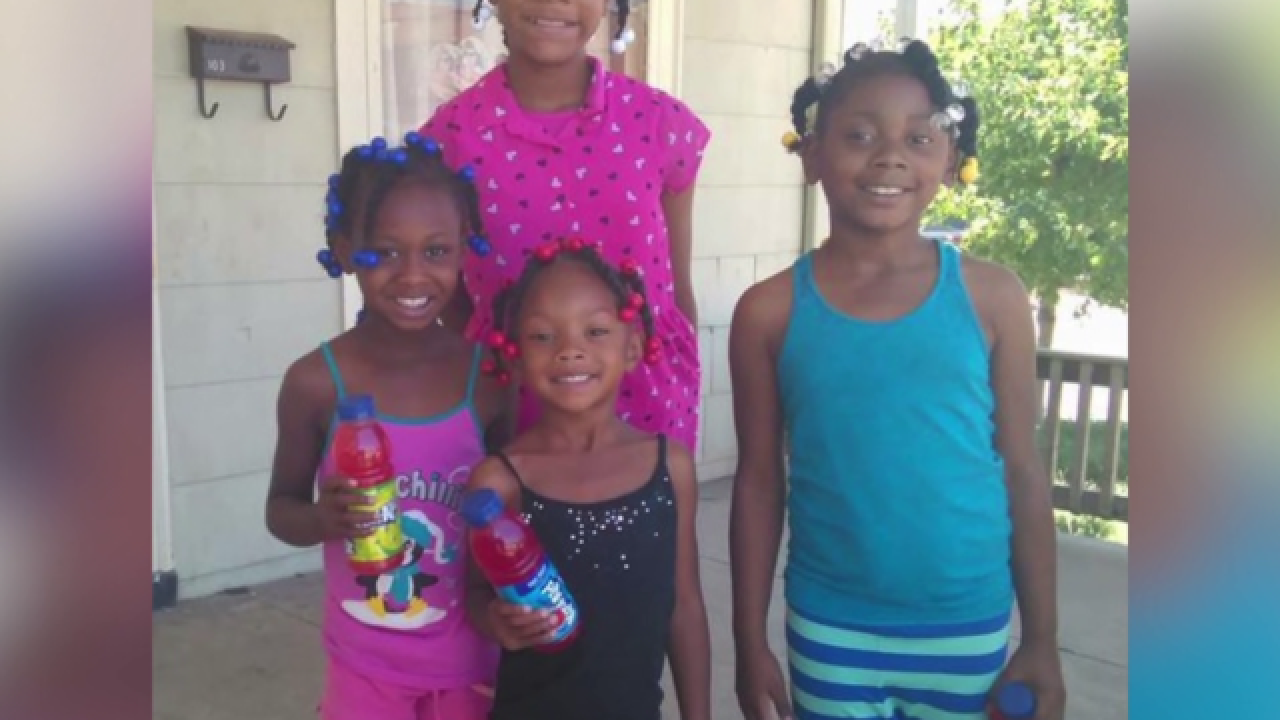 The children's mother, Gaylin Rose, was injured in the fire and airlifted from the scene. Her condition is not known at this time.

Investigators say the cause of the fire is undetermined because of the amount of damage to the building, but they believe it may have started behind a fridge in the kitchen of the home on E. Columbia Street in Flora.

The Department of Homeland Security said the home was originally a single-family residence that had been divided into two apartments.

The young girls lived in one apartment with their mother. A woman and her two children lived in the second apartment and were able to get out safely.

Carroll County Sheriff’s Deputy Drew Yoder was injured trying to save the girls. He was airlifted to a Ford Wayne burn center where he was hooked up to a ventilator because of issues with his lungs. He was still at the hospital as of Tuesday afternoon. His condition is not known.

Carroll Co. Deputy Drew Yoder is hooked up to ventilator in Ft. Wayne hospital after responding to fire that killed 4 girls in Flora. @rtv6 pic.twitter.com/qsjWNgGyId

Flora Police Officer Josh Disinger was also hurt in the fire. He was taken to a Lafayette hospital and later released.

Investigators brought in K-9 units to search the home for accelerants. Foul play is not suspected.

Fire investigators say a smoke alarm in the upstairs hallway was found without batteries. An alarm in the second apartment with the uninjured mother was in working condition.

All Flora firefighters were removed from the scene because of the tragedy in their small town.

All four girls attended Carroll Consolidated Schools. Counselors will be available this week to talk to students affected by the tragedy.

The school system released the following statement on Monday afternoon:

All activities, other than high school practices in keeping with IHSAA requirements, have been canceled for the week.

Anyone needing support is encouraged to talk to the counselors and clergy that will be available at Carroll Elementary, 105 S. 225 E, Flora.

There is no additional information the district can share at this time, but we ask for kindness and prayers for the family and community.

The house that caught fire is across the street from the office of Dr. Brian Wagoner. In 2009, Wagoner's wife and two children were killed in a house fire.

Champion Force of Indiana posted on Monday that they were grieving the loss of four of their cheer family.

The Central Indiana Cheer Boosters will be collecting donations for the family at their state competition on December 11.