11-month-old girl was about to turn one 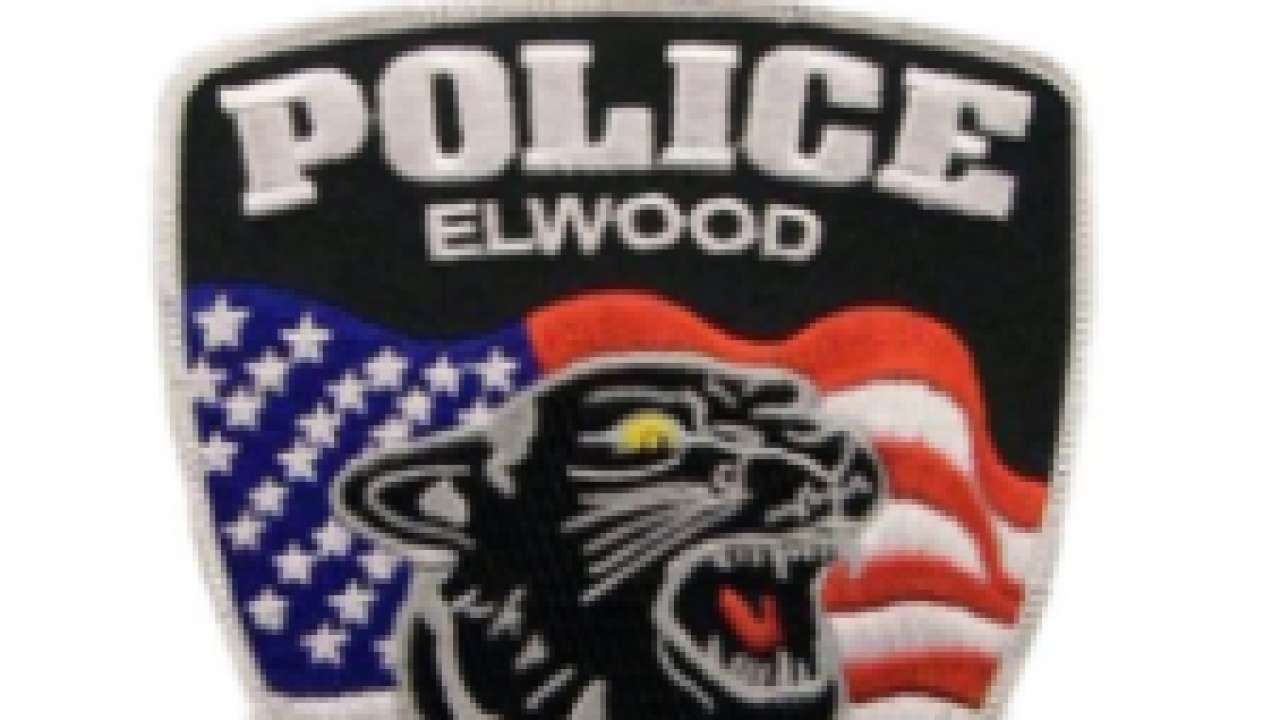 ELWOOD -- Emmarie Pablo, an 11-month-old Elwood girl, would have turned a year old next week. Instead her death is considered suspicious by the Madison County Coroner and is under police investigation.

Madison County Coroner Danielle Noone says she was called to St. Vincent Mercy Hospital in Elwood early Tuesday afternoon. Emmarie had just been pronounced dead after being brought to the hospital by her mother.

An autopsy in the next few days will determine the cause of death, but Noone labeled it suspicious.

This is a developing story and RTV6 will have additional information as it becomes available.