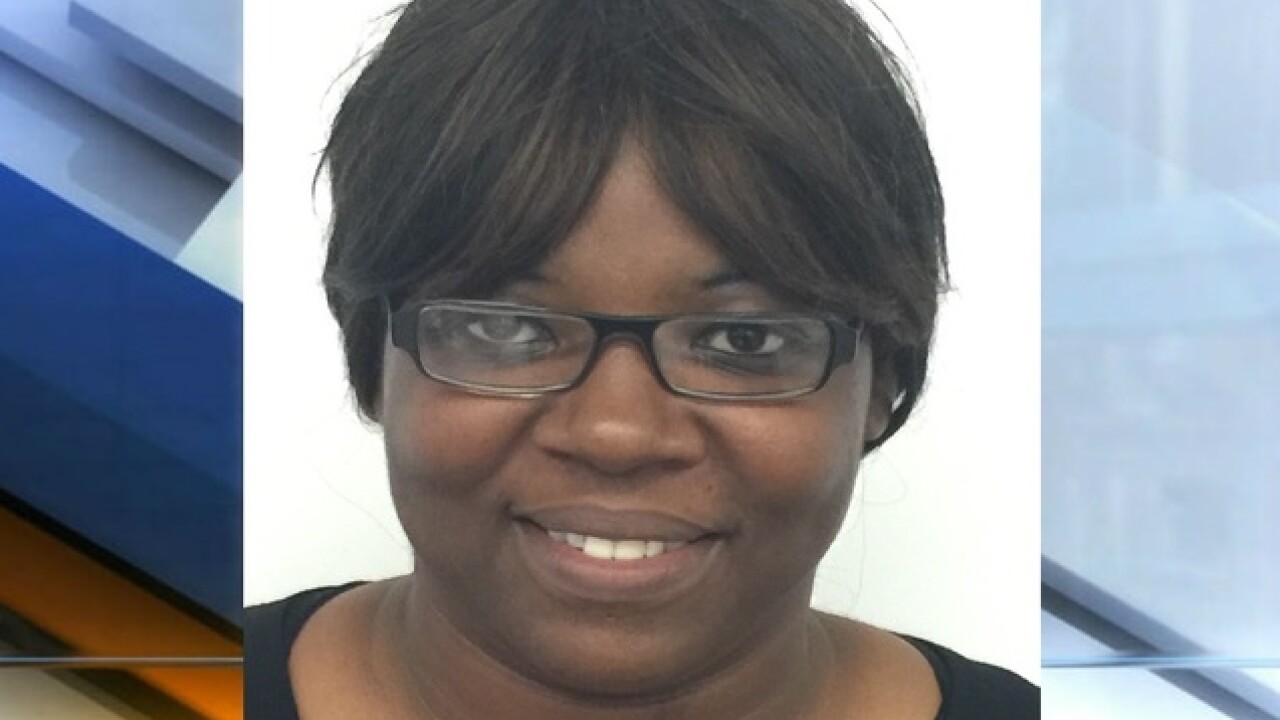 Officer Shyritta Wells was questioned by staff after a security device indicated she was carrying metal.

Wells then agreed to be searched, and have her property and vehicle searched as well.

After questioning, the officer was transported to the Madison County Jail where she was charged with possession of a controlled substance, possession of marijuana and trafficking with an inmate.

“Those who choose to traffick with offenders will be prosecuted to the highest level to ensure that our honest and hardworking staff are not placed in dangerous situations caused by the introduction of contraband,” stated Duane Alsip, Pendleton Correctional Facility acting superintendent.

Facility investigators are looking into the situation to determine if others were involved.