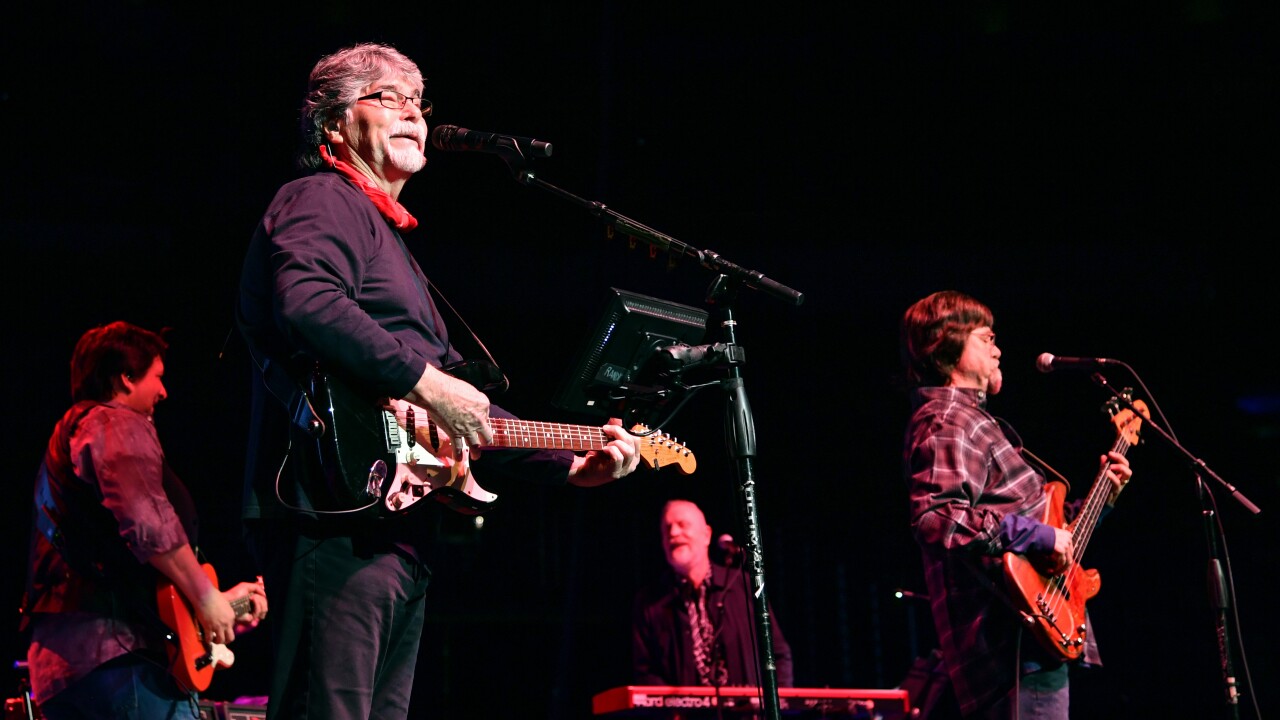 Lead singer Randy Owen is suffering from cluster migraines and vertigo, according to a news release, and his doctors recommend he take time off to fully recover.

The band said rescheduled tour dates will be announced in the coming weeks.

The '50th Anniversary Tour' has been very special to us. The support of the fans and their energy at all of our shows has led to some of the most fun we've ever had onstage. As disappointed as myself, Randy, and Jeff are to have to postpone this tour for all of our incredible fans, we know that Randy's recovery is what is most important for everyone at this time. We would like to thank our fans, promoters, and venues and we look forward to seeing you all soon.