Counselor's lawyer says she is full of regret 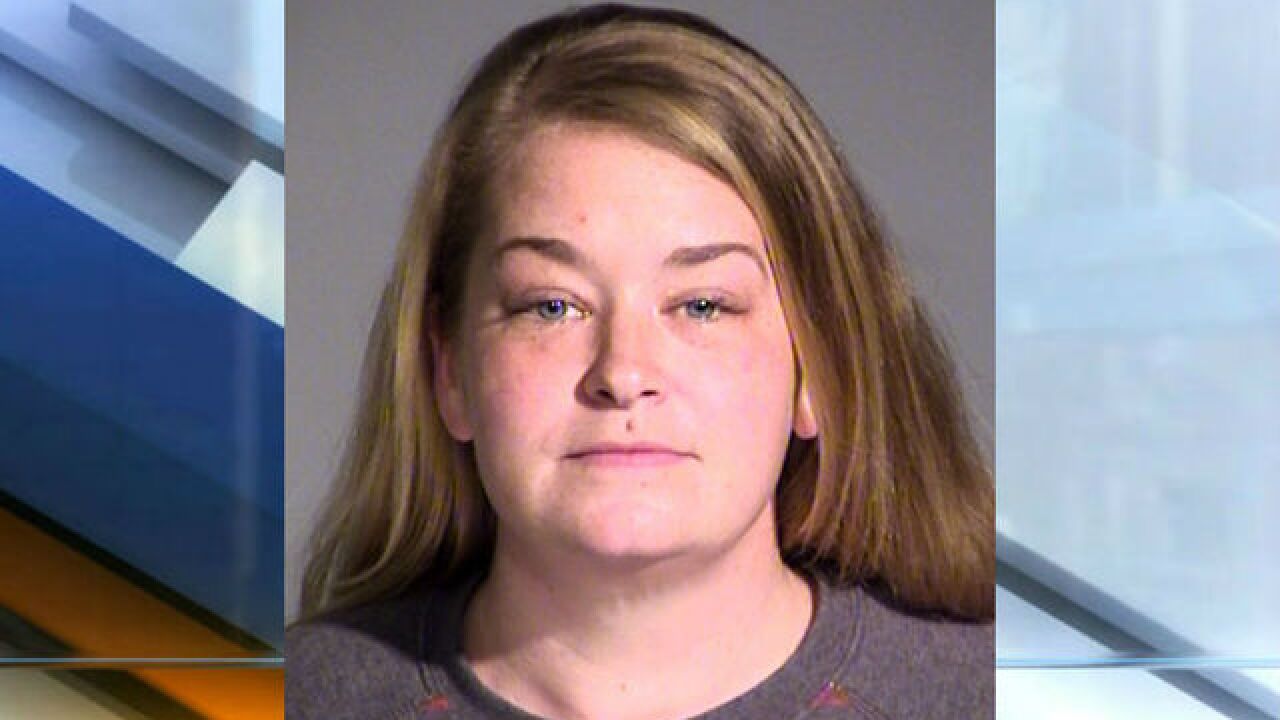 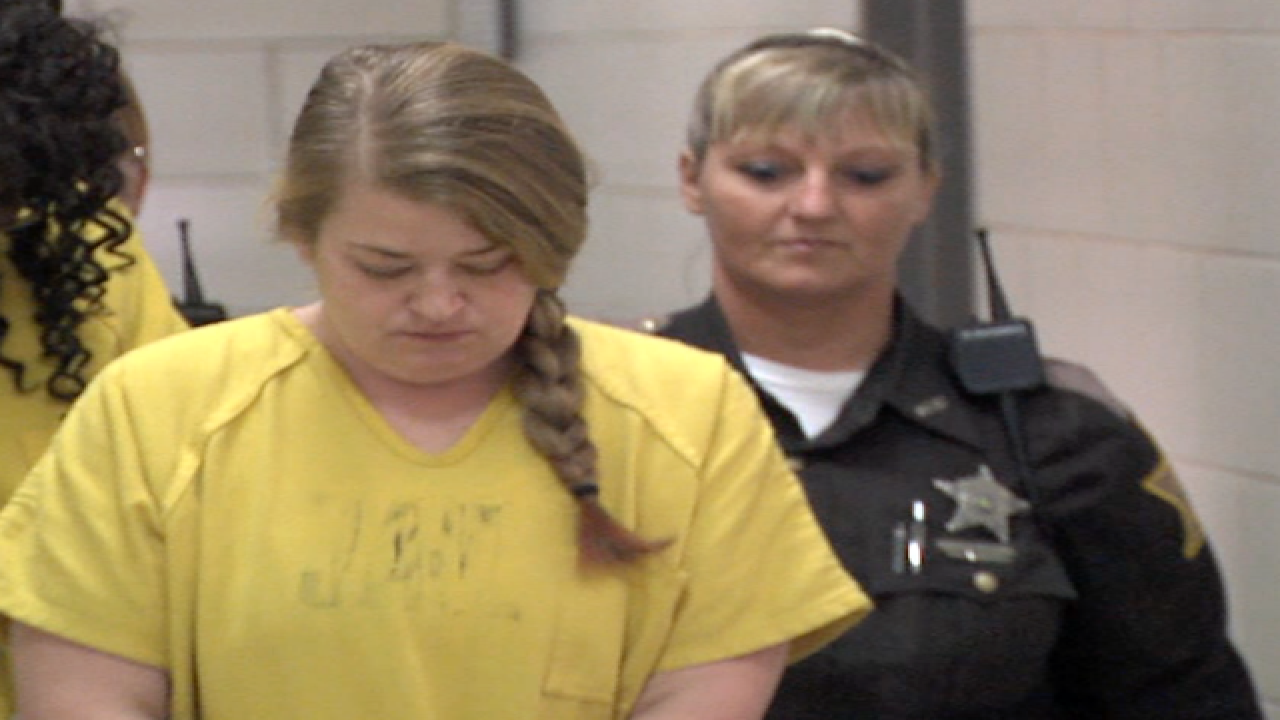 INDIANAPOLIS – A counselor with Indianapolis Public Schools stands accused of having sex multiple times with two students, sometimes during the actual school day. We talked to her attorney, who says she is regretful, though he wouldn't say exactly what for.

Newcomb also said Taylor is "sorry" for what she has done, but wouldn't say specifically what for.

Watch our video in the player above for more. This has been an update to our original story, below.

An IPS counselor has been charged with child seduction for her alleged involvement with two teens.

Shana Taylor, 37, was arrested on February 25. She was formally charged Monday with 11 counts, including child seduction, dissemination of material harmful to minors and contributing to the delinquency of a minor.

According to court documents, the mother of a 17-year-old student at Longfellow Alternative School told the assistant principal that her son and Taylor had an inappropriate sexual relationship.

The teen told investigators that he and Taylor had sex approximately 20 times between October 2015 and February 2016.

The incidents happened at the school while class was in session, at Taylor's home in Greenwood, and at a hotel in Bloomington.

According to the court documents, the teen said he knew of two other students Taylor was having a sexual relationship with while on school property as well.

Investigators also talked with a 16-year-old who is a student at Longfellow. Taylor was his guidance counselor.

He told investigators he went to Taylor's house to have sex with her and that she told both teens not to say anything about it because she would lose her job.

Taylor was placed on administrative leave after she was confronted with the evidence.

IPS released a statement Monday in response to the allegations against Taylor:

“As the investigation continues into these disturbing allegations, IPS is collaborating with the Department of Child Services and IMPD to determine facts, and will respond as quickly and punitively as allowed by law.

Parents should know that the employee was immediately suspended once the district was initially notified of the allegations. The employee is being recommended for termination.

IPS was informed of alleged inappropriate contact between the employee and a student on the evening of Wednesday, February 17. The district subsequently directed the employee to report to IPS Human Resource Services (HRS) on the morning of Thursday, February 18. The employee was placed on suspension, including being banned from any IPS school property.

The welfare of students was immediately safeguarded prior to HRS speaking with the employee. An investigation has been launched regarding the reporting process related to this matter, once relevant facts had been confirmed, to determine whether information was reported to external authorities in the timeliest manner. "