1 shot, 1 hit by vehicle in bizarre incident on Indy's north side 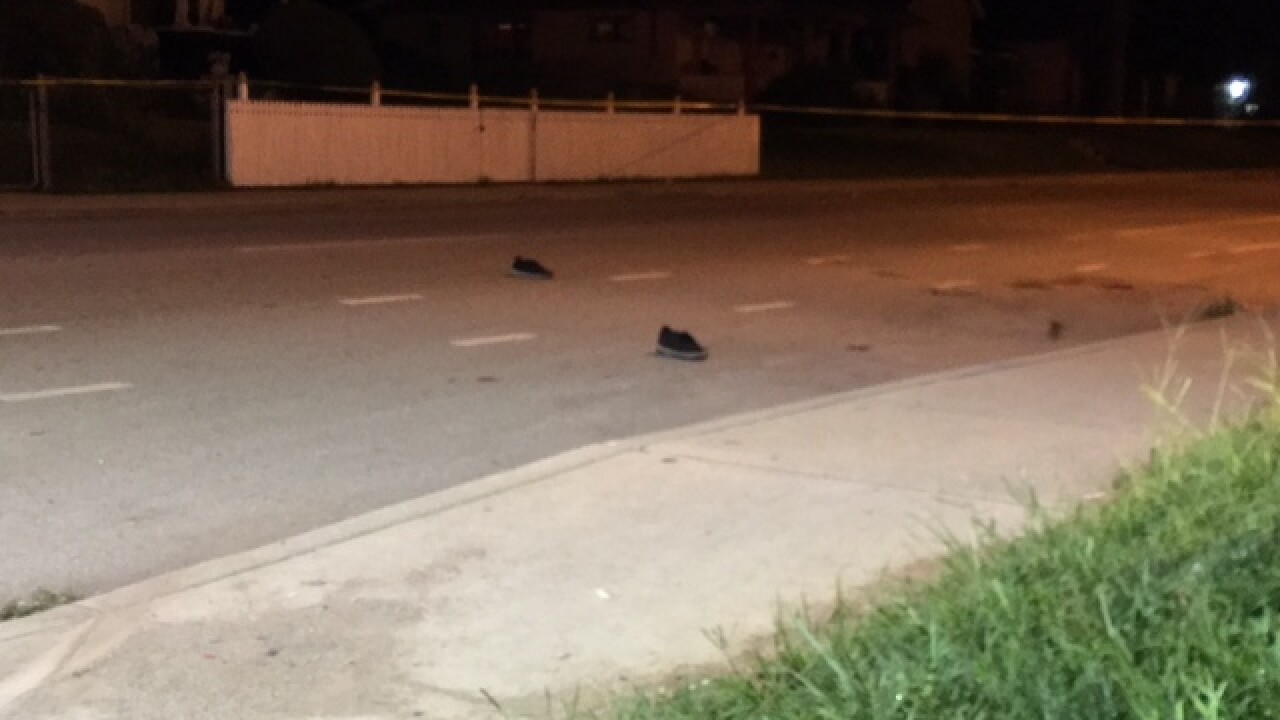 Copyright 2018 Scripps Media, Inc. All rights reserved. This material may not be published, broadcast, rewritten, or redistributed.
Eldon Wheeler 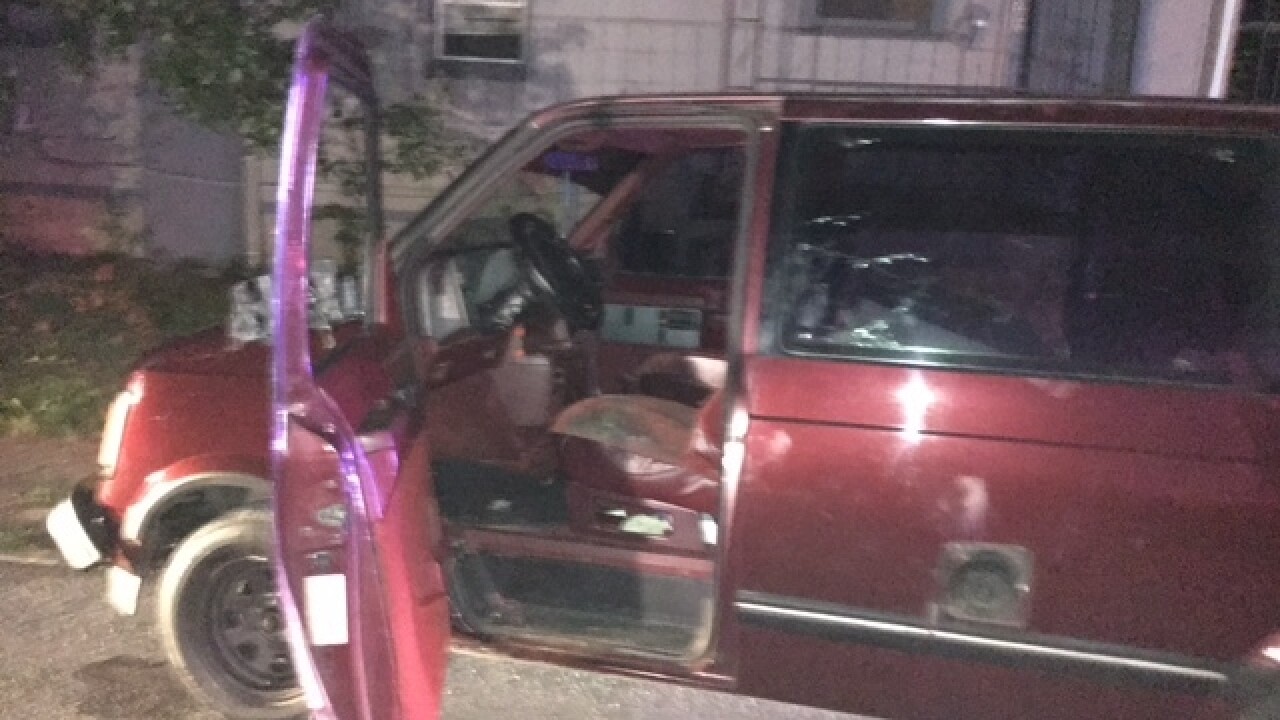 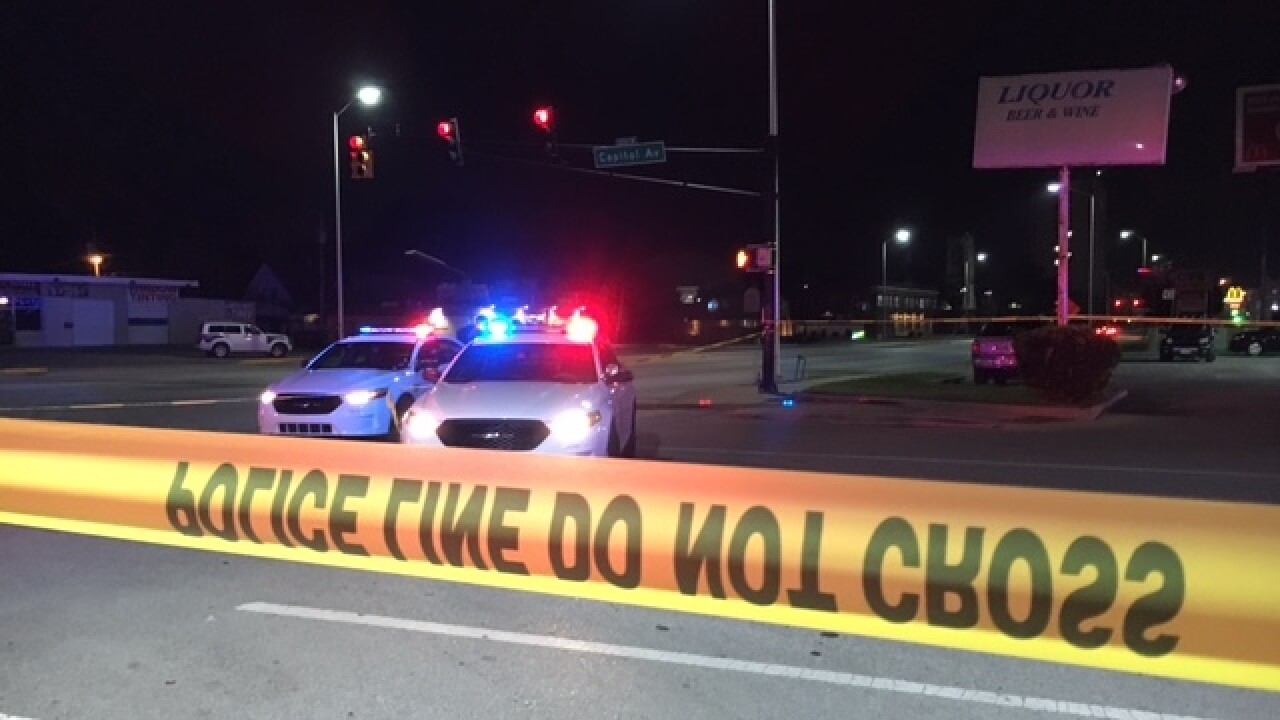 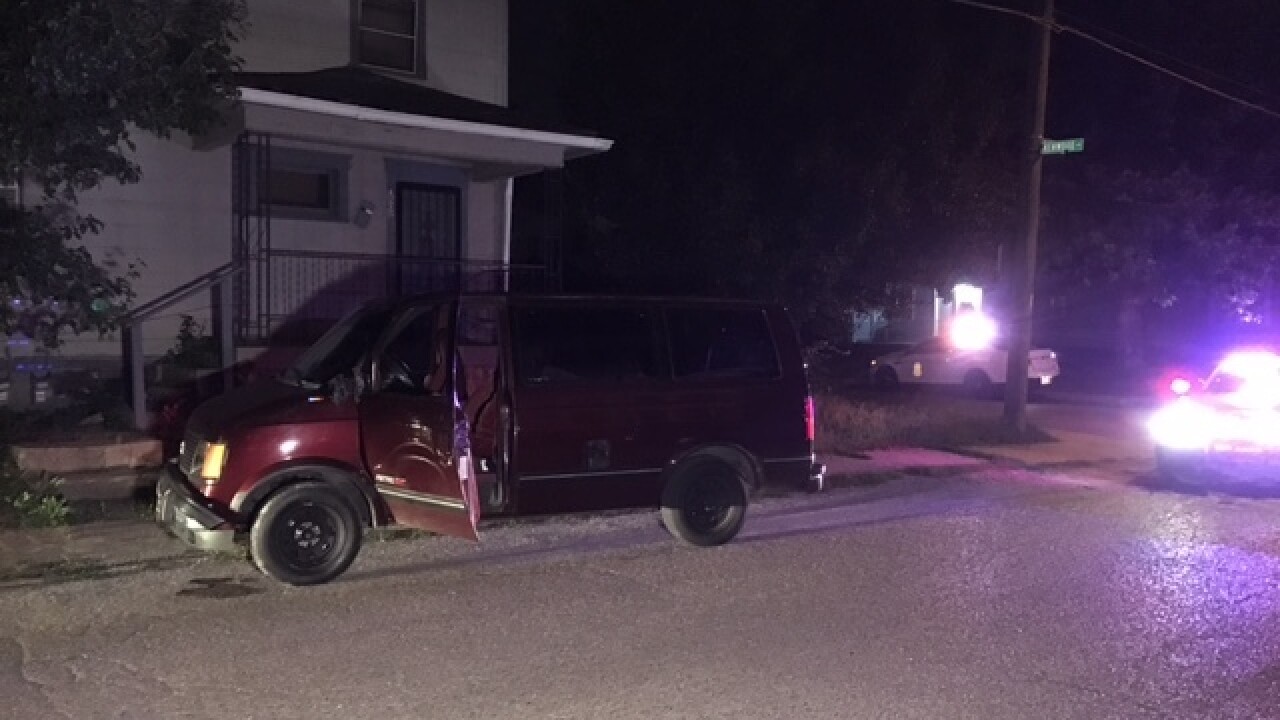 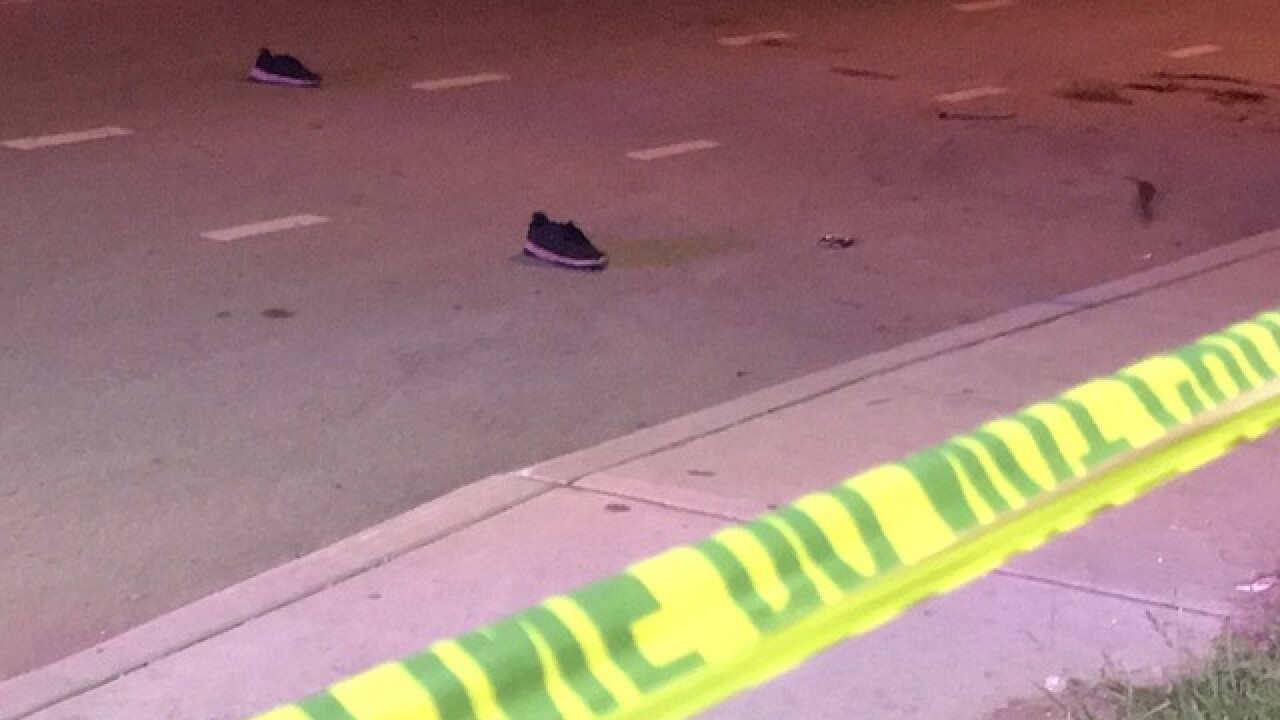 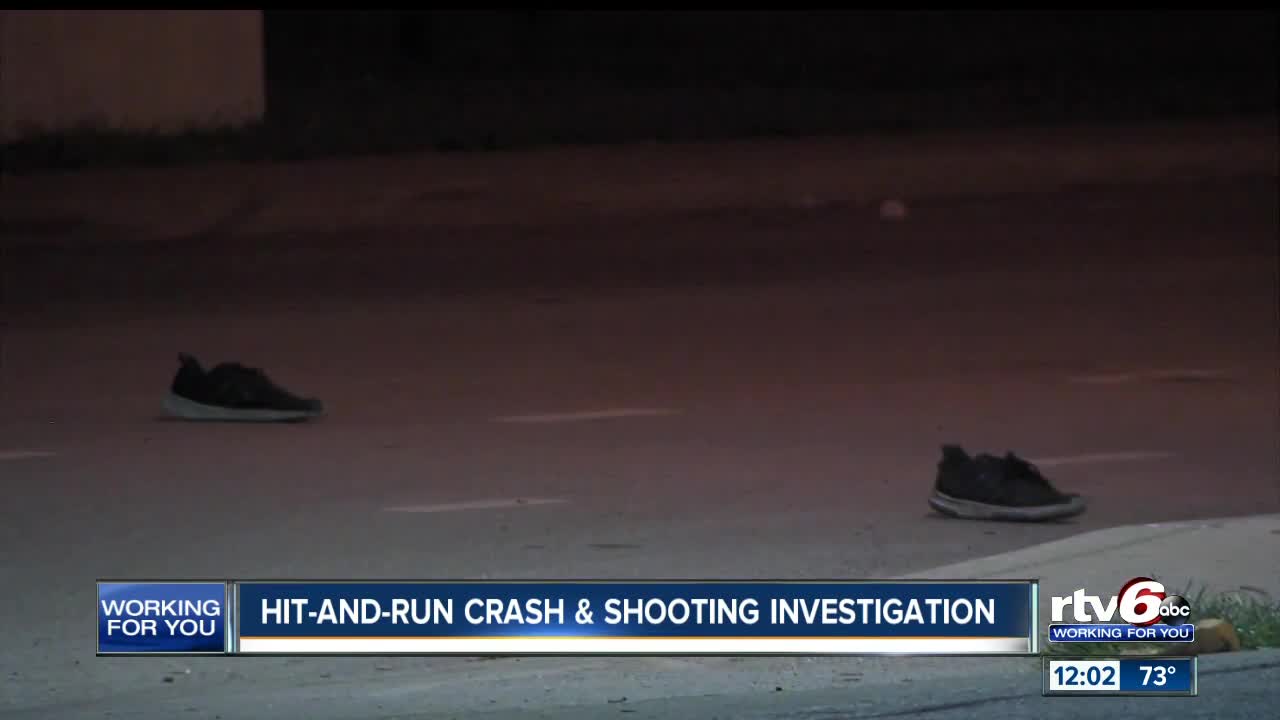 INDIANAPOLIS -- One man was shot and a second was hit by a vehicle after a parking lot fight Thursday on Indianapolis' north side.

The incident happened at about 1 a.m., in a parking lot near the intersection of 38th Street and Capitol Avenue.

A spokesperson with the Indianapolis Metropolitan Police Department said three men were on foot when somebody in a vehicle got into a confrontation with them. The three men took off running south on Capitol when the vehicle, a Chevrolet Astro, pursued and ran over one of them. That man was hospitalized in critical condition.

Another man who was running was shot in the backside. He was hospitalized in serious condition. Police say they aren't sure what happened to the third man.

The suspected driver of the van was located a few blocks away.