Teen boy killed in shooting on Canal Walk in Indy

A juvenile was shot and killed early Monday near the canal in Downtown Indianapolis. 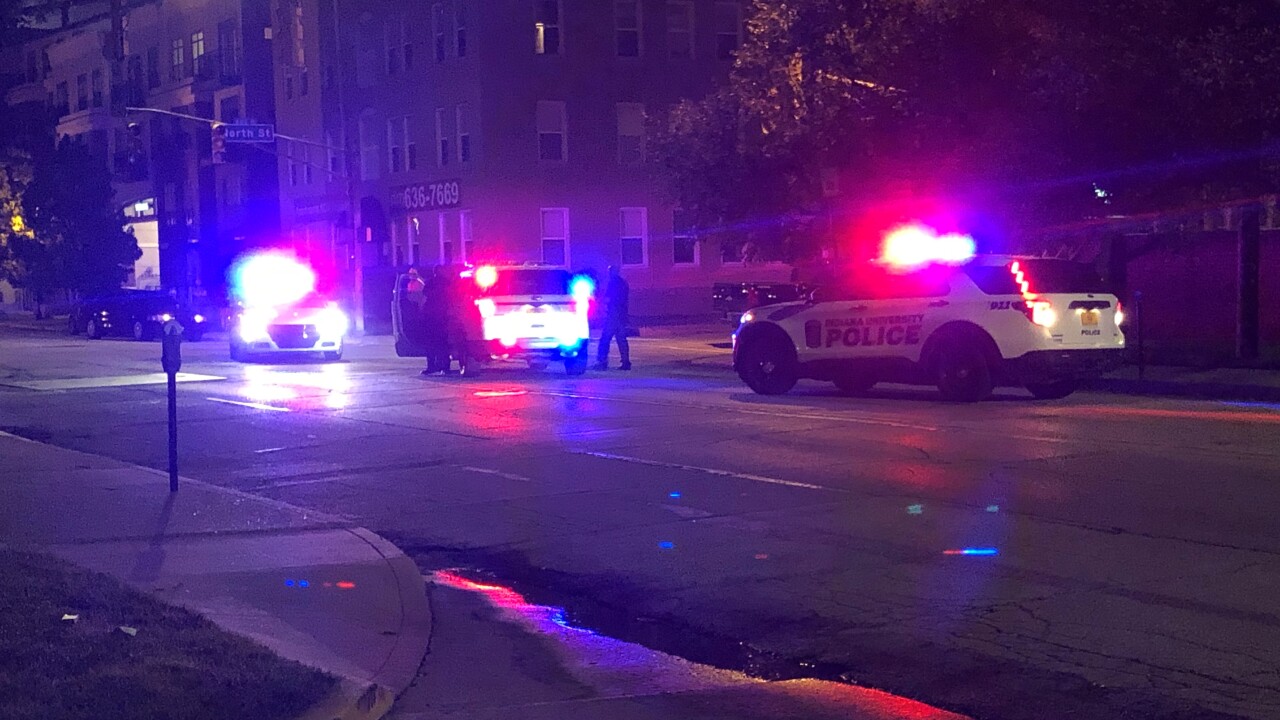 INDIANAPOLIS — A 14-year-old boy who died after a shooting on the Canal Walk in Downtown Indianapolis was one of at least four people who were shot overnight in the city.

According to information from the Indianapolis Metropolitan Police Department, officers were called to the 300 block of Walnut Street around 2 a.m. on a report of shots fired.

When they arrived, police found the teenage victim, along with a gathering of people near the canal. The boy was transported to a nearby hospital in critical condition where he later died.

The Marion County Coroner has identified the teen as Curtis White.

About two hours later, police responded to a house in the 2500 block of East Brookside Avenue where a child was shot. The child was transported to the hospital in serious condition.

Before midnight, two people were shot at a house in the 1700 block of North Somerset Avenue near West 16th Street and Tibbs Avenue. One of the victims is listed in serious condition, while the other is stable.

Police believe the incident was a drive-by shooting.

Since Friday afternoon, at least 16 people have been shot in Indianapolis.