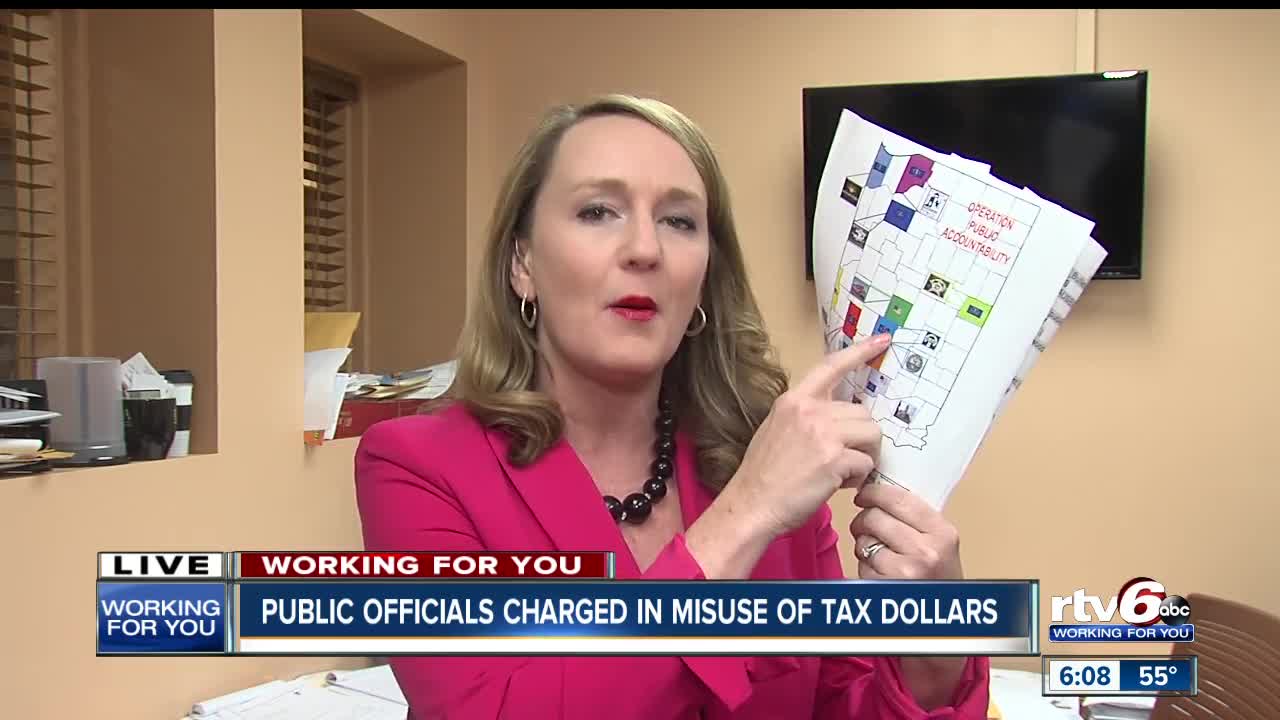 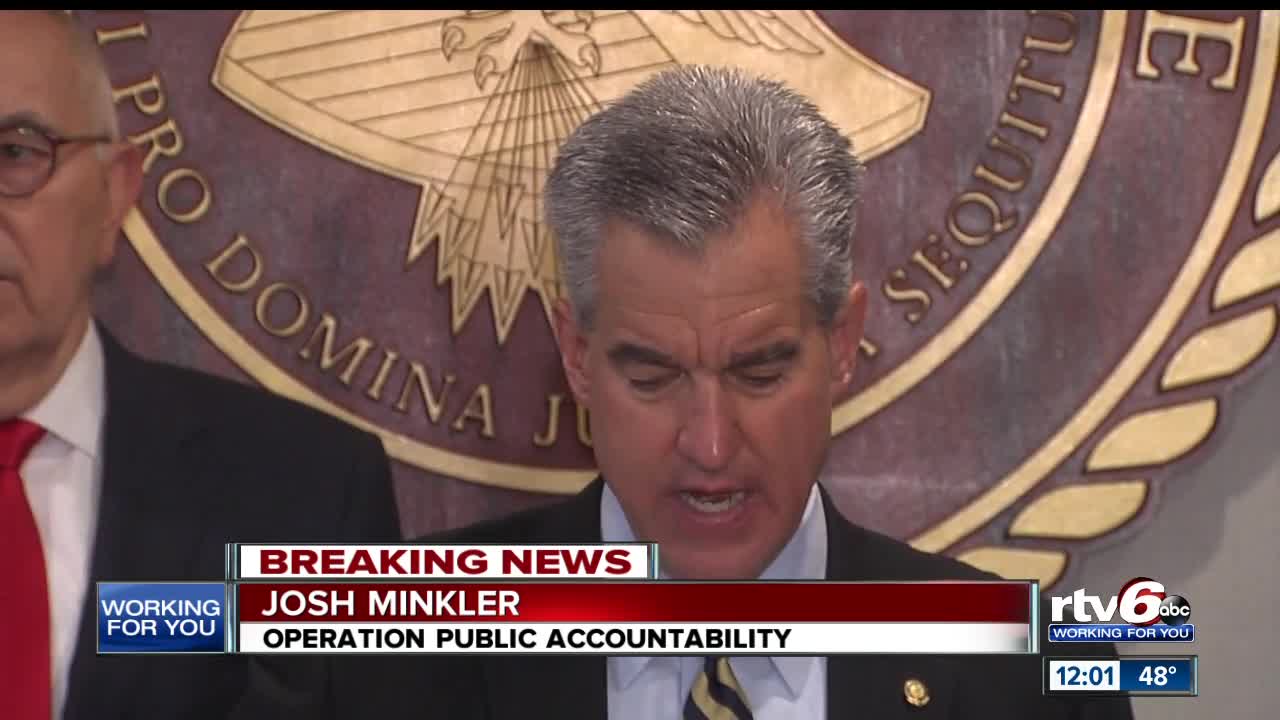 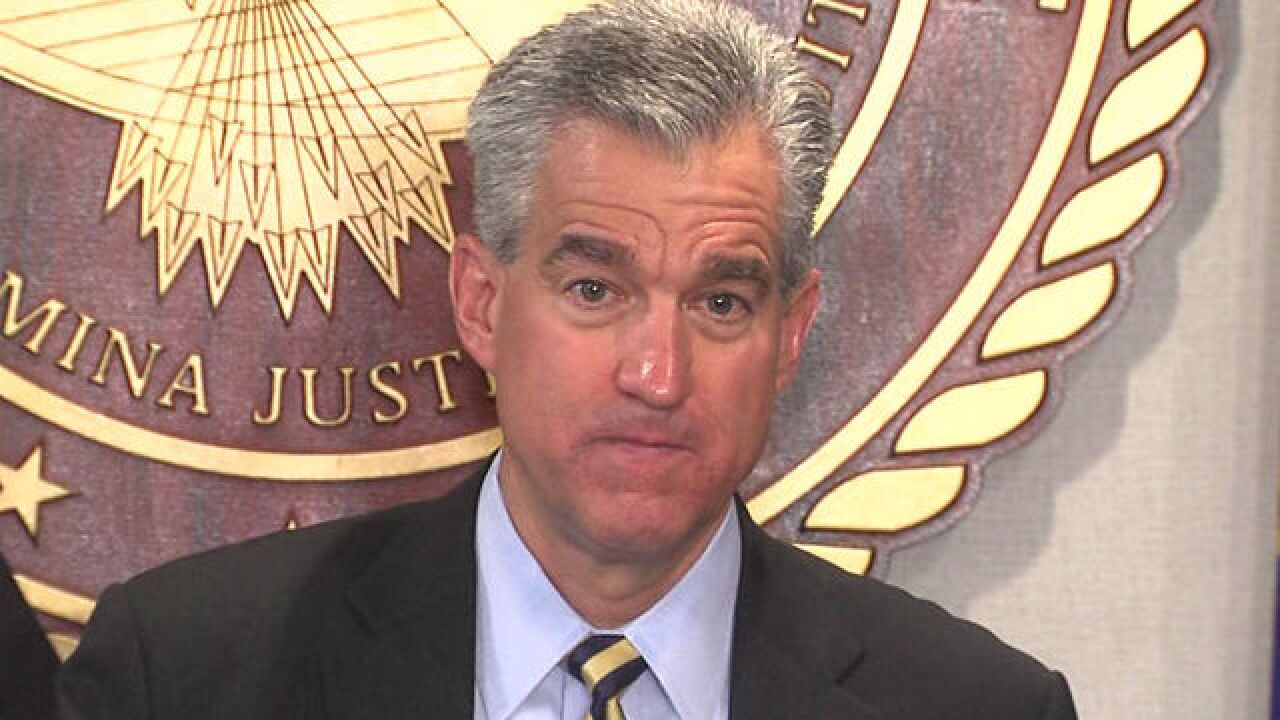 Federal prosecutors announced charges Thursday against five people, including the treasurers of three fire departments, who allegedly bilked local governments out of more than $380,000.

State charges are pending against 10 other people, including two employees with the Indianapolis Local Public Bond Bank who allegedly stole about $400,000.

Watch more in the video player above.