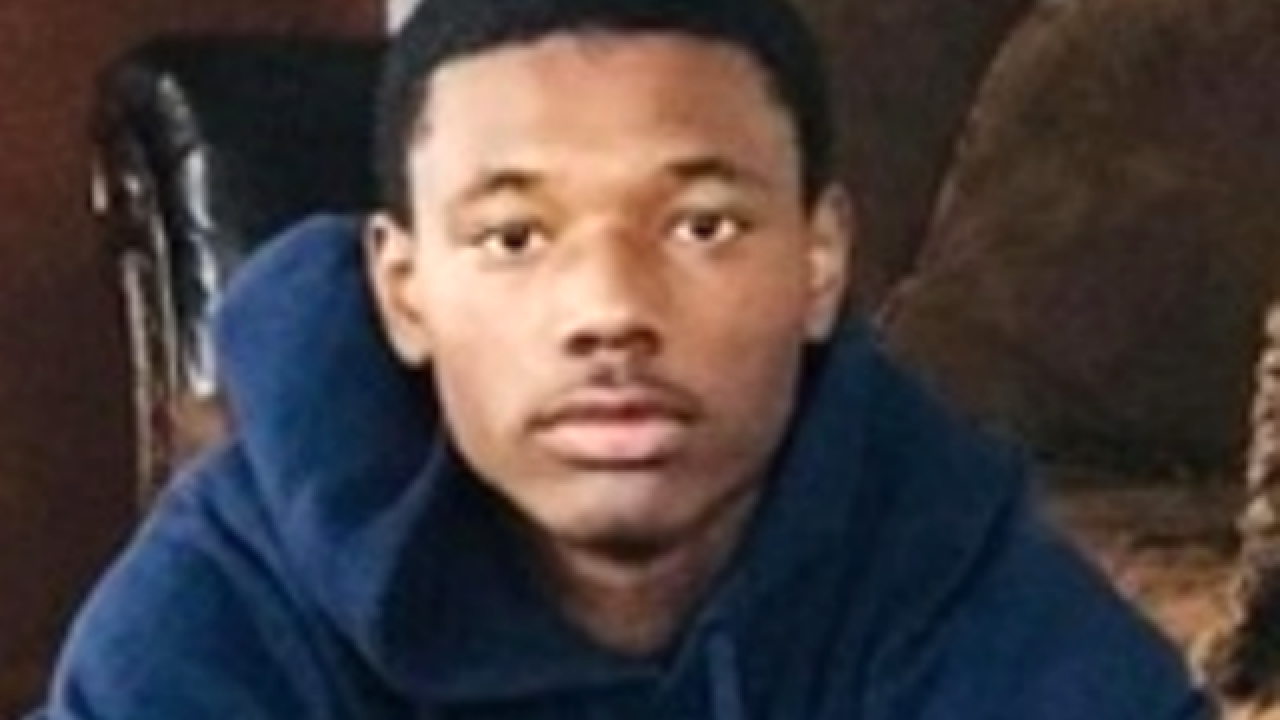 Copyright 2017 Scripps Media, Inc. All rights reserved. This material may not be published, broadcast, rewritten, or redistributed.
<p>Daveion Thompson, 16</p>

INDIANAPOLIS -- The death of a 16-year-old boy on the northeast side last month has been reclassified as a self-defense shooting after a review by the Marion County Prosecutor's Office.

Daveion Thompson, 16, was found unresponsive and suffering from a gunshot wound in the 3500 block of 39th Street around 11:00 a.m. on Nov. 22. Medics pronounced Thompson dead at the scene.

At the time, police told RTV6 they thought Thompson’s death might be connected to a second shooting on Campbell Avenue around the same time. An 18-year-old male victim was transported from that scene with non-life-threatening injuries.

On Wednesday, IMPD confirmed Thompson’s death had been determined to be a self-defense shooting by the prosecutor's office. It's not uncommon for homicides to be reclassified after more information about the incident becomes available. IMPD said a release was forthcoming with more details about the decision.

Around 1:00 p.m. Wednesday, police responded to a shooting the 1400 block of South Knox Street. The victim of that shooting, an unidentified male, died a short time later of his injuries.

Even with the reclassification, Indianapolis remains almost certain to again break its own homicide record. 2016 hit its record 149th homicide on Dec. 29. As of this writing, there remain 25 days left in a year that has averaged one murder every 2.2 days.

This year's murder victims include 15 who are 18 or younger. They also include 31 women – making 2017 potentially the most violent year against Indianapolis women on record.

An RTV6 analysis of 2017 homicide cases shows 88 (approximately 60 percent) remain unsolved as of this writing.

If you have information that could help solve any of these cases, you're asked to contact Crime Stoppers at 317-262-TIPS. Your call may remain anonymous.