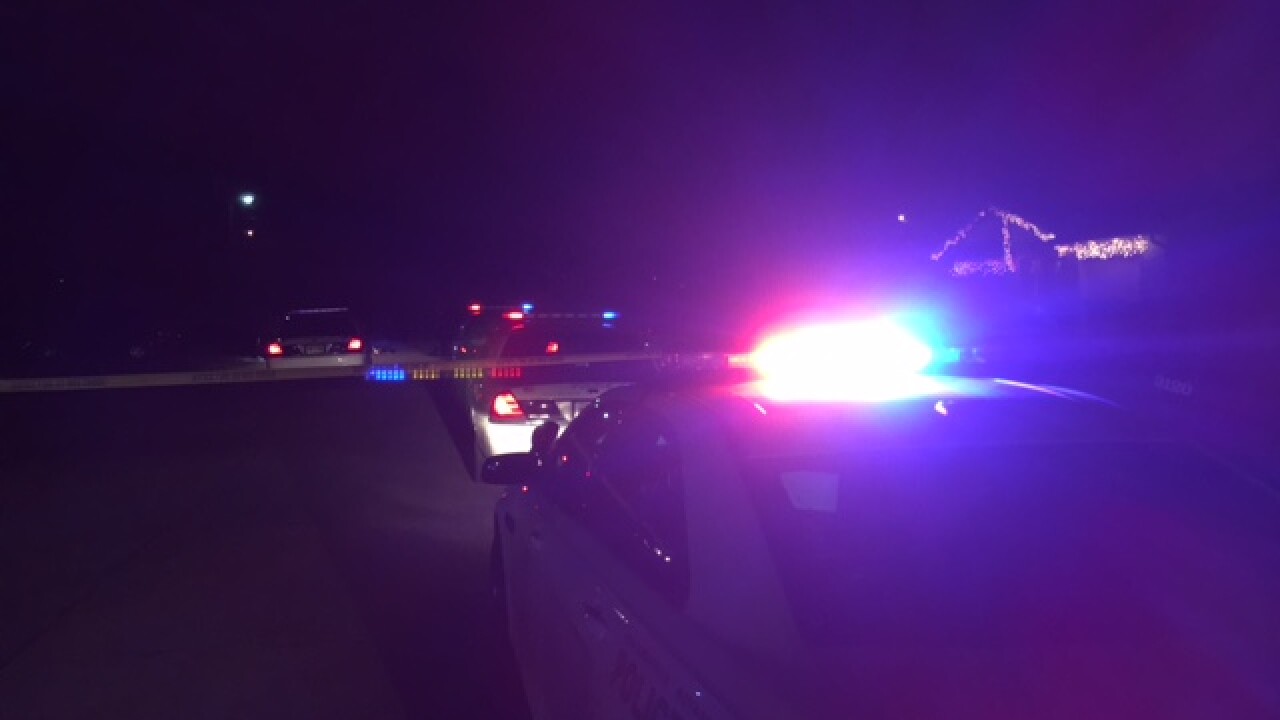 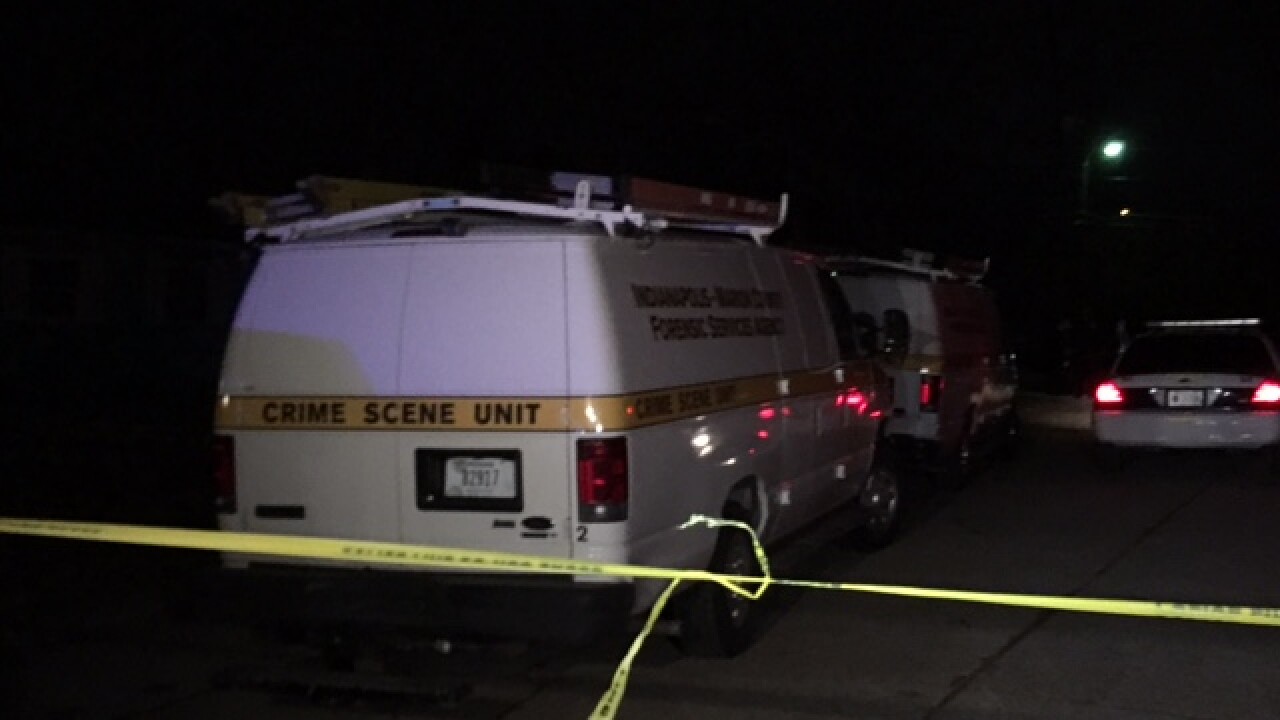 The shooting happened in the 3100 block of N. Riley Avenue, shortly before midnight.

A nearby officer heard the gunshots and found two men slumped out of a vehicle at the scene.

There are no suspects or witnesses as of yet. Investigators are processing the vehicle and asking neighbors for information about the incident.

The victims have been identified as Johnny Coleman, 25, and Charles Lemon, 25.