2 people killed in triple-shooting on east side of Indianapolis 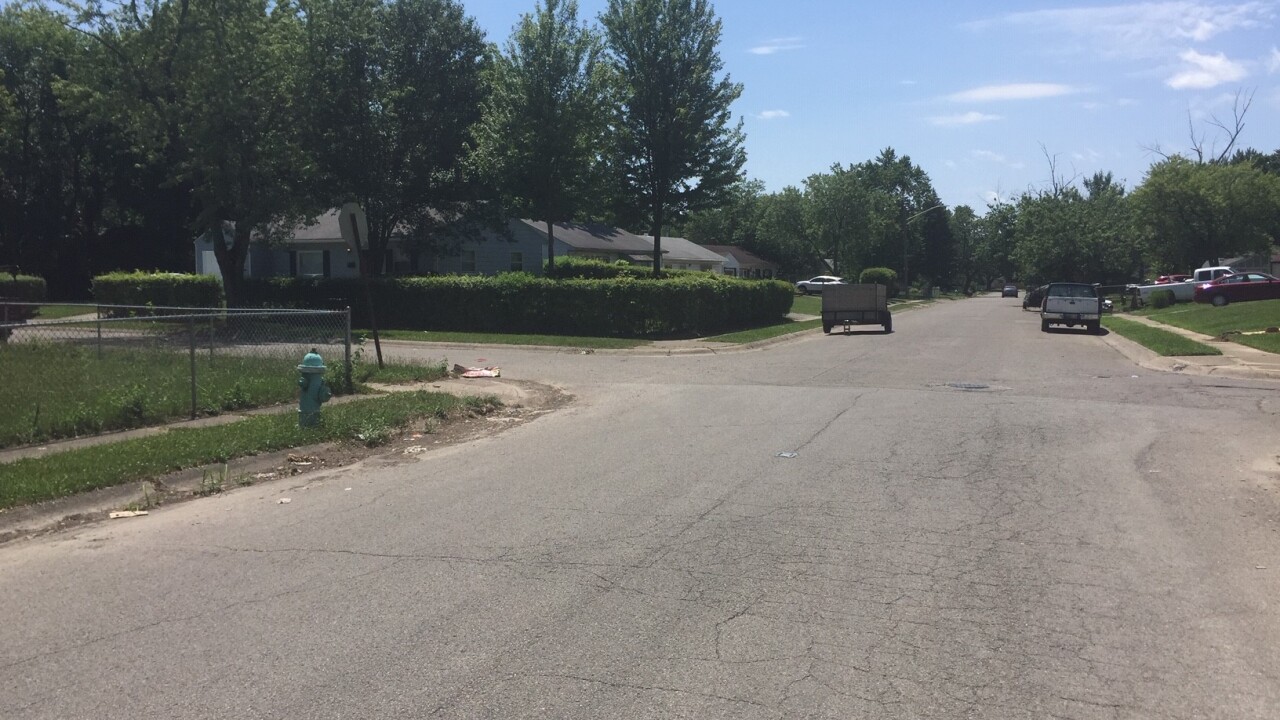 Jake Weller/WRTV
Two men were killed and another was injured in a triple-shooting in the 2400 block of North Sheridan Avenue on Saturday, July 11, 2020.

INDIANAPOLIS — Two people died and another was injured in a triple-shooting early Saturday on the east side of Indianapolis.

According to information from the Indianapolis Metropolitan Police Department, officers were called to the 2400 block of North Sheridan Avenue just after 1:30 a.m. on a report of gunshots. When they arrived, police found two people who had been shot to death.

Shortly after, police said a third victim was found about a half-mile away in the 2100 block of North Kenyon Street. He was transported to Eskenazi Hospital in stable condition.

Marion County Coroner Alfie McGinty said 16-year-old Brayden Shiflet was killed in the shooting. The name of the other person who died has not been released.

Police did not provide suspect information, and it is not known what led to the shootings.