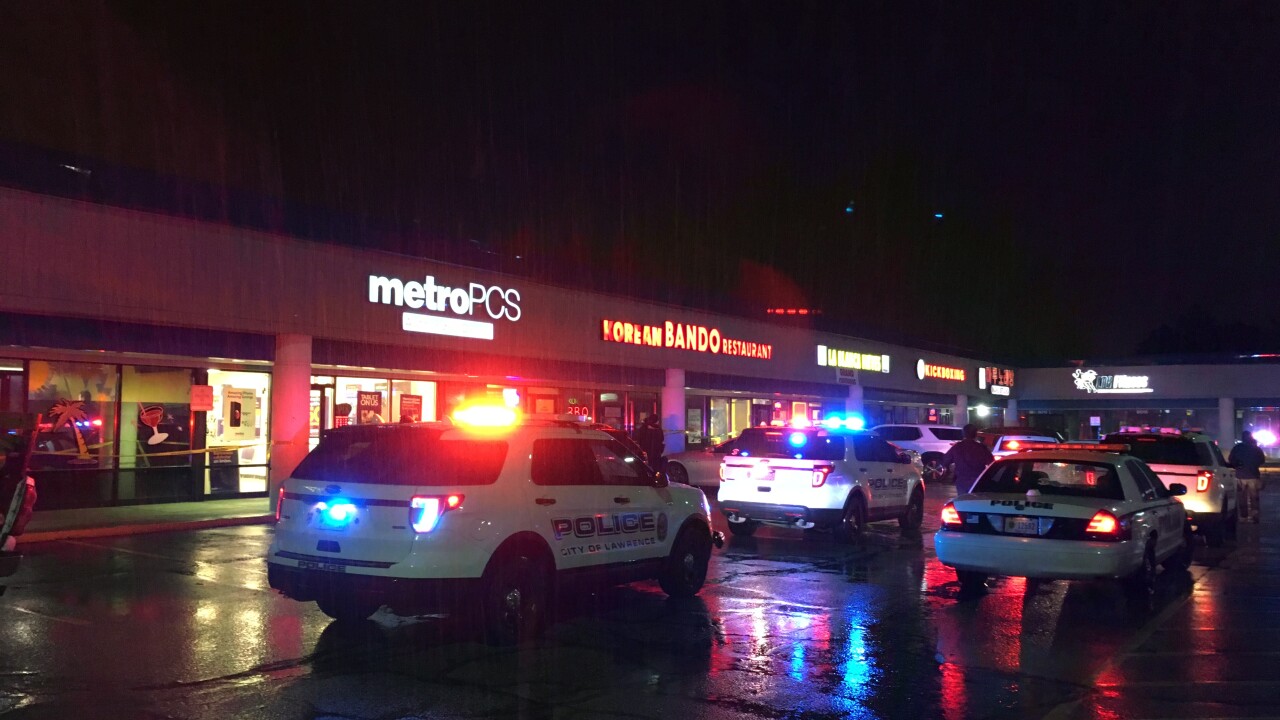 Mike Japowicz/RTV6
Two people were shot during a robbery attempt at Bando Restaurant in the 8000 block of Pendleton Pike on Saturday, Jan. 11, 2020.

LAWRENCE — Two employees were shot Saturday evening during a robbery attempt at a Korean restaurant in Lawrence.

During the robbery attempt, two employees were shot after they confronted the suspects in the back room. Woodruff said the employees were transported to a hospital with non-life threatening injuries.

Woodruff said nothing was taken during the robbery attempt.