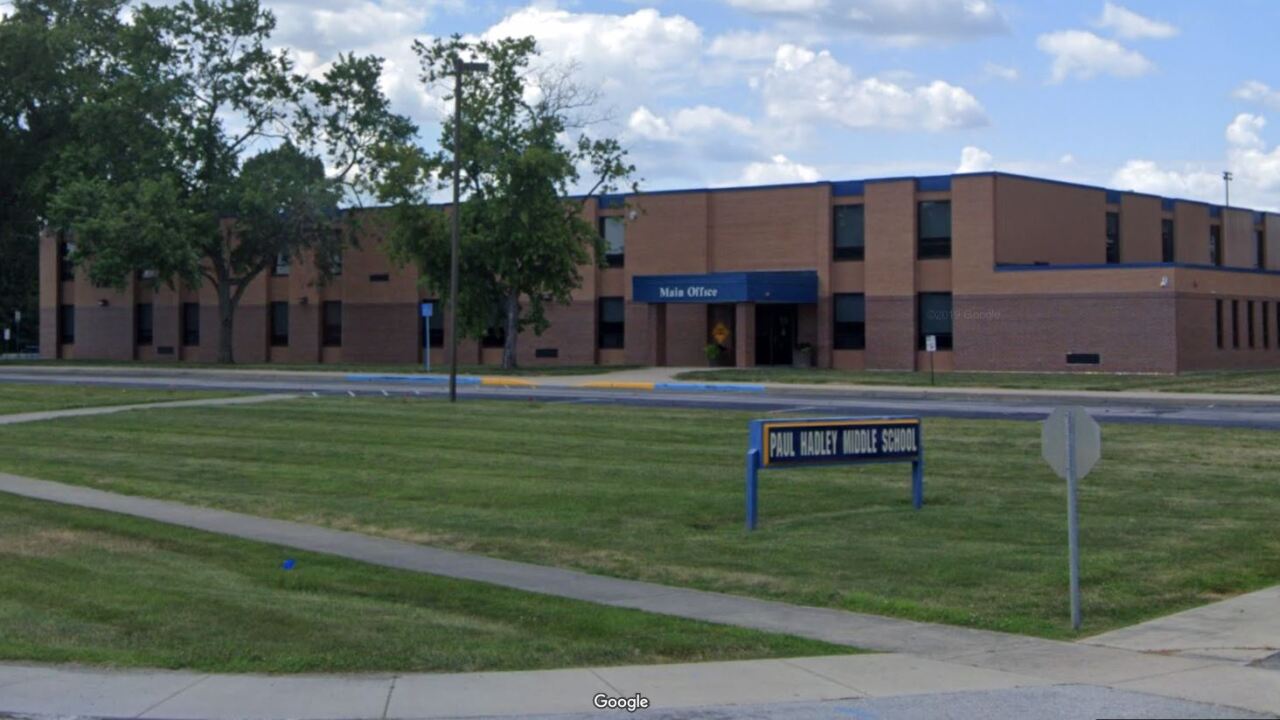 It happened in the early morning hours at the Paul Hadley Middle School/Mooresville High School complex, according to Officer Brock Chipman with Mooresville police.

Chipman said officers received a tip that juveniles had broken into the schools and set up a perimeter. The juveniles were apprehended when they attempted to leave.

Chipman said the boys scuffed the gym floor but did not ransack the building.

In a statement, Mooresville Schools said the district closed schools after March 13 and at that time custodial workers began a deep cleaning of all the schools in anticipation of an April 6 return to school. Those deep cleanings were put on hold after Gov. Eric Holcomb announced that schools would not re-open until May 1 because of the COVID-19 pandemic. Since then the governor has announced all schools will remain closed through the end of the school year.

A spokeswoman for Mooresville Schools said all schools will have their full summer deep-cleaning prior to any students returning to the classroom.