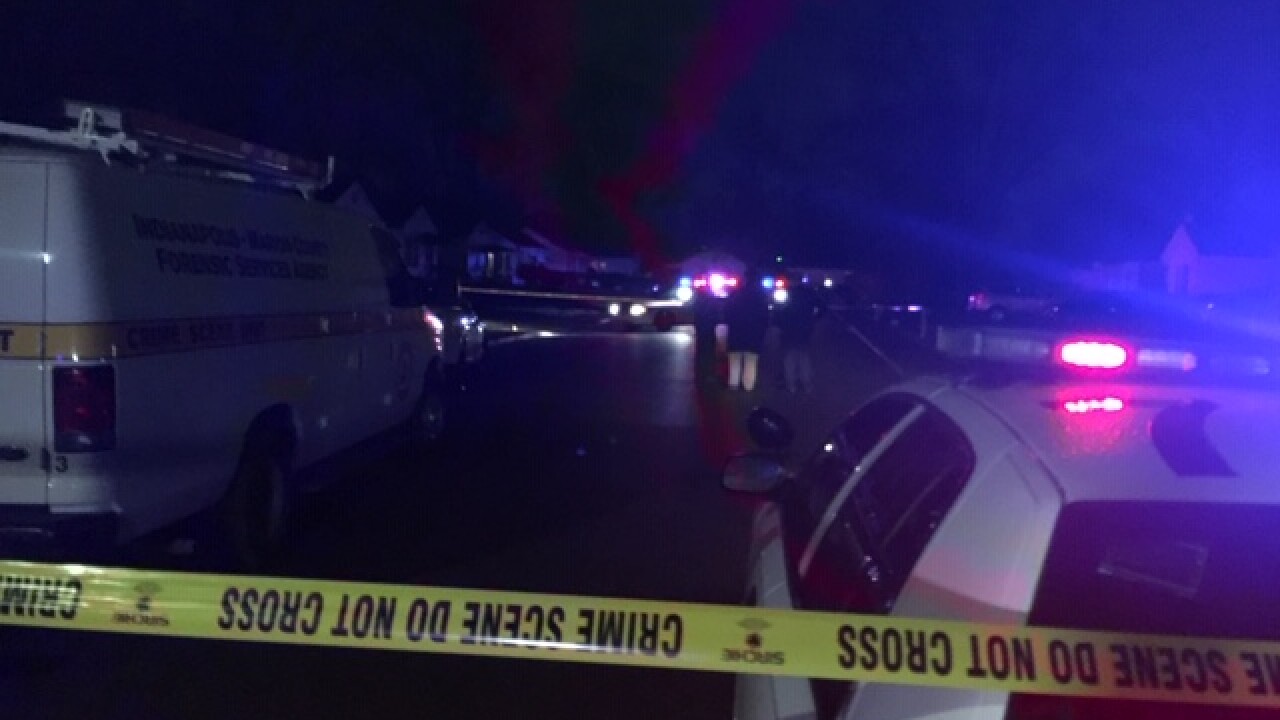 INDIANAPOLIS — An 8-year-old child has died after they were shot while inside a home on Indianapolis' northeast side late Tuesday evening.

Indianapolis Metropolitan Police Department officers were called to the home in the 3200 block of N. Tacoma Avenue just after 11 p.m. for a report of a person shot.

When officers arrived they found a young boy, under the age of 12, suffering from apparent gunshot wounds. The child was taken to the hospital where he later died from his injuries.

The Marion County Coroner has identified the child as Rodgerick Payne Jr.

Police said the shots were fired from outside the house. It remains unclear if someone at the house was a target or if the house was hit accidentally, police said.

It remains under investigation and anyone with information is asked to contact IMPD or Crime Stoppers of Central Indiana at 317-262-8477.