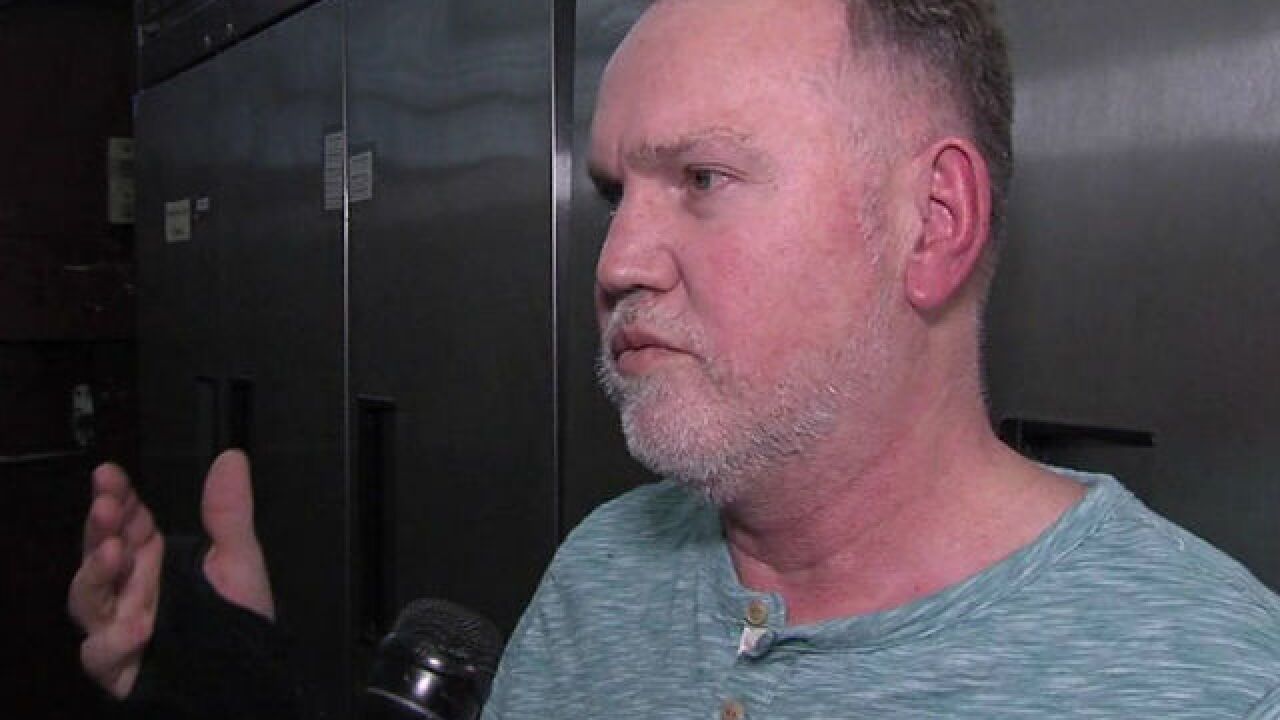 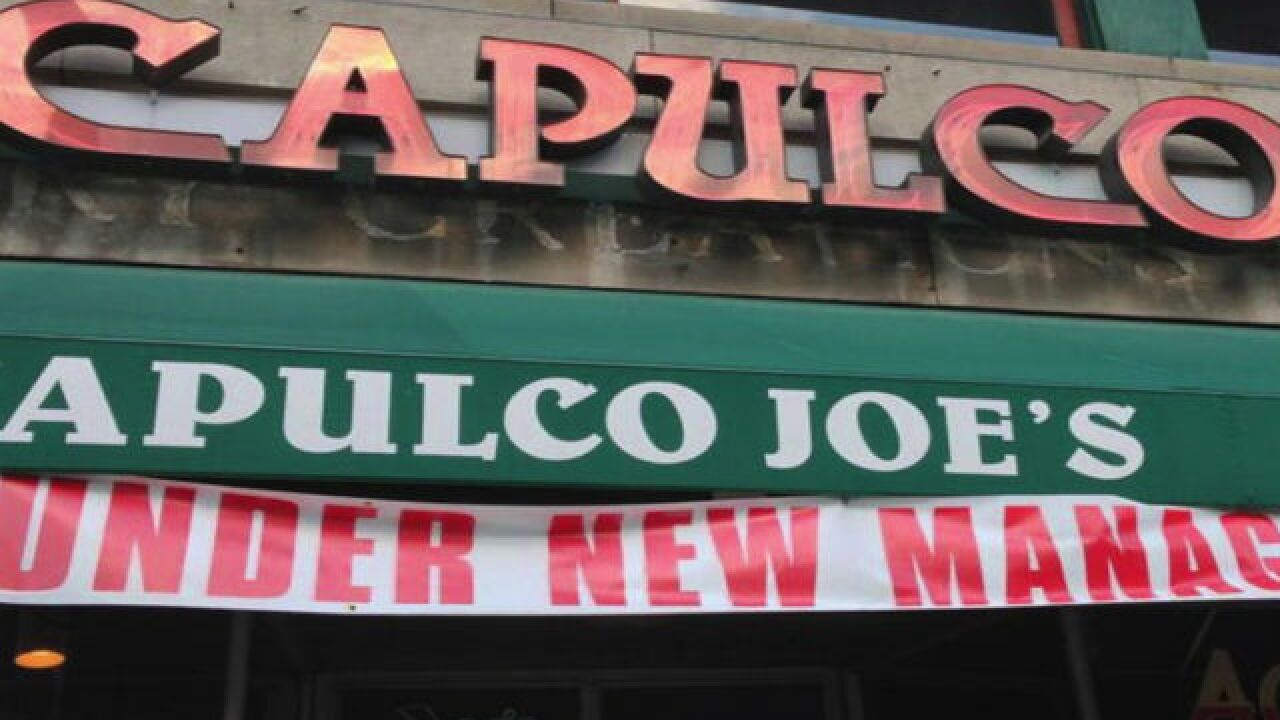 INDIANAPOLIS -- The owner of a downtown Indianapolis restaurant was hospitalized after he was attacked by a customer Tuesday afternoon.

Grant Redmond, the owner of Acapulco Joe's at the corner of Illinois and Vermont streets, was attacked when a man tried to leave without paying his bill, police say.

According to an Indianapolis Metropoltan Police Department report, the suspect in the attack was on a blind date with a woman at Acapulco Joe's Tuesday afternoon. She told police they had dinner, and he asked her to wait in the car while he paid the bill of about $50.

Another employee at Acapulco Joe's told police the suspect tried using a credit card, which was declined. He then said he'd would need to go to an ATM, when Redmond said he would call the police.

The employee told police that the suspect tried to leave, but was grabbed by Redmond. The suspect then attacked Redmond, causing him to lose consciousness. Redmond was hospitalized in critical condition.

The name of the suspect is unknown. His date said he told her his name was Maurice, but the credit card he used was registered to somebody who reported his wallet stolen on Monday, according to the report.