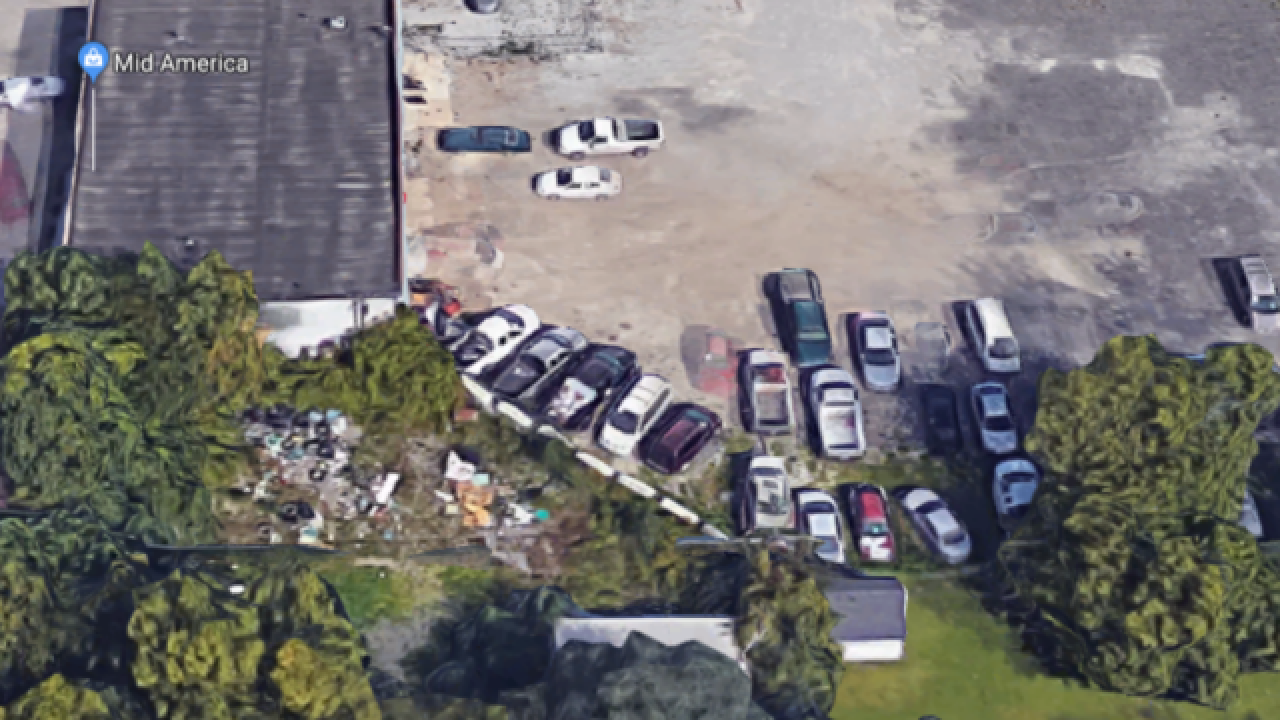 The primary defendants named in the case are Jerramy Johnson and Jeffrey Presnell, who have an “extensive disreputable history in the auto-sales industry,” according to a release from Hill’s office Thursday.

Among other things, the duo is accused of selling vehicles without a license and conspiring with a licensed dealership to avoid licensing laws, misrepresenting the mileage on motor vehicles and paying off an Indianapolis Metropolitan Police Department officer to falsely affirm that he inspected repairs made to salvage vehicles.

Butler pleaded guilty to the charge of official misconduct in July and was fined $700 as part of an alternative misdemeanor sentencing arrangement.

In addition to Mid America, Johnson and Presnell ran Wheels of Fortune LLC and Southpoint Motorcars LLC, according to the AG’s office. The first business, Wheels of Fortune, allegedly sold more than 350 vehicles between October 2017 and June 2018 without ever being a licensed Indiana dealer. The AG’s office says Wheels of Fortune used the dealer license and paperwork of another company, BWI Equipment Inc., which then received $100 for every vehicle sold.

Two other men, Keith Williams and Jeffrey Berry, are also named as defendants in the complaint for their alleged roles in furthering the scheme.

The AG’s office was asking consumers who experienced issues in transactions with any of these dealerships or individuals  to file a complaint online or by calling 1-800-382-5516.