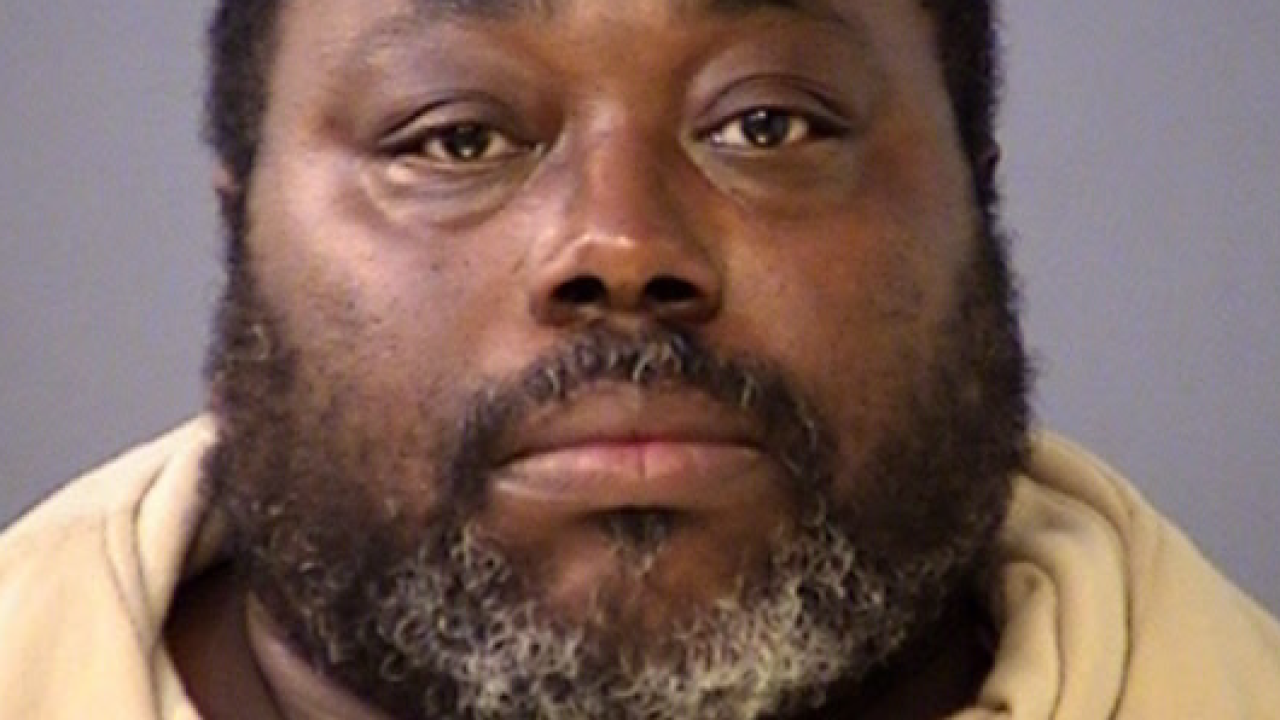 He was already serving a sentence in Marion County Community Corrections for dealing cocaine.

According to the Indianapolis Metropolitan Police Department, task force members armed with a search warrant went to a storage unit Withers maintained. They found drugs, drug-making equipment and a small arsenal of guns.

Task force members then went to Withers's home and arrested him. At the home they found another gun, nearly $11,000 cash, more heroin and another digital scale.