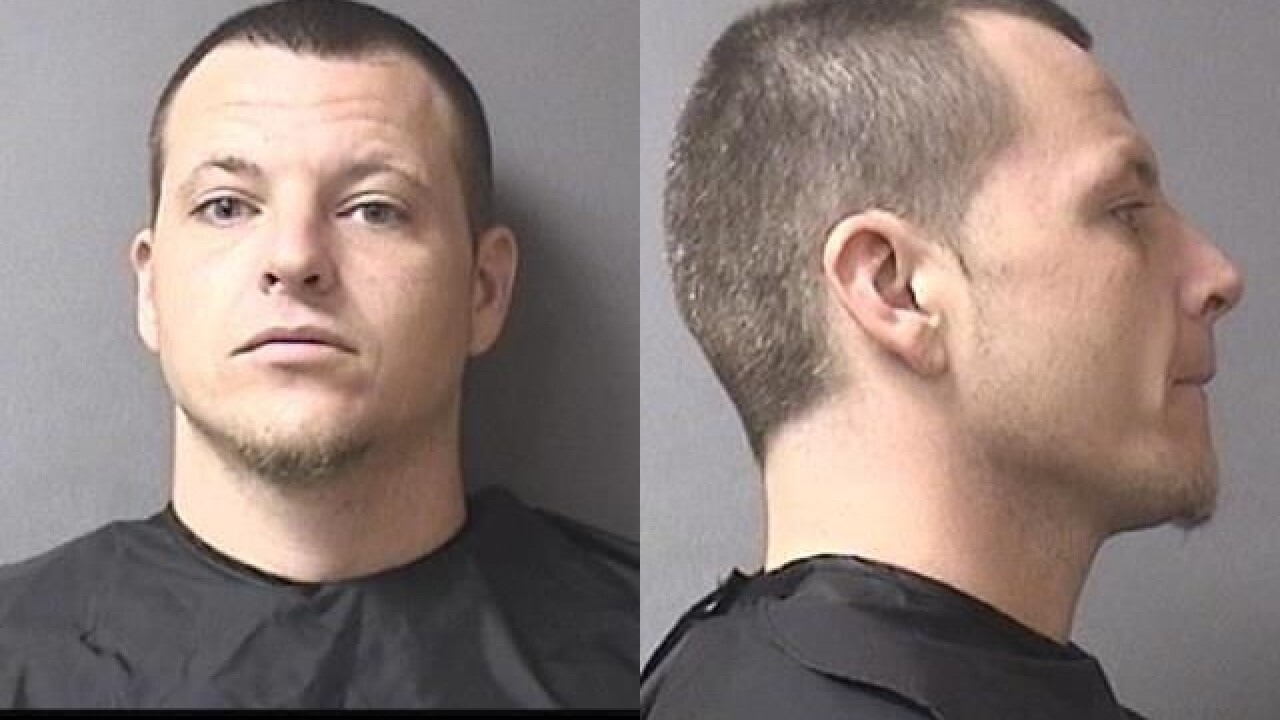 ANDERSON — Anderson police are looking for a man, believed to be armed and dangerous, after he allegedly fired several shots at his ex-girlfriend Friday morning.

Anderson Police Department officers were called to the Days Inn around 10 a.m. to investigate the incident, APD Maj. Joel Sandefur said in a press release.

Witnesses told officers they saw Nicholas Morrow, 30, of Anderson, fire several shots at his ex-girlfriend's vehicle before leaving the parking lot in a large black SUV, Sandefur said. No injuries were reported.

Morrow, described as being 5 foot 6 inches tall, weighing 165 pounds, with blue eyes and brown hair, is wanted for criminal recklessness with a deadly weapon, Sandefur said.

Anyone with information on the whereabouts of Morrow or the incident is asked to call police at 765-648-6775.