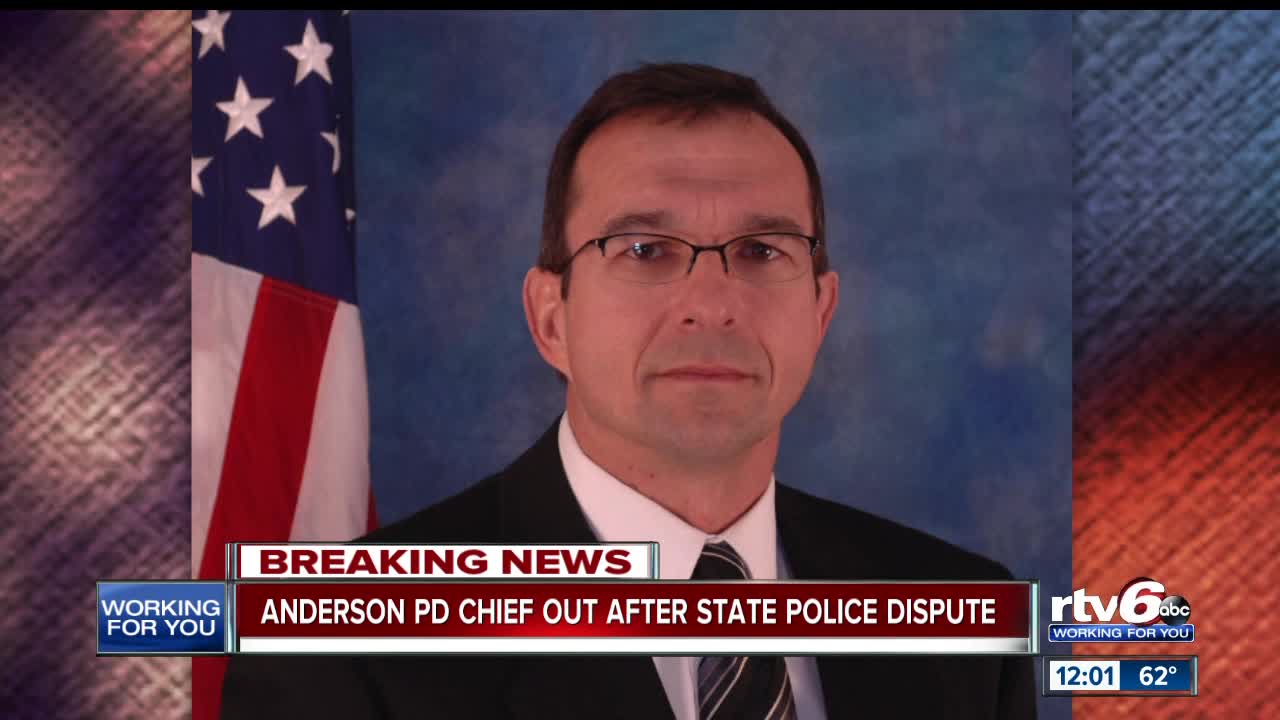 The chief of police with the Anderson Police Department will be removed from his position effective this weekend, according to the mayor of Anderson. 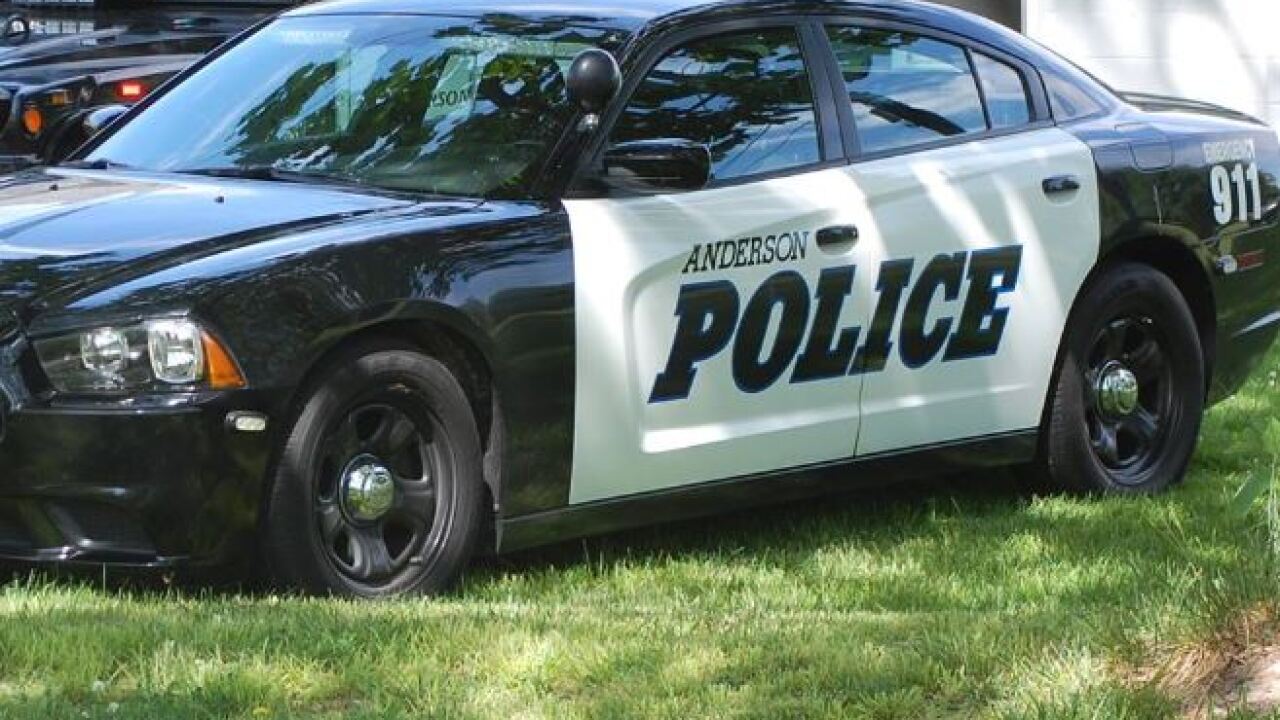 ANDERSON — The chief of police with the Anderson Police Department will be removed from his position effective this weekend, according to the mayor of Anderson.

Watters' son was arrested in June for an alleged domestic dispute.

In the release, Mayor Broderick states that he would have resolved this "matter" if Prosecutor Rodney Cummings would have released the report properly.

“This matter would have been resolved long ago if only the prosecutor would have released the report to me in a timely fashion. I do not understand the playing of politics in such an important matter. I wanted to make a timely decision, but it needed to be based on facts, not hearsay. I wanted the full story to be able to act in a fair and deliberate manner. Now that I have received the report, I am able to attend to the concerns raised, as well as the distractions surrounding the entire incident.”

Watters has been the chief of police in Anderson since 2016.

The mayor notified Watters that he will be relieved as chief effective Sunday, Oct. 13.

Details into the dispute between ISP and Watters were not initially available.