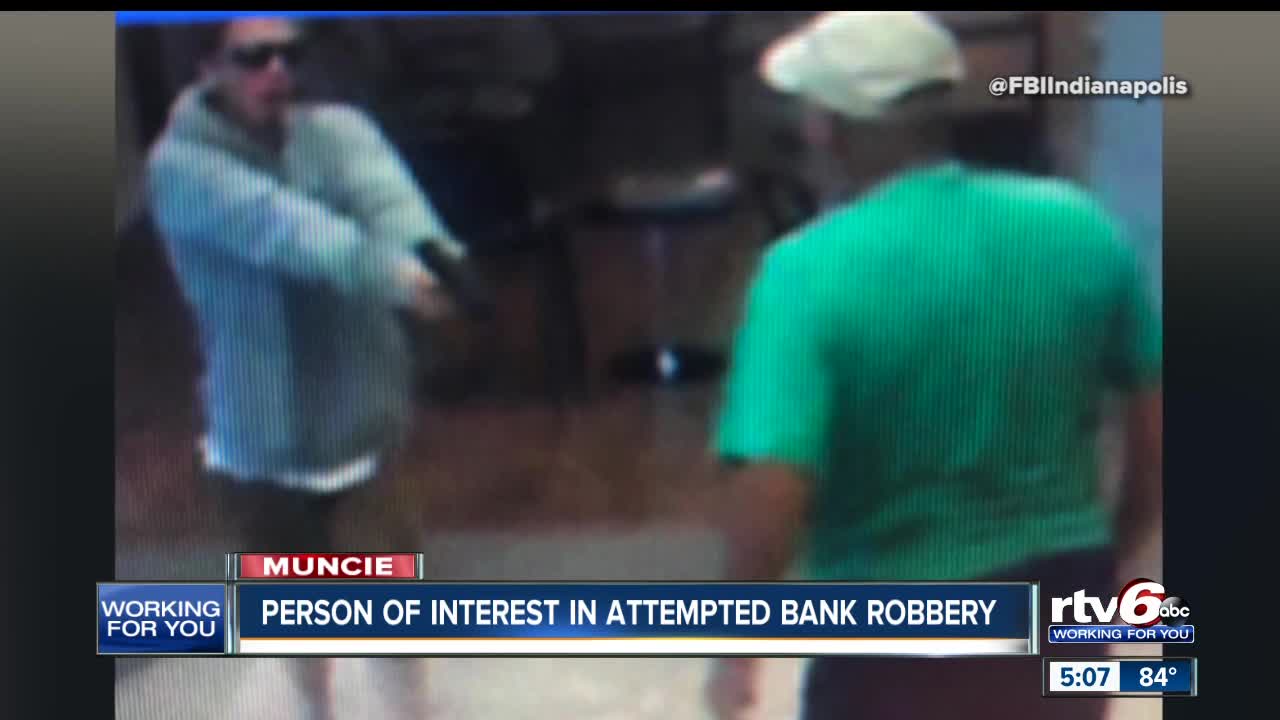 Investigators looking into an attempted Muncie bank robbery are searching for Jeremy Snider. 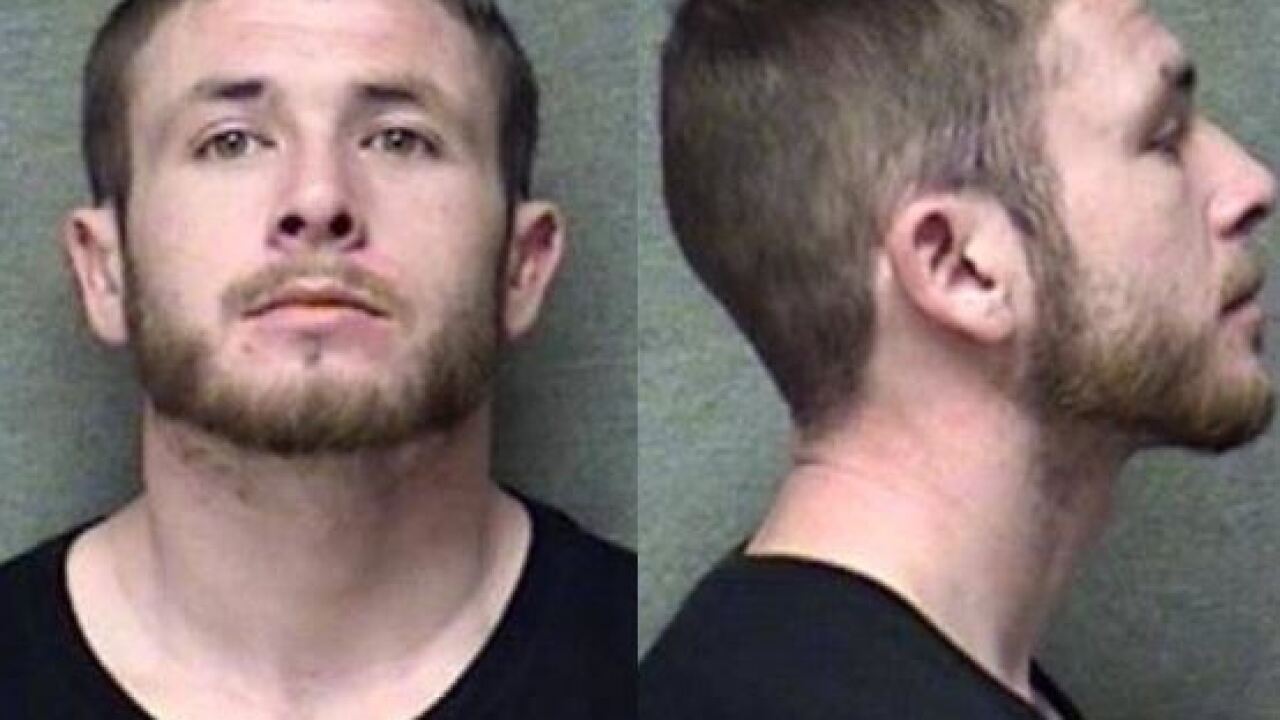 MUNCIE — Police in Muncie have arrested Jeremy Snider in connection with Wednesday's bank robbery where a patron was shot.

Police say a man walked into the Prime Trust Financial Federal Credit Union and demanded cash. A customer tried to intervene in the robbery and was shot at. The customer was treated for non-life threatening injuries.

Snider has been located and arrested, according to a tweet Saturday morning from the Muncie Police Department. He was located in Indianapolis.

Update: Snider has been arrested

Investigators say the suspect fled from the scene. It is unclear if he got away with anything from the bank.

Police say Snider, 32, is a person of interest in the robbery. He should be considered armed and dangerous.