Arrest made in murder of JeShon Cameron, 19, on Far Eastside 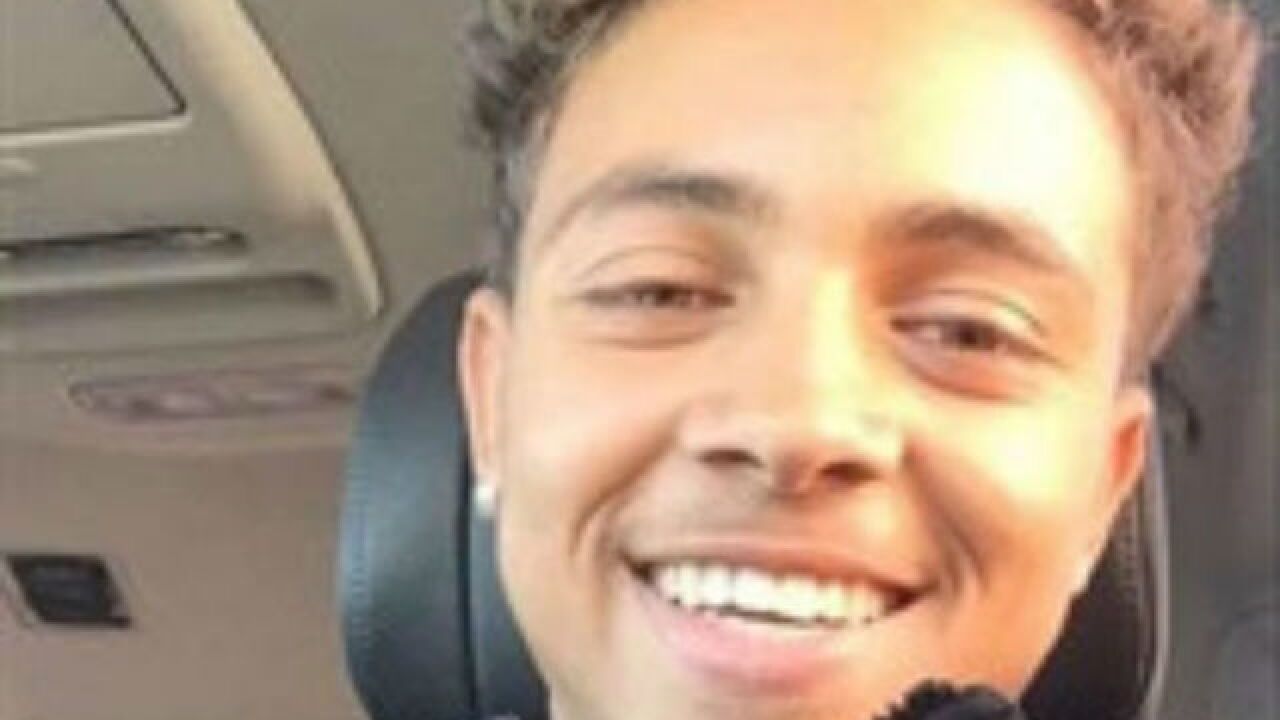 INDIANAPOLIS -- Indianapolis police say they have arrested a 19-year-old suspect in the murder of JeShon Ché Cameron on the Far Eastside last month.

Gamron Tedford, 19, was arrested Thursday without incident on a preliminary charge of murder in connection with Cameron’s death.

Cameron was found fatally shot at the BP gas station at the intersection of 30th Street and Mitthoeffer Road on July 16.

His murder is one of 13 so far on the Far Eastside this year. The neighborhood leads the city in homicides in 2018.

As of Friday afternoon, Tedford was being held at the Marion County Jail without bond. An initial hearing in the case had not yet been set.