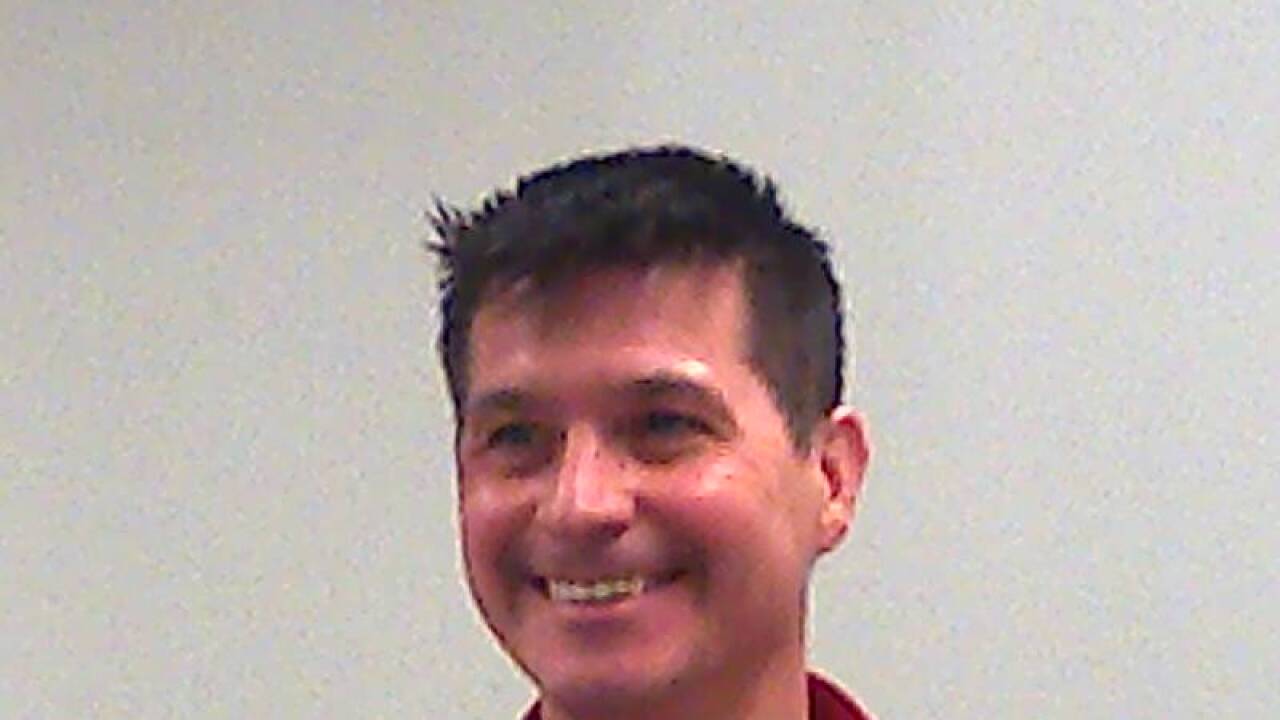 RICHMOND — An assistant principal with Richmond Community Schools was arrested early Friday morning after police say he was driving drunk when he led them on a short pursuit.

Major Mike Britt, Deputy Chief of the Richmond Police Department, says Christopher Ross was observed by an officer leaving a Speedway gas station off US 40 and appeared to be highly intoxicated. Ross was seen getting into a vehicle and driving onto US 40.

Britt says an officer got behind Ross and initiated a traffic stop, but Ross sped up and led the officer on a pursuit for approximately a mile before he pulled off onto a residential street and stopped.

When the officer approached Ross' vehicle, Ross tried to accelerate again and the officer opened the door and was eventually able to take him into custody.

Britt says reports indicate Ross had a .298 BAC — more than three times the legal limit of .08 — at the time of his arrest.

Ross was arrested and preliminarily charged with operating while intoxicated and resisting law enforcement.

Ross is listed on the Richmond Community Schools website as being the assistant principal at Julia E. Test Intermediate School.

Richmond Community Schools say they do not discuss personnel matters and they have no comment at this time.