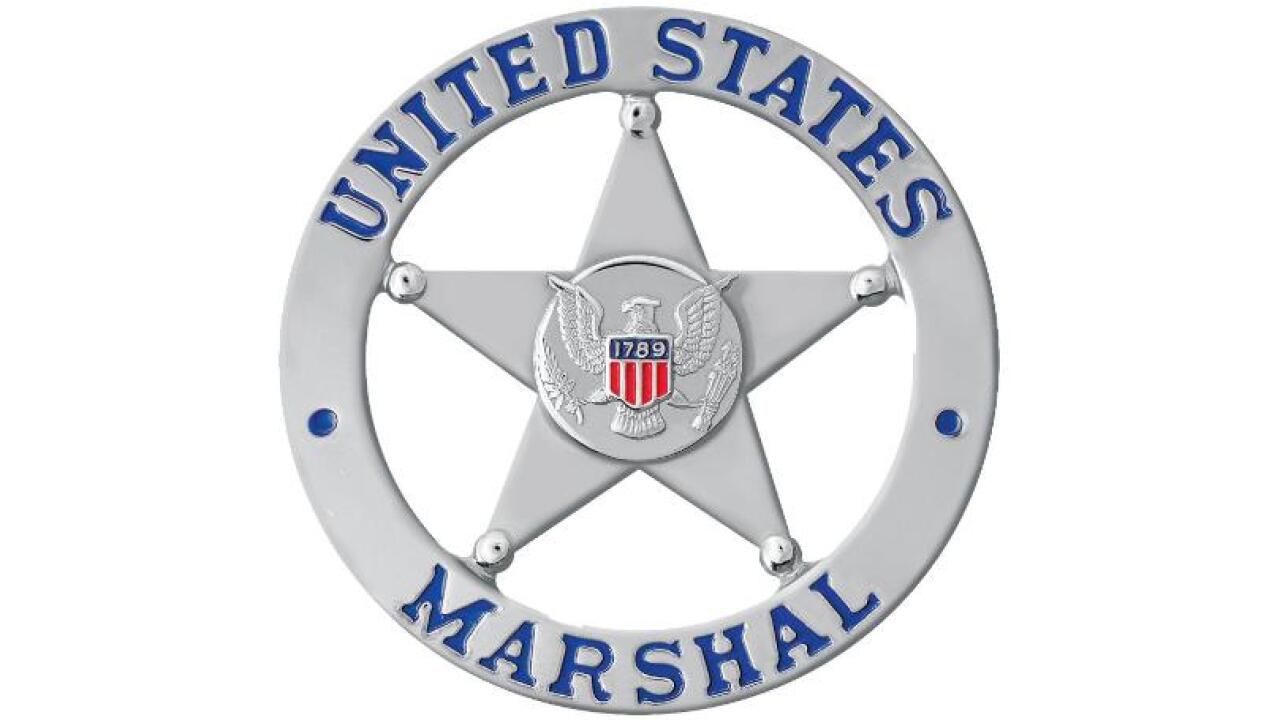 According to a report from the U.S. Marshals Service, members of the Great Lakes Regional Fugitive Task Force working with members of a task force from New York and New Jersey arrested Quentin Brown in Indianapolis.

Brown was wanted on an outstanding warrant out of Albany, N.Y. for attempted murder, burglary and aggravated assault, the marshals service said.

Officials said on Jan. 26 Brown allegedly assaulted multiple victims with a firearm in Albany. The task force developed information that Brown fled and was in an apartment complex in Indianapolis and arrested him without incident on Tuesday.

Brown is being held in a Marion County jail awaiting extradition back to New York to face the charges.