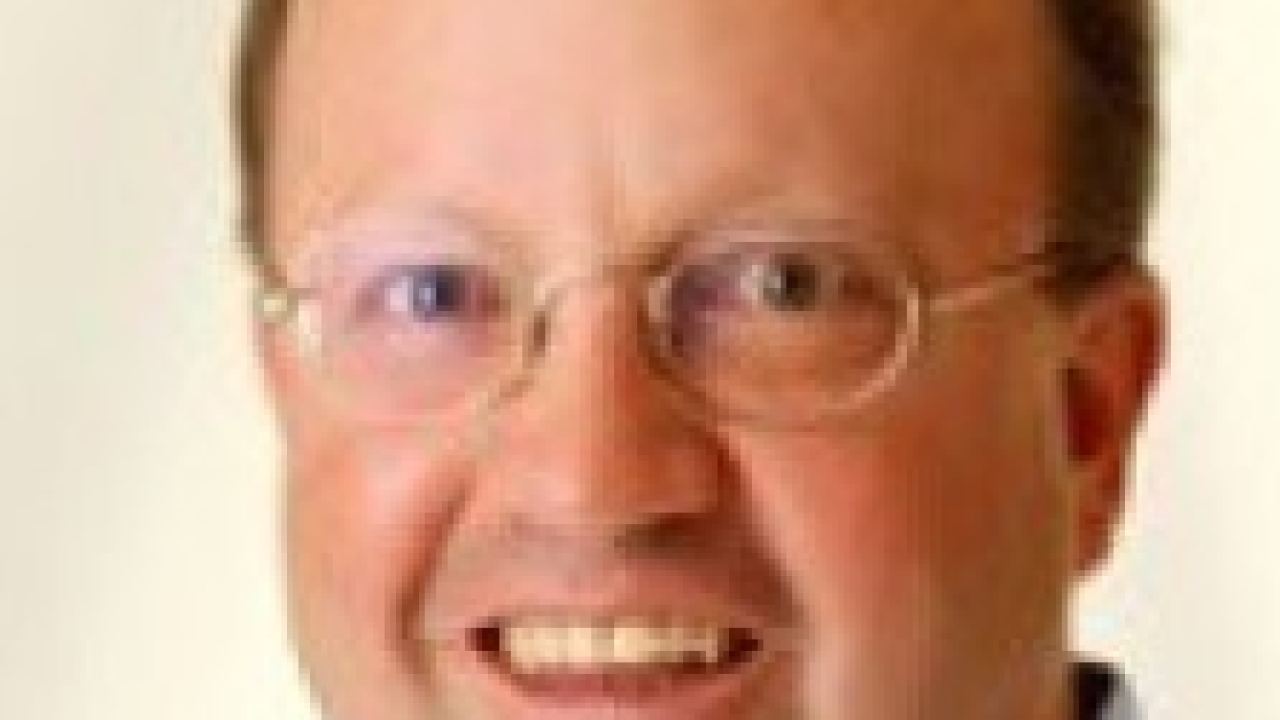 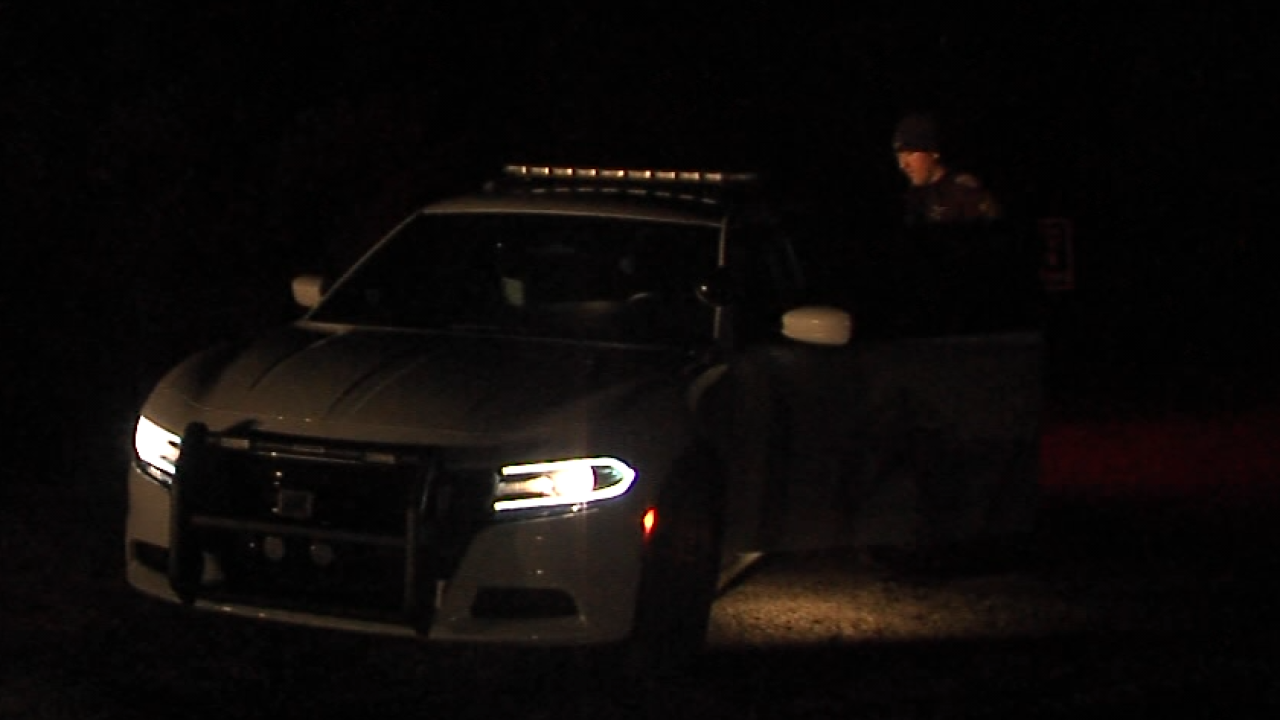 The 61-year-old doctor was found shot to death Wednesday evening in a home near Brownsburg.

Captain Amanda Goings of the Hendricks County Sheriff's Office said an incident happened around 6:15 p.m. Wednesday in the 5000 block of North County Road 1000 East and was initially reported as a burglary in progress. When deputies arrived, they found Dr. Maar dead, the victim of a shooting.

Goings said the scene is secure and there does not appear to be any additional threat to the public. There were no previous history of law enforcement activity reported at the home.

There are no known suspects at this time, Goings said.

Dr. Maar was with OrthoIndy and worked on the Indianapolis north side and Fishers. The OrthoIndy website says Maar graduated from DePauw University and the IU School of Medicine. His specialties were listed as hip replacements and knee replacements.