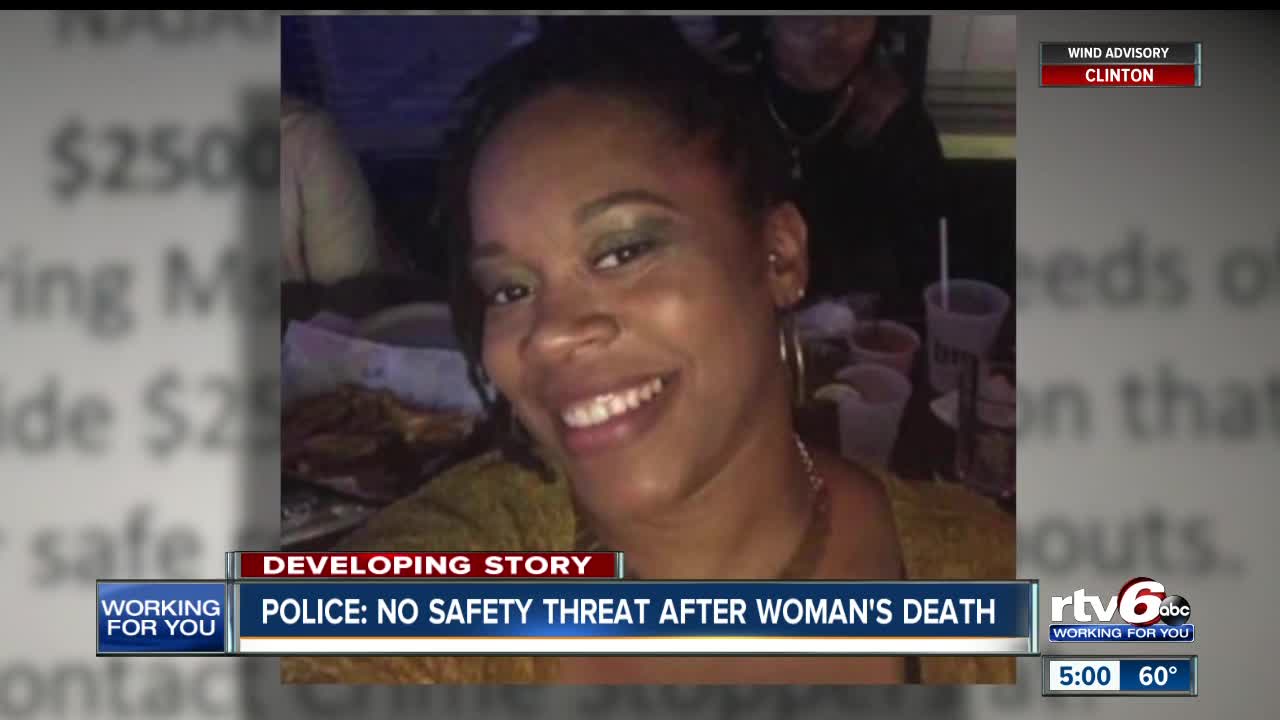 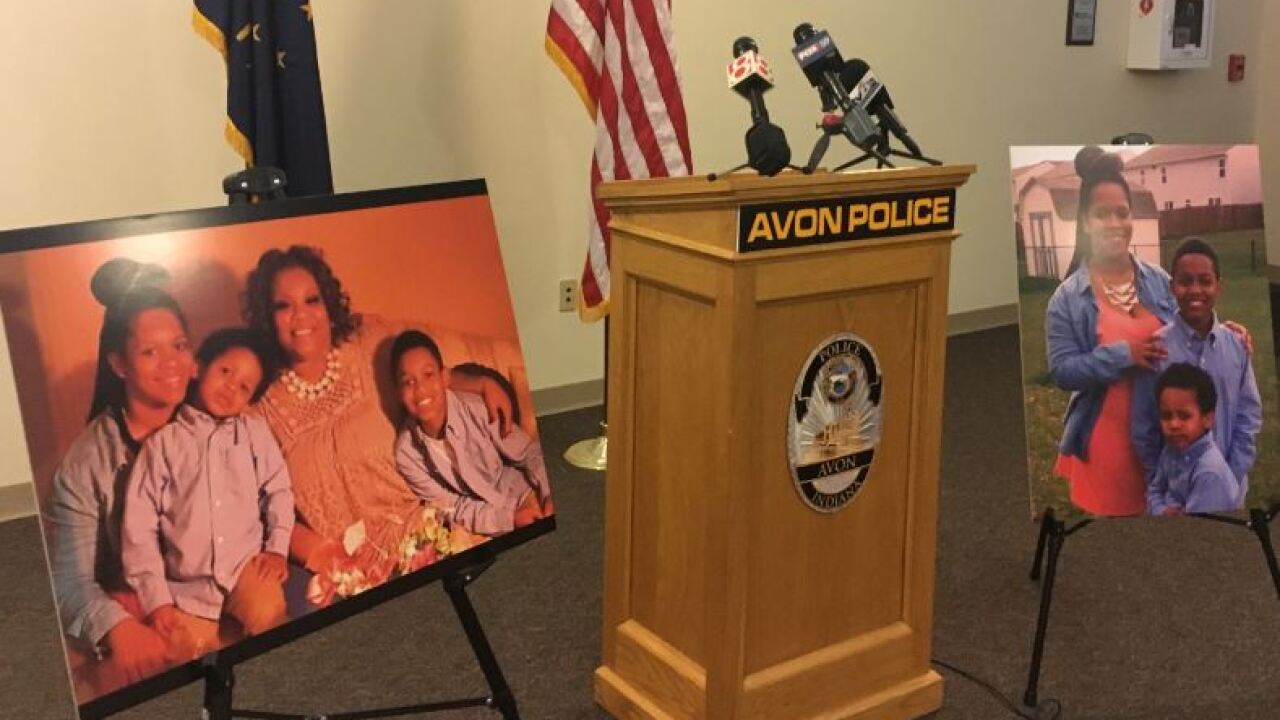 AVON — An Avon mother's disappearance is not yet being called a homicide after police say they believe her foot was located in a northern Indiana pond on Tuesday.

Avon Police have been searching for Najah Ferrell, 30, since mid-March. Family members say she left for work early the morning of March 15 and never made it. Ferrell's vehicle was found March 26 abandoned in Indianapolis and some of her belongings were located along the interstate.

Avon Police Department Deputy Chief Brian Nugent said they were contacted Monday by police in Crown Point after a pair of fisherman reported snagging what appeared to be a human foot. Responding officers confirmed that the remains were human.

Nugent said they have preliminarily identified the foot as Ferrell because of a tattoo. He says at this point in time Ferrell's manner and cause of death are both "undetermined" at this time.

Searches in all areas connected with the investigation will continue, Nugent said, and police are still receiving and looking into tips regarding Ferrell's disappearance. He says the FBI and Indiana State Police will continue helping them with their investigation.

Police say Ferrell does have connections to the Crown Point area in northern Indiana but they could not confirm the details of those connections or how recent they may have been.

Nugent explained the details surrounding the case and explained why they are not yet calling it a homicide investigation at Wednesday's press conference. You can watch that below.