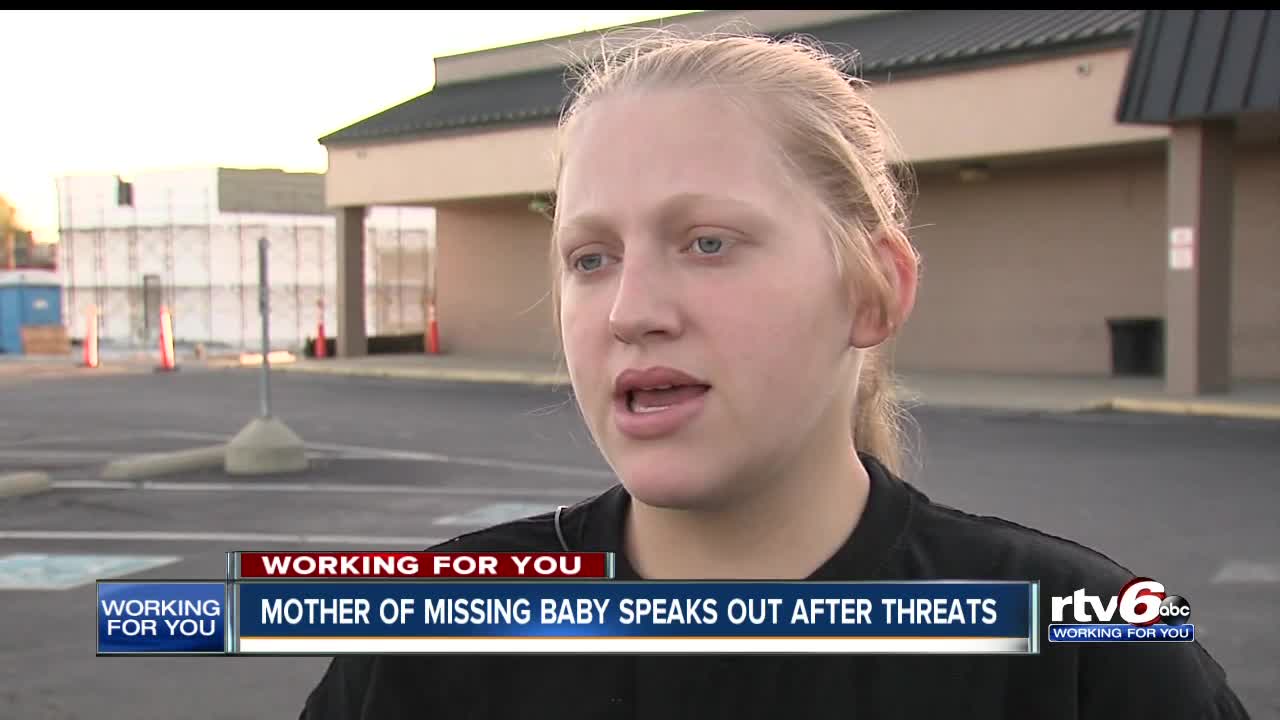 The mother of an infant who has been missing since March says she's been the victim of constant threats, but it won't deter her from searching for her daughter. 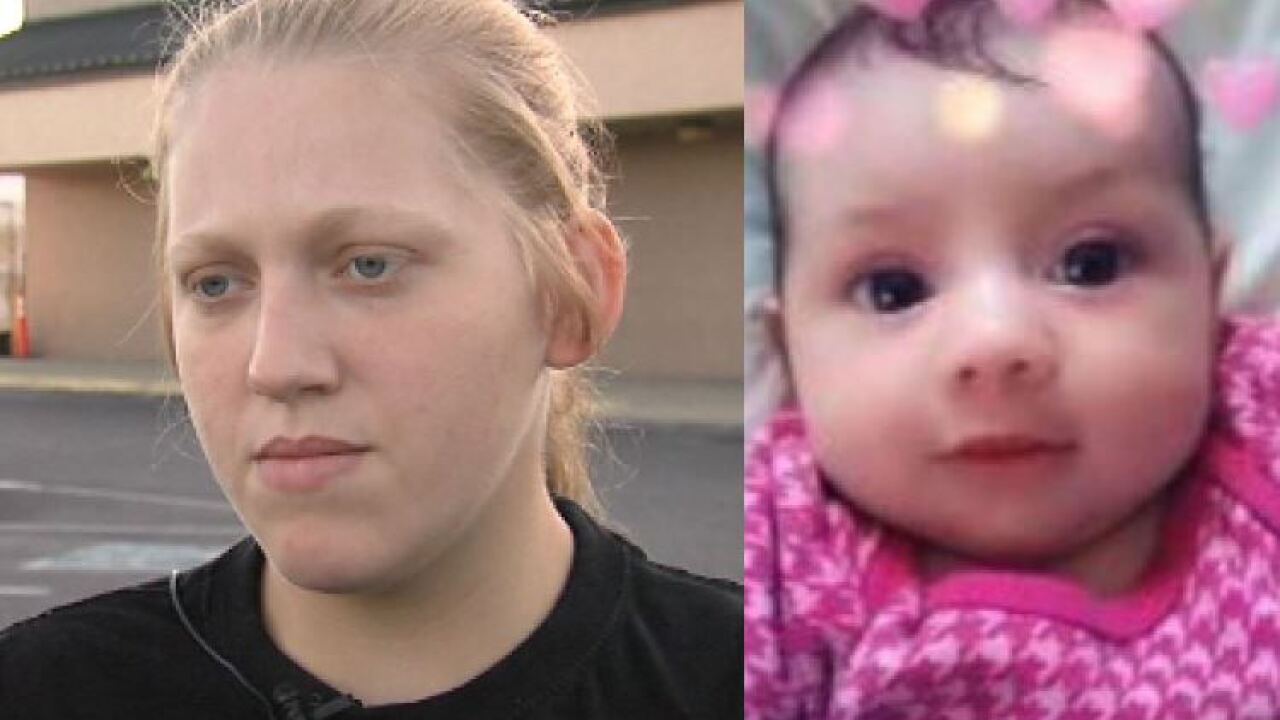 INDIANAPOLIS — The mother of an infant who has been missing since March says she's been the victim of constant threats, but it won't deter her from searching for her daughter.

Amiah’s mother, Amber Robertson reported her daughter missing on March 16. It was later learned that the infant had not been seen since March 9.

TIMELINE | The disappearance and search for baby Amiah

It's now been seven months since the little girl was last seen alive and Amber says she's constantly defending her name while she continues to search for her daughter.

Amber said finding her daughter is still her daily mission, but the search has become even more difficult as the misinformation and threats continue to be hurled her way online and in the public.

She says there's not a day that doesn't go by that Amiah isn't on her mind. Even seven months later, her family and friends continue to regularly search areas of the city where the now 15-month-old infant could be.

Even though police have ruled Amiah's disappearance as a homicide, Amber says she has no choice but to continue to believe that her daughter is alive, because the alternative is too hard to even think about.

"I still look for her and right now where she could be, I don't know. I just pray she's with someone who is taking care of her and giving the things that she needs and the help that she needs because she's a one year old who can't do it her self."

Investigators continue to ask for the public's help to locate Amiah. If you have any information on where she could be or what might have happened to her, contact IMPD or Crime Stoppers of Central Indiana at 317-262-8477.

MORE | Why Amiah's disappearance was a Silver Alert, not an Amber Alert