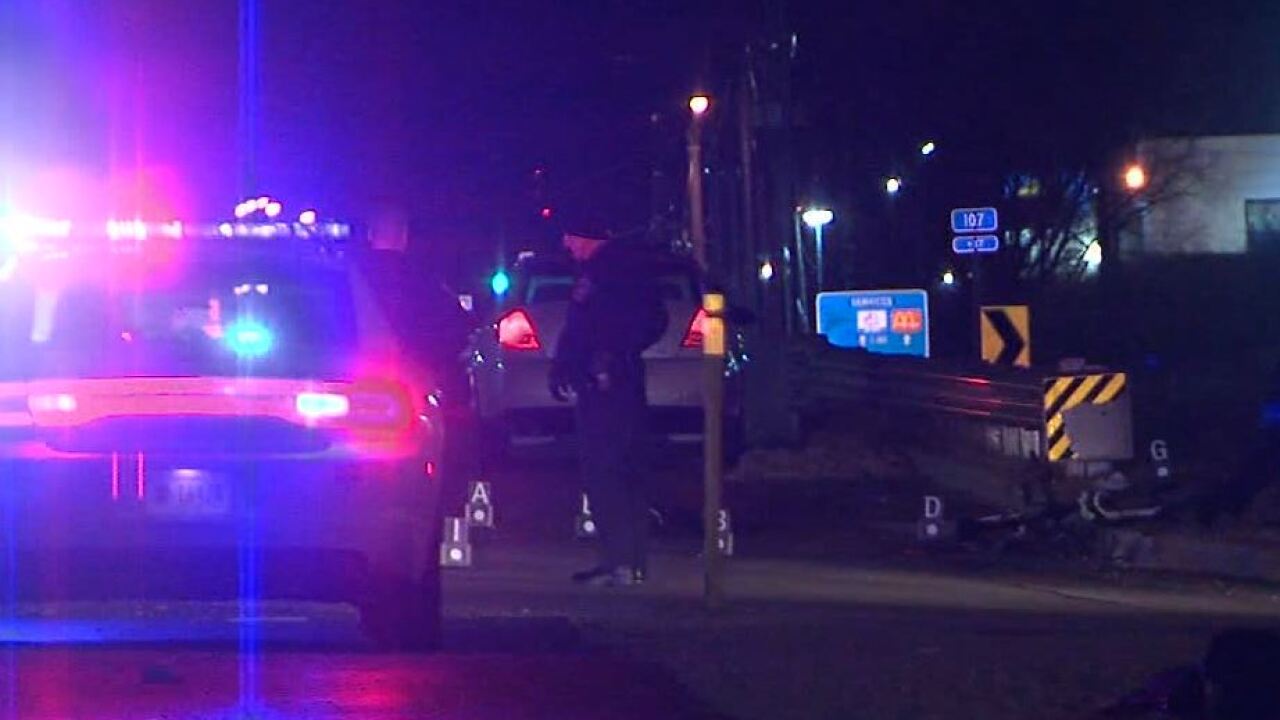 INDIANAPOLIS — A bicyclist was critically injured in a crash on Indianapolis' southeast side early Thursday morning.

Indianapolis Metropolitan Police Department officers were called to the scene at East Street near 465 south for a report of a pedestrian who had been struck.

IMPD PIO Aaron Hamer says a bicyclist was riding on East Street when a dark passenger vehicle exited the highway and struck him. The driver then left the scene.

The bicyclist was taken to the hospital in critical condition.

Hamer says a witness at the scene told police it was raining at the time of the accident.

The incident remains under investigation. If you have any information contact IMPD or Crime Stoppers of Central Indiana at 317-262-8477.