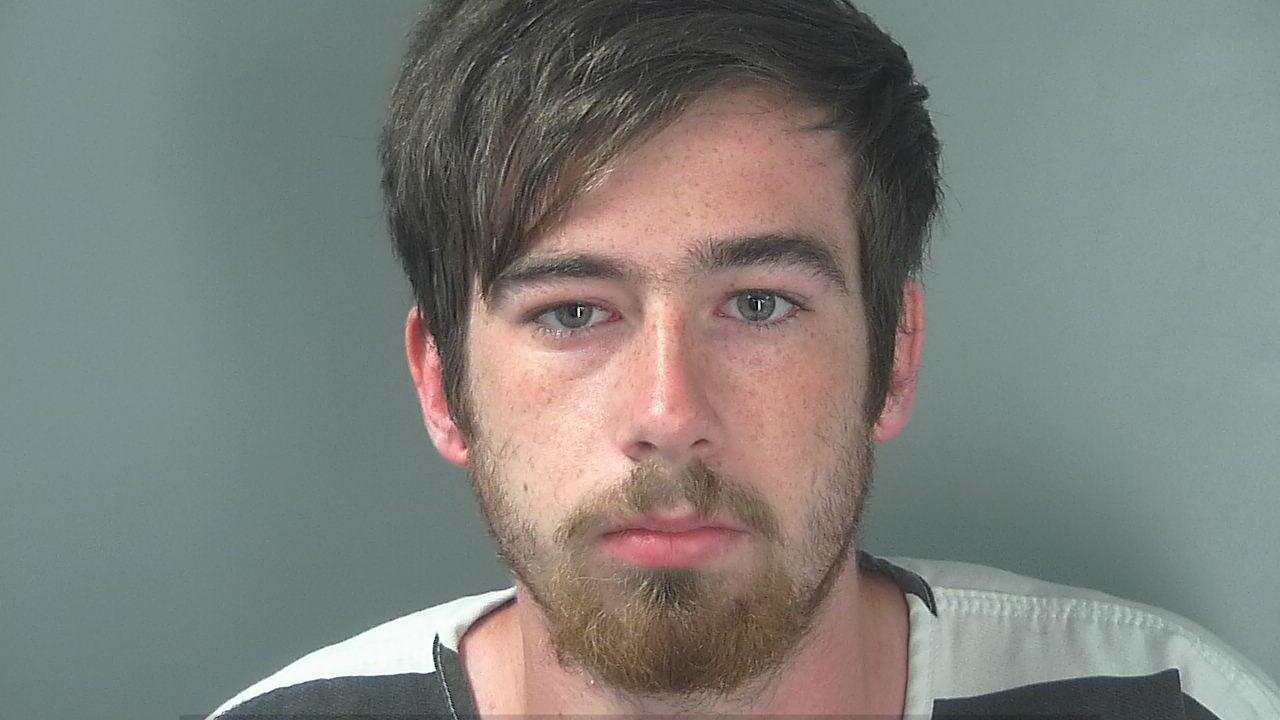 Correction: Due to incorrect information released by the Bloomington Police Department, a previous version of this story identified Dakota King as the baby's father. King is the boyfriend of the infant's mother. RTV6 regrets the error.

BLOOMINGTON —A 19-year-old Bloomington man faces murder charges in the death of his girlfriend's two-month-old child.

According to Bloomington Police Captain Ryan Pedigo, an examination of the baby showed visible facial injuries.

Police interviewed the child's mother's boyfriend, 19-year-old Dakota King, along with other family members, and learned that King had allegedly yelled at and squeezed the baby because it was crying. Police also learned that King had placed the infant face-down in a bassinet and "used his hand to shove the infant's face into bedding in an attempt to get the child to stop crying."

After obtaining a search warrant, police went to the family's apartment in the 1500 block of West Kirkwood Avenue and found what appeared to be blood stains in the bassinet.

King was arrested and taken to the Monroe County jail.

An autopsy is being performed in Terre Haute.