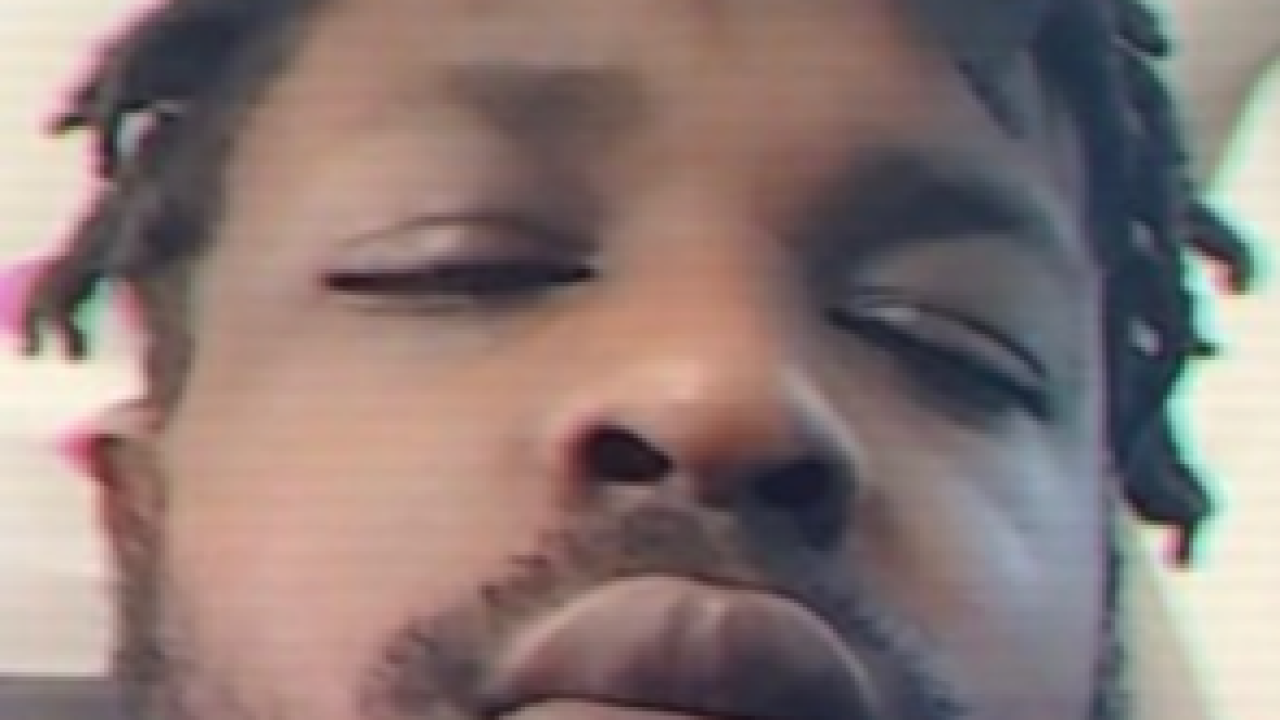 BLOOMINGTON — Bloomington Police have identified a suspect in the weekend murder of a 39-year-old man.

Michael Parker of Bloomington was found inside a vehicle early-Sunday at the Circle S gas station on north Walnut Street. He had been shot in the neck and was dead by the time he arrived by ambulance at a local hospital.

Police say the incident at the gas station involved a number of people and appeared to stem from an argument.

Monday, a warrant was issued for 20-year-old De Juan Lamar Kelley. He faces charges of murder and carrying a handgun without a license. Police say Kelley should be considered armed and dangerous.

The Bloomington Police Department is asking anyone with information about Kelley's whereabouts to contact Detective Jeff Rodgers at: 812-339-4477.