Bodies of three dogs dumped in Near Eastside alley 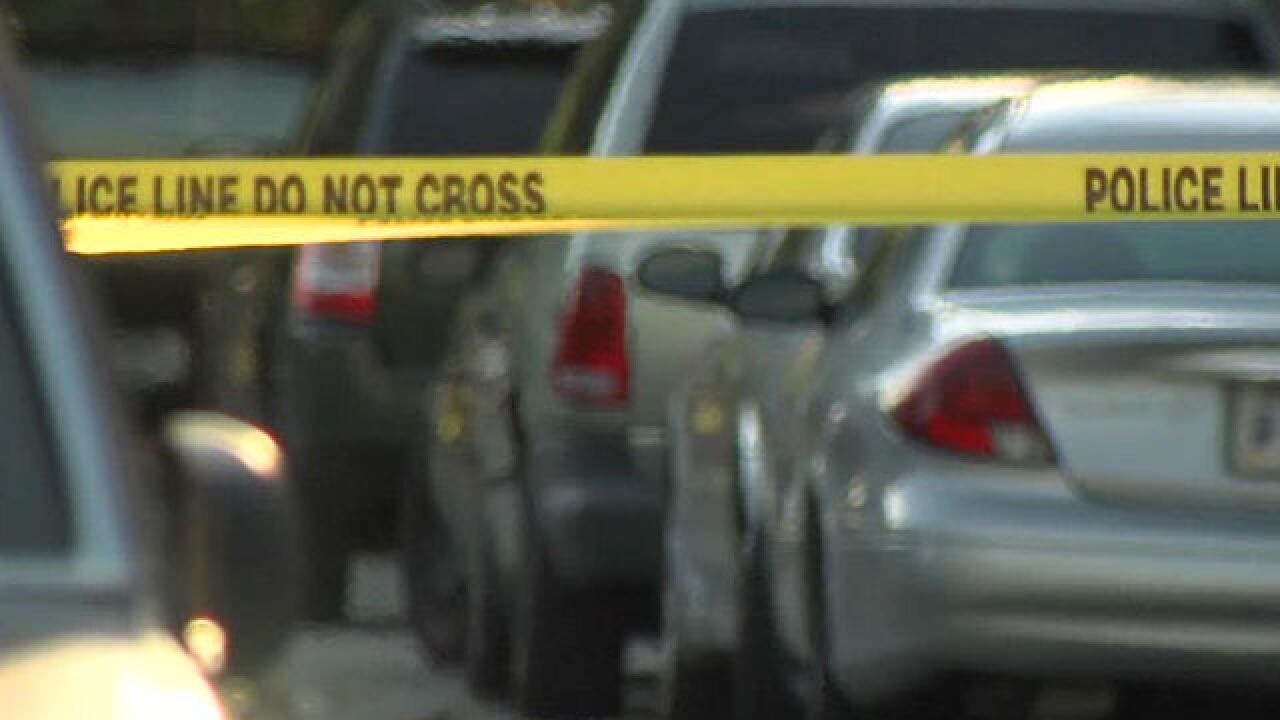 INDIANAPOLIS -- The bodies of three dogs were found dumped in a Near Eastside alley on Thursday, and Indianapolis Animal Care Services is looking for information to help find those responsible.

According to a statement by IACS, the dogs were found in “various states of decomposition” in an alley in the 1300 block of North Oakland Avenue, about two blocks south of Brookside Park. It was not immediately clear how they died.

“Our concern isn’t just finding out what happened to these dogs,” said Katie Trennepohl, deputy director for IACS. “We also want to make sure other animals are not in danger, and that someone is held accountable.”

IACS said the person responsible could face charges of animal neglect, a class “A” misdemeanor which carries a maximum penalty of a year in jail and up to a $5,000 fine.

Anyone with information about this case is asked to call Crime Stoppers at 317-262-TIPS. Your call may remain anonymous.