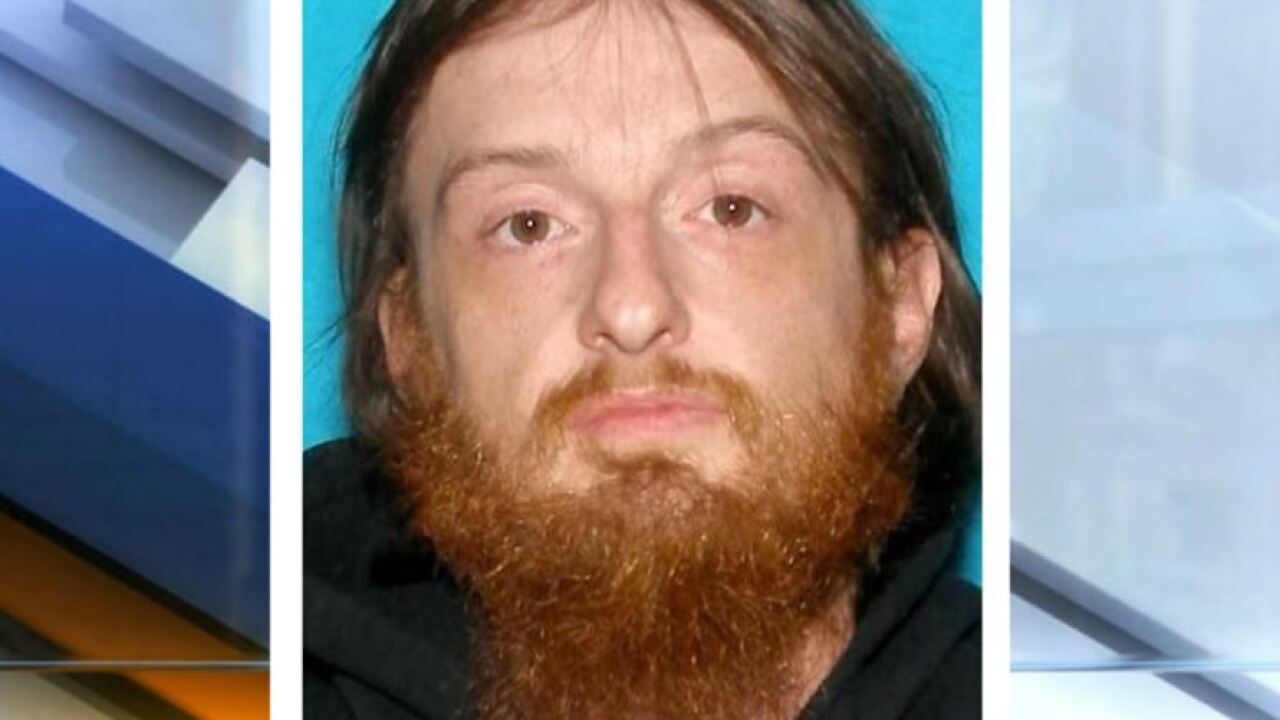 INDIANAPOLIS — A body located in a wooded area on Indianapolis' northwest side has been identified as a Boone County man missing since last November.

Indianapolis Metropolitan Police Department officers were called to a wooded area on Pike Plaza Road around 6 p.m. Thursday evening, just west of Lafayette Square. Police say the body may have been in the field for some time before it was located.

READ | Body found in field on Indy's northwest side

Venis was reported missing on November 8, 2018. The last time he was seen or heard from was November 4, according to the missing persons report.

First responders searched two ponds and a field in Boone County earlier this month after receiving a tip that Venis may be in the area.

Venis' cause of death and connection to the home where his body was found have not been released.

The death and disappearance remain under investigation by the BCSO and IMPD.