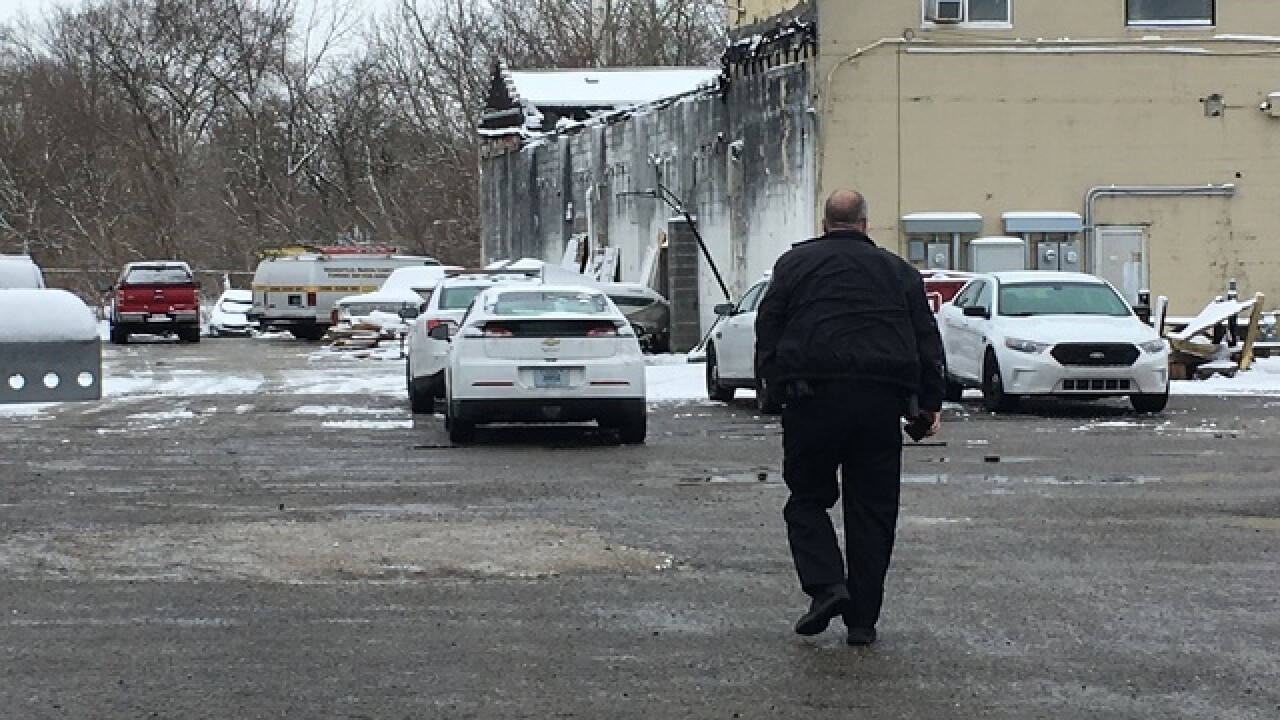 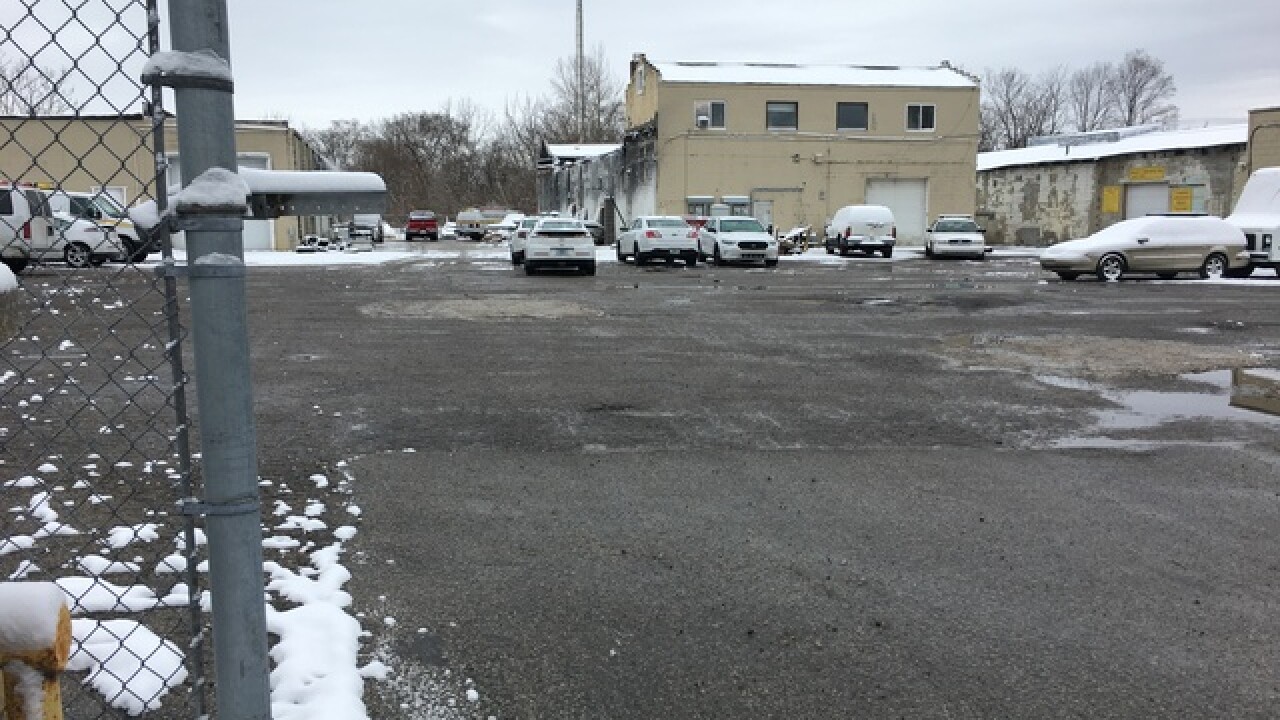 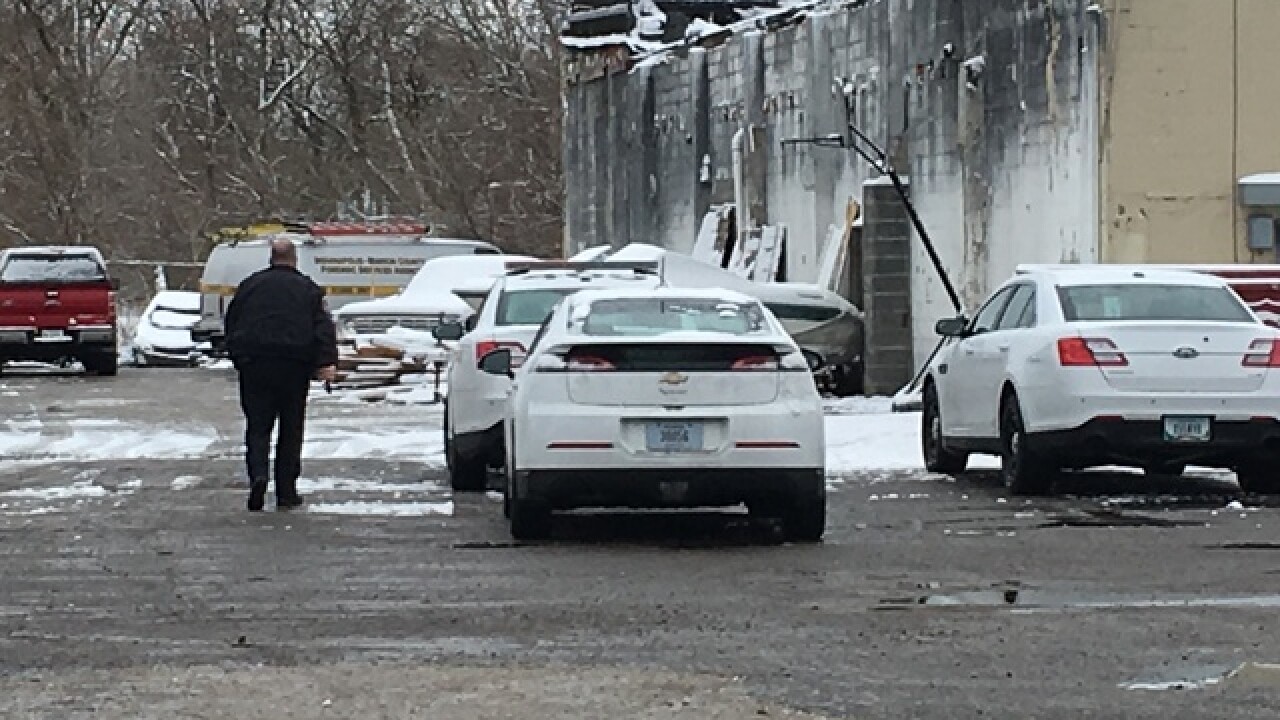 INDIANAPOLIS -- The body of a man was found buried in a shallow grave under concrete inside a warehouse Tuesday on Indianapolis' west side, according to Call 6 sources.

The man has been identified as Michael Marks, 41, by the Marion County Coroner's Office.

The coroner says the cause of death is pending further investigation.

Marks was reported missing on Feb. 25 from 25 S. Lynhurst Drive. He was last seen driving a newer, dark blue BMW with paper plates.

On Feb. 27, two days after he was reported missing, a new notice of probation violation was filed by Marion County Community Corrections. A warrant for his arrest was issued the same day.