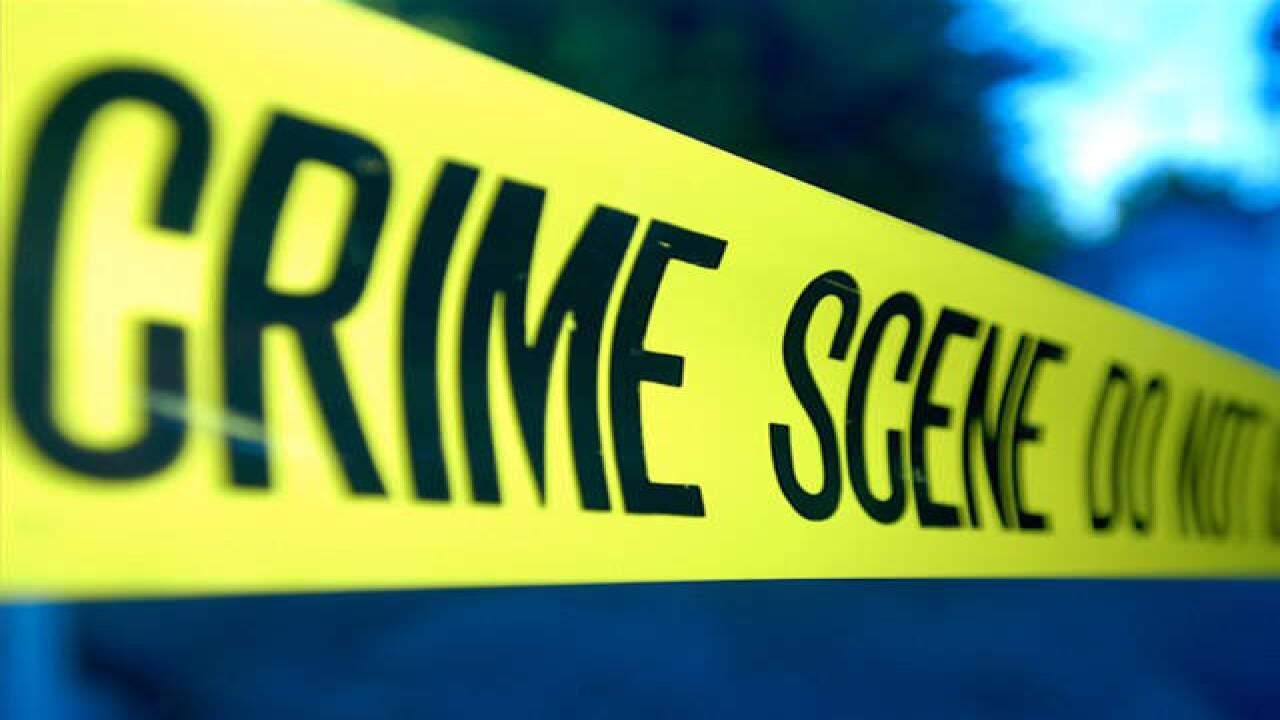 Copyright 2013 Scripps Media, Inc. All rights reserved. This material may not be published, broadcast, rewritten, or redistributed.
<p>(File photo)</p>

MORGAN COUNTY — Authorities are investigating after a body was discovered around Friday afternoon in Morgan County.

Morgan County Sheriff's Office deputies and emergency personnel were called around 4 p.m. to the 11000 block of Mann Road after a resident who lives nearby was walking their dog and found the badly decomposed body on the side of the road, Sheriff Rich Myers said.

The Morgan County Coroner's Office was called to the scene and has scheduled an autopsy for Saturday, Myers said.

Authorities are still working to determine the identity of the victim.

At this time, additional details surrounding the incident have not been released.