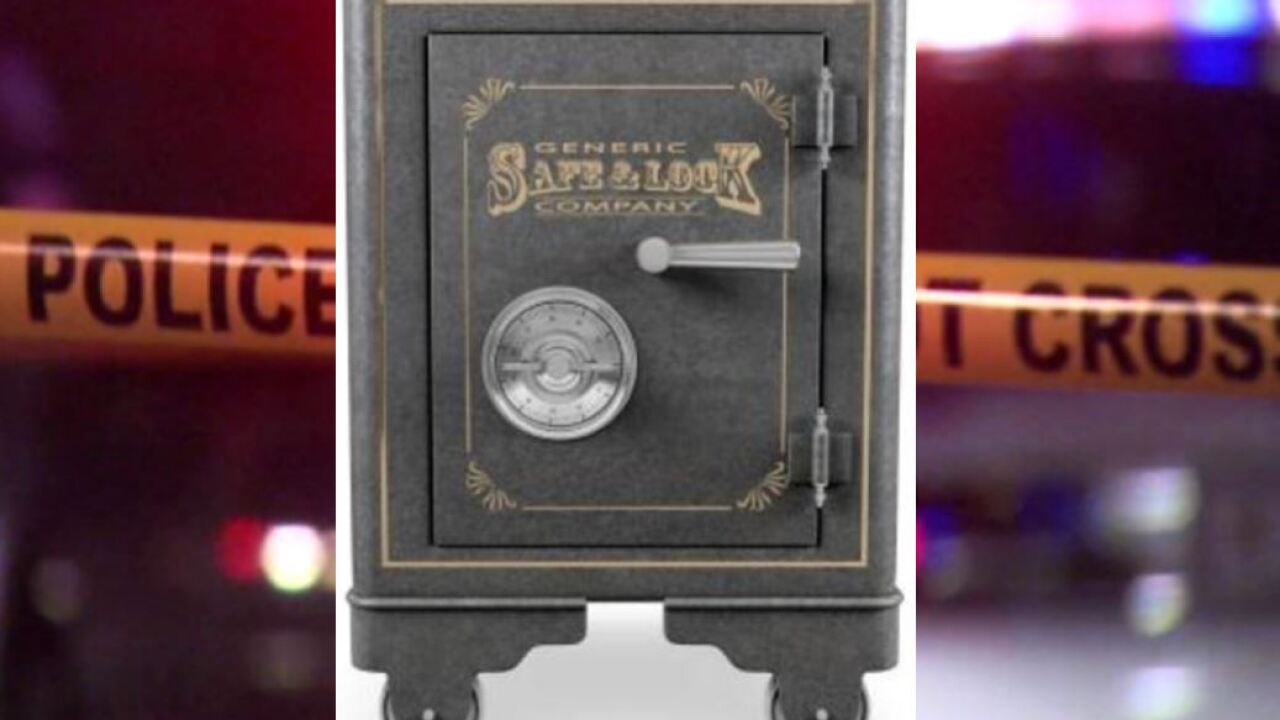 Cox, Katie
Above photo is not the exact safe involved in the incident, but is an image of a similar safe provided by authorities.

MARION — Police are investigating after a homeowner found a body under a safe in his garage the day after he reported a possible break-in.

Marion Police Department Deputy Chief Stephen Dorsey says a homeowner on West 3rd Street called Tuesday and said he suspected someone had broken into his garage after he found the door frame damaged. The homeowner told police his garage was packed full of clutter and he would begin cleaning it the next day to determine if anything was missing.

While cleaning out the garage, police say the homeowner discovered that his antique floor safe was knocked over and a body was trapped underneath it. The safe, which weighs over 900 pounds, was suspended by a floor jack.

Police have identified the body as Jeremiah A. Disney, 28. His cause of death is still under investigation.