Breaking trend, Indy homicide numbers were down in 2019 — for the first time in four years 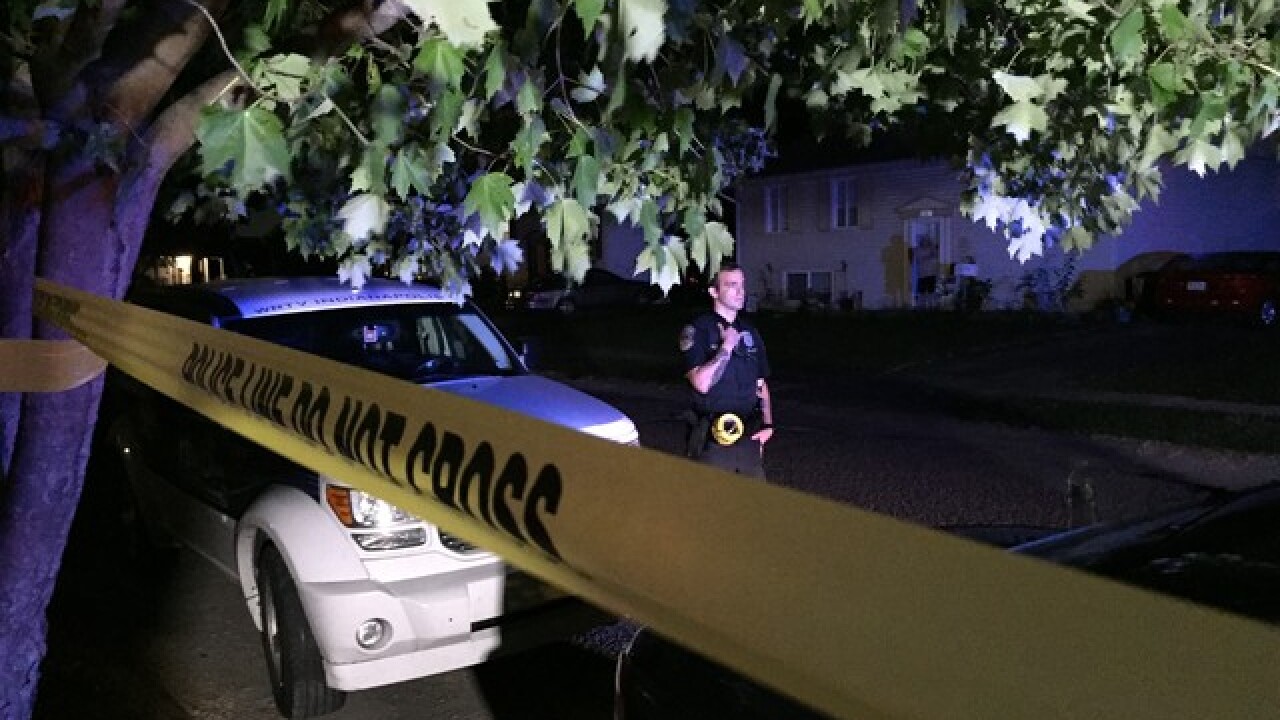 INDIANAPOLIS — For the first time in five years, the number of homicides in Indianapolis has gone down from year-to-year.

After four straight years of record-breaking numbers, the homicides in 2019 are finally moving back down. In fact, Indianapolis saw the fewest criminal homicides in the past three years during 2019 and it's the first time in nearly a decade that the numbers haven't gone up year-over-year.

“For nearly a decade, our city has ended each year with more homicides than the last. Over the last four years, we have made significant investments in order to slow this rising tide of violence – bolstering efforts led by community-based organizations addressing violence, growing our police force, tackling the root causes of crime, and returning to beat policing," Indianapolis Mayor Joe Hogsett said New Years Day.

The 2019 homicide numbers start a trend that city officials hope continues, although they also note that there is still plenty of work that needs to be done.

"While I am heartened that overall crime is trending down in Indianapolis and last year saw a decrease in the number of homicides, there is still more work to be done," Hogsett said. "Together with our public safety agencies at the local, state, and federal level, we begin this new year with a continued dedication to making our city a safer place for all."

If you have information that could help solve one of these cases, police urge you to contact Crime Stoppers at 317-262-TIPS. Your call may remain anonymous.

You can see the full list of homicides in Indianapolis for 2019 below.
(Disclaimer: Homicides listed in the map include both criminal and non-criminal homicides throughout the year)