Man killed by IMPD responding to burglary call may have been planning ambush, IMPD Chief says 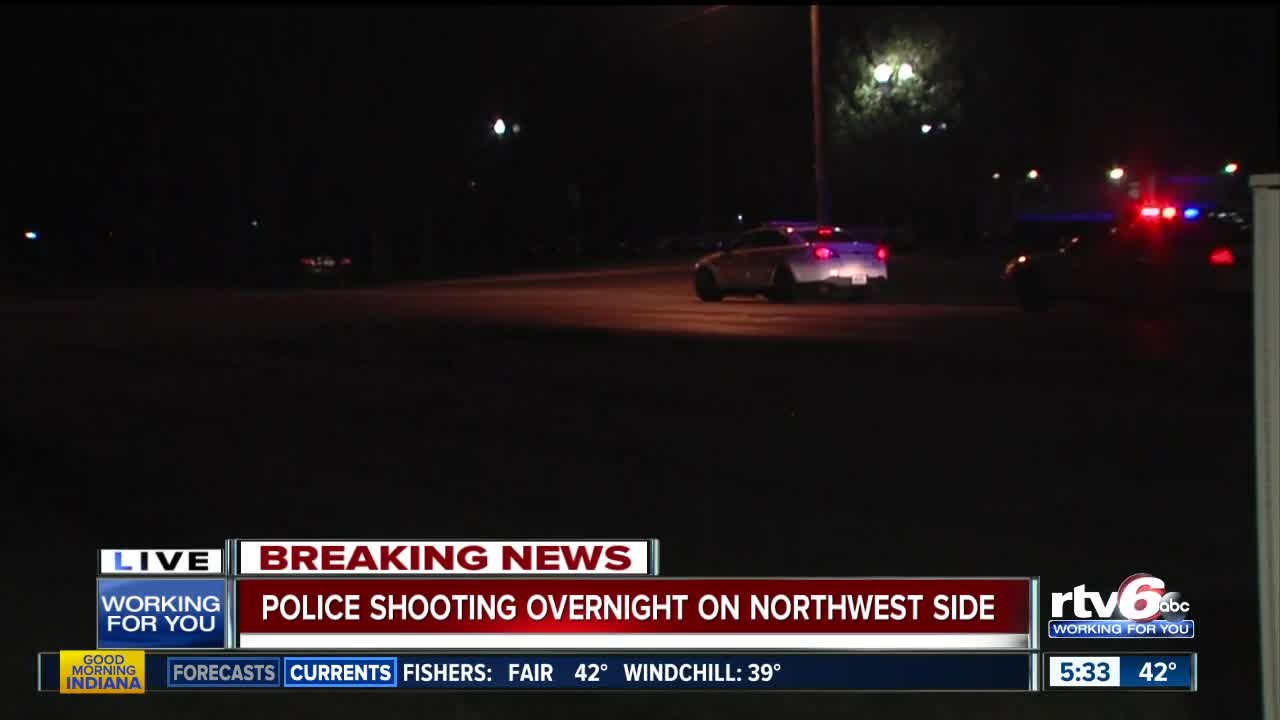 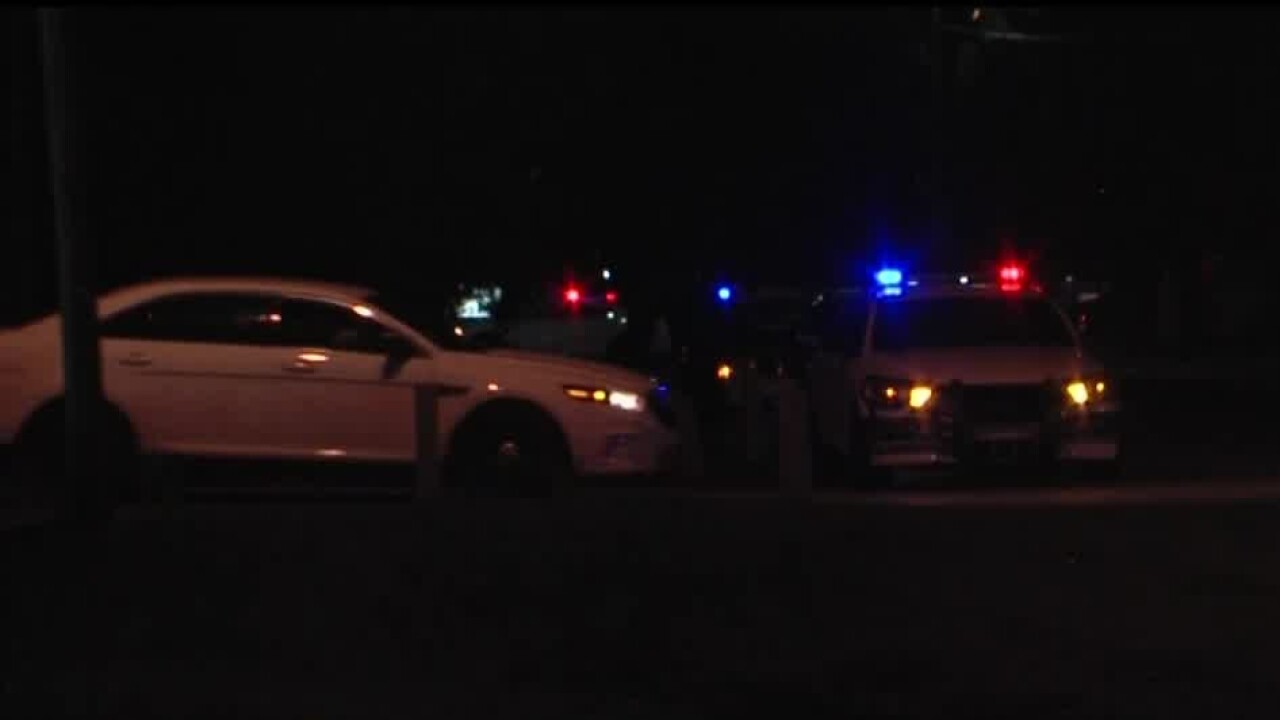 INDIANAPOLIS — An man who was killed after exchanging gunfire with officers who were responding to a burglary call on the city's north side early Thursday morning may have been planning a police ambush, according to IMPD Chief Randal Taylor.

Indianapolis Metropolitan Police Department officers were called to a burglary in progress at a home near 2200 Woodglen Drive around 1:30 a.m.

As officers were approaching the apartment, a male suspect immediately began shooting at officers with a rifle, according to IMPD.

All four of the officers returned fire, striking the suspect. The man, later identified as McHale Rose, 19, was pronounced dead at the scene.

No officer was injured during the shooting.

During a press conference Thursday morning, Chief Taylor said their preliminary investigation has determined that the burglary call came from the apartment and Rose's phone. "It appears that it could have been an ambush situation on the officers," Taylor said during the press conference. "The man initiated the call... and may have intended to initiate an ambush-style attack on the officers when they arrived."

Taylor said investigators came to that conclusion based on evidence at the scene, including where and how the phone was located.

The shooting remains under investigation and all four officers involved have been placed on administrative leave, which is standard protocol following any officer-involved shooting.

Just six hours earlier, 21-year-old Dreasjon Reed was shot and killed after exchanging fire with IMPD on the city's northwest side, according to police.

The shooting occurred near North Michigan Road and West 62nd Street after a police pursuit.

Both shootings are being investigated by IMPD's Critical Incident Response Team, IMPD's Internal Affairs Unit, and the department's Firearms Review Board. The Marion County Prosecutor's Office will also be involved.

MORE | Suspect dead after shootout with IMPD on city's northwest side

Summary of incident from IMPD
IMPD released the following summary Thursday evening on the incident: