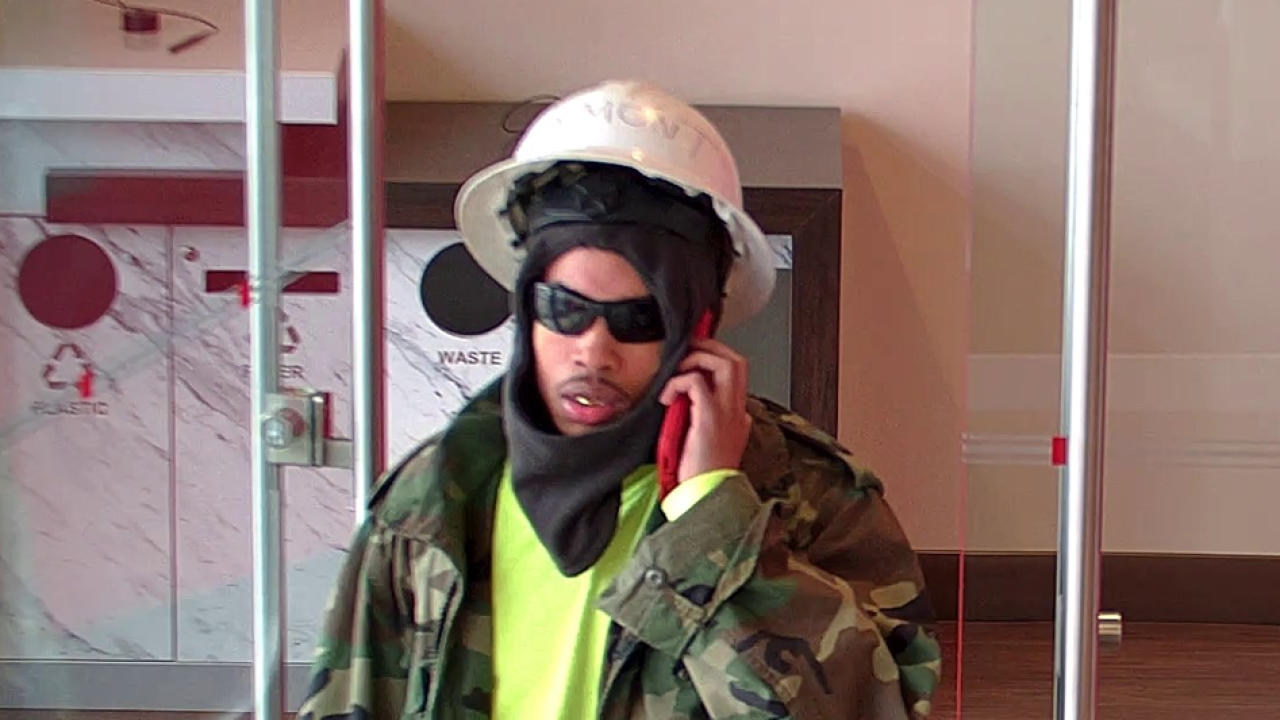 Provided by FBI
The FBI is looking for James Taylor, 25, of Indianapolis.

CARMEL — A 25-year-old bank robbery suspect who was wanted by the Federal Bureau of Investigation and Indianapolis Metropolitan Police Department was arrested Thursday afternoon.

The FBI said last week Taylor has an active federal violation of probation warrant related to a pharmaceutical business robbery and a felony warrant in Marion County for theft.

"Bank robberies are not victimless crimes. Nobody has to get shot or hit for there to be long term consequences," FBI special agent Steven Secor. "I have seen tellers, bank tellers who are the victims of robberies never go back to work in the banking industry."

Since the beginning of 2020, the FBI reports there have been 21 bank robberies in the state, compared to seven in 2018 and 2019 during the same time frame. Ten of the robberies have been in the Indianapolis area.